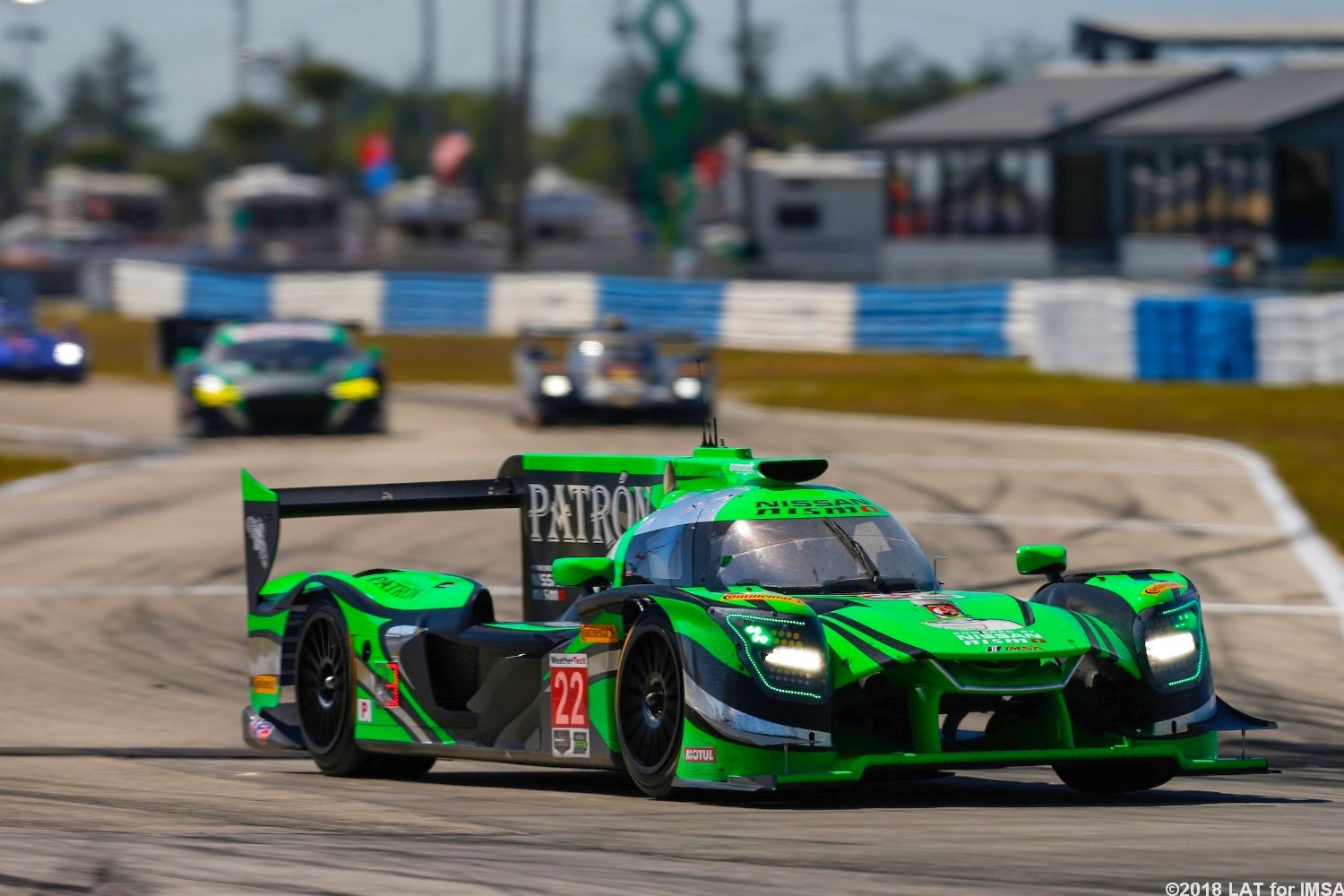 Multiple sources have confirmed to Sportscar365 that the Florida-based team has shuttered operations following the sale of its DPi and LMP3 equipment in recent weeks after failing to secure sponsorship for 2019.

It comes in the wake of Tequila Patron’s exit from motorsports involvement, which was announced earlier this year.

Founded in 2010 by Scott Sharp and Patron Spirits CEO Ed Brown, ESM had largely competed in IMSA, initially in the American Le Mans Series GT class prior to a switch to prototype racing in 2013, which included a two-year venture in the FIA World Endurance Championship.

Among the team’s highlights included overall victory in the 2016 Rolex 24 at Daytona, two wins in the Mobil 1 Twelve Hours of Sebring as well as both class and overall honors at Petit Le Mans.

An active effort had been made by Sharp to keep the team afloat, even in recent weeks, despite the sale of its Nissan Onroak DPis to CORE autosport and transporters and pit equipment to the upstart AIM Vasser Sullivan organization.

Its LMP3 customer operation, which fielded Ligier JS P3 Nissans in IMSA Prototype Challenge, is understood to have also been liquidated, despite having recently competed in last month’s Michelin IMSA SportsCar Encore at Sebring.