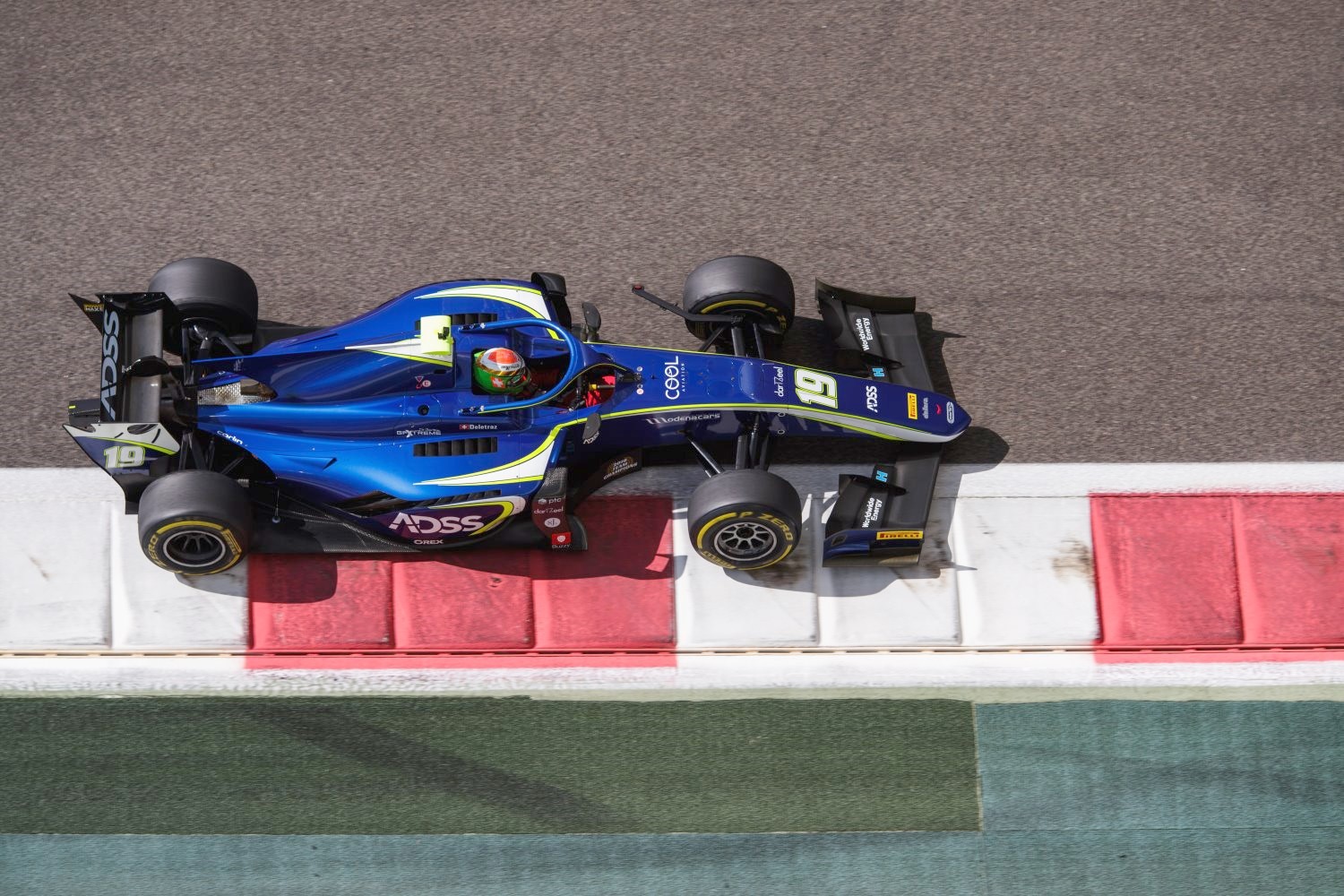 Louis Deletraz wrapped up his 2018 F2 season in style: the Swiss set the quickest laptime of the three days of post-season testing in today’s evening session at the Yas Marina Circuit. He clocked in a time of 1:49.638 with a Carlin car. Luca Ghiotto and Nicholas Latifi completed the top 3.

The final day of post-season testing in Abu Dhabi saw Carlin’s Nobuharu Matsushita set the early pace after all the drivers fed onto the track, eager to start their long run programs for the next two hours and a half.

At the thirty minute mark, reigning GP3 Champion Anthoine Hubert improved on the Japanese’s best to move to the top of the timesheet with a lap time of a 1:51.323. Fifteen minutes later, Nicholas Latifi also found some pace to improve on the Frenchman’s time by 2 hundredths.

Nothing changed at the top of the timesheet until the checkered flag while Juan Manuel Correa moved up to P3 ahead of Sergio Sette Camara, newcomer Richard Verschoor, returnee Tatiana Calderon, Jack Aitken, Leonardo Pulcini, Matsushita and Deletraz.

Verschoor set the early pace in the evening session until Deletraz improved on the Dutchman’s laptime. Forty-five minutes in, Ghiotto broke the 1m50s barrier on new tires to go top in a 1:49.904, but fifteen minutes later, Deletraz put his head down and lapped the track three tenths quicker. That was enough to keep the top honors until the checkered flag.

This concludes the 2018 FIA Formula 2 season.