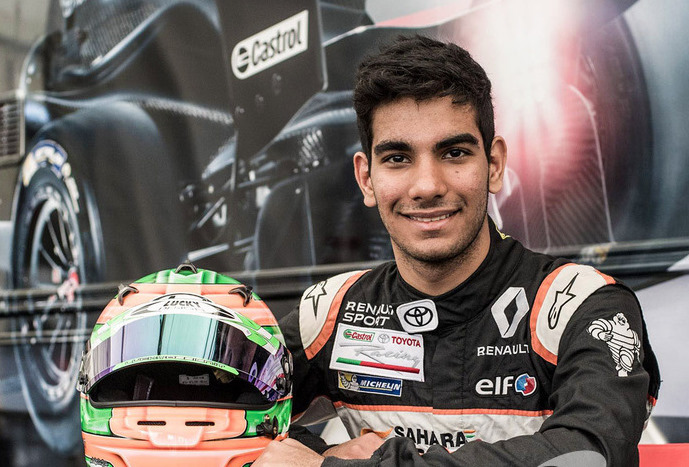 Jehan Daruvala was back at the top of the timesheet in today’s post-season testing at the Yas Marina Circuit. The Indian driver set the quickest laptime at wheel of a Campos Racing car in both sessions.

The final day of post-season testing opened once again at 9am local time. There were some changes in the entry list: GP3 race winner David Beckmann re-joined ART Grand Prix whilst Marcus Armstrong tests with Trident after having spent Day 1 with Charouz Racing System.

German driver Lirim Zendeli returned to Charouz as Sebastian Fernandez went back to Campos Racing after testing in Formula 2 on Day 2. Finally, Dutchman Bent Viscaal can be seen today in the MP Motorsport car while a new face has joined the rest of the pack in the form of Estonian driver Juri Vips who tests with Trident.

On the third day of testing, the teams dedicated their morning program to long runs. Therefore, the classification at the top was pretty much set in the opening hour: Trident’s Logan Sargeant set the early pace in a 1:55.721, but Daruvala who has been quick all three days clocked in a laptime of 1:55.093 on the thirty minute mark. It was not bettered until the checkered flag.

The afternoon session was also pretty studious: Armstrong set the early pace, but once again, Daruvala claimed the top spot until his laptime was bettered by Honda protege Yuki Tsunoda. The Japanese driver lapped the track in a 1:55.273 with one hour left in the session. He stayed sat pretty at the top until the dying minutes: Daruvala found some extra pace to take P1 in 1:55.090.

After nine incredible seasons, we bid farewell to the GP3 Series as it makes way for FIA Formula 3 in 2019. Take a look as champions past and present reminisce on what made the series so special, and how it prepared them for Formula 1.