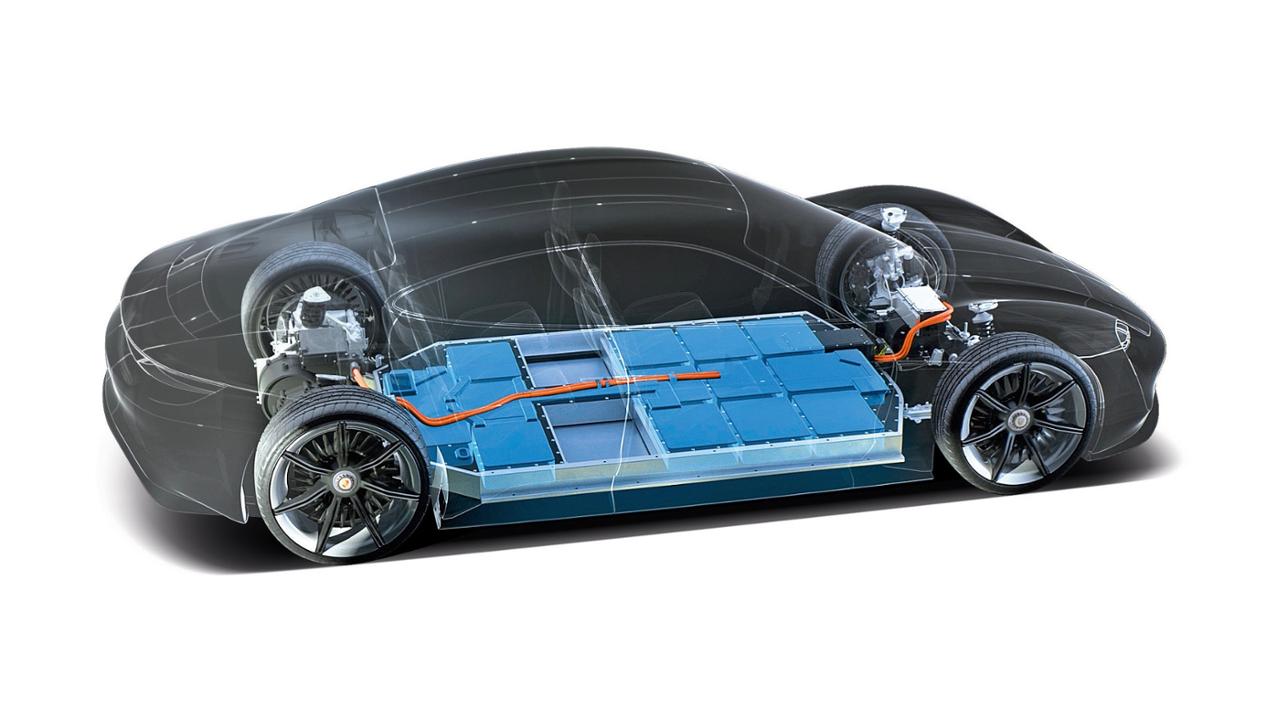 Car culture was built on the backs of tuners and tinkerers, the diehard automotive enthusiasts who, for more than a century, have been willing to swap out engines and transmissions and body parts for stronger, lighter, more powerful upgrades–or in more recent times, even just tweak onboard computers for more turbo boost than the manufacturer might have thought prudent. Cars, after all–even the sportiest of them–must still tow the line on economic, efficiency, longevity, durability, and safety when they leave the factory. Why not dig in a bit once it’s yours, even if it means giving up a bit of something the carmaker or government would rather you have to feed your need for speed?

But with the coming age of electrification, is the juice that fuels tuner/hot-rodder/customizer culture about to vanish? After all, electric and hybrid cars are complex black boxes that would scare off even the most committed gearheads. Their motors–dense, sealed cylinders buried deep in the machines–possess no discernible entry point or remotely tweak-able appendages. Batteries present terrifying challenges to anyone without an electrical engineering degree–and rightly so. What’s a wrench looking to dial in quicker acceleration from an electrified ride to do?

At first glance, not much. When I asked a Honda representative at the Los Angeles Auto Show about the potential for owner enhancement of electrified vehicles, the typically tuner-friendly company was–predictably, perhaps–decidedly cautious, despite the rabid car culture that surrounded the Southern California venue.

“We recognize and appreciate that people want to personalize their vehicles, and we don’t expect that to change as more vehicles become electrified," said Chris Naughton, after consulting with colleagues on the clearly sensitive matter. “That is why we offer a full range of accessories to help personalize vehicle appearance and, depending on the model, a variety of driving modes to suit the mood or need of the driver."

That said, he then definitively discouraged monkeying with the carmaker's machines in any fashion not developed or endorsed by the company itself, particularly with respect to electric powertrains. “Working with high voltage electrical systems in modern EVs can be very dangerous, with potentially deadly consequences if certain service procedures are not followed precisely," Naughton said. “Thus, the stakes can be much higher modifying an electric vehicle versus modifying a traditional vehicle, and these risks should not be taken lightly."

But if owners or even professional aftermarket tuners were to try and climb into an EV’s powertrain to monkey around, they’d likely have a tough time figuring out where to even start. Today’s electric vehicles no longer simply have electric motors in place of the engines and batteries where the gas tank used to be; they’re fully integrated in ways that internal combustion vehicles simply never have been. In the new Audi E-Tron SUV, for example, the Quattro all-wheel-drive system alone taps very specific elements of battery, suspension, and motor capability to fine-tune its off-road scrambling and on-road handling.

“Such powertrains are very hard to mess with," said Audi engineer Michael Wein, project manager for the electric Quattro system. “You can’t just boost the turbos anymore or put in new gear ratios. They have to be fit precisely to the right battery and the electronics of the motor itself, and all the thermal management systems factor in, as well. It’s nearly impossible to turn this system because it’s really, really complicated."

He notes by way of example that in internal combustion vehicle programs, each system could be developed more or less independently–but in an electric vehicle, the battery, motor, cooling, chassis, transmission, and electronics, and even the suspension, are all developed as a complete package in a single, very large team. The resulting systems work much faster and in complete harmony with each other–and are in fact already engineered to maximize performance as much as possible. After all, the Tesla Model S P100D electric sedan can accelerate to 60 mph in less than 2.5 seconds, the Audi E-Tron can fully disable its traction control to unleash some legitimately good drifting capabilities, and the Jaguar I-Pace can shred racetracks in the morning then tackle gnarly off-road ascents in the afternoon. More from Eric Adams/The Drive