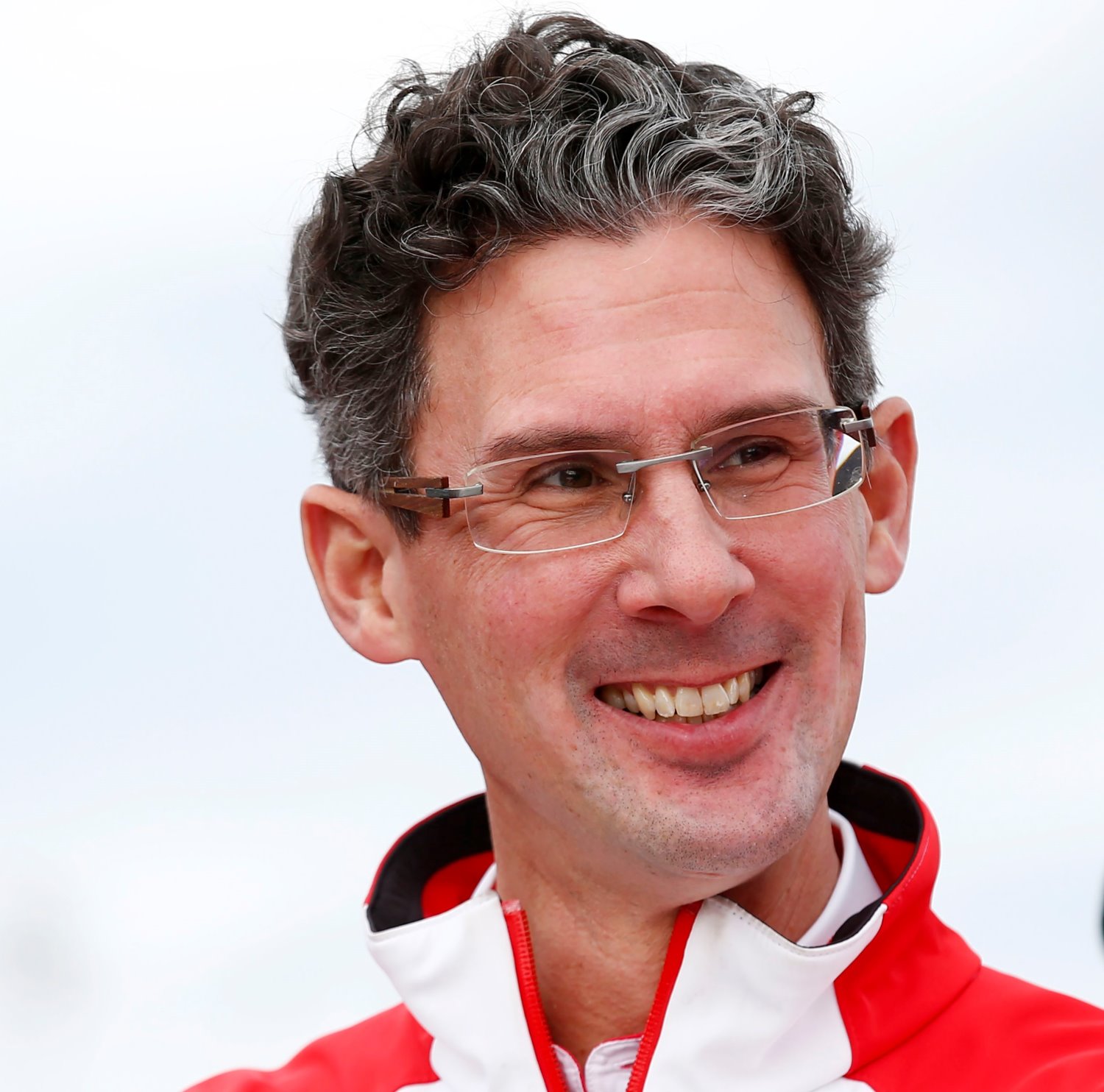 A change of leadership at the top of the sports car model series from Porsche: after almost two decades in charge of the 911 model series, and with additional responsibility for the 718 models since 2016, August Achleitner will hand over responsibility to Frank-Steffen Walliser in Q1 2019. Walliser is currently Head of Motorsport and GT Road Vehicles. Since its creation in 1963, the 911 has become an icon that absolutely represents the core of the brand. Following three and a half decades at Porsche, Austria-born Achleitner, is moving on to a well-earned retirement.

“We thank Gustl Achleitner for his extraordinary commitment to our company. Over the course of 18 years, he shaped the Porsche 911 more than anyone else. He understood just how to continually refine the 911, while always retaining its character," comments Oliver Blume, CEO of Porsche AG, commending the father-of-two’s services to the sports car icon. In connection with this change in personnel, Fritz Enzinger will also become Head of Motorsport on 1 January, 2019.

August Achleitner started his career in 1983, working on Porsche chassis development having trained as a mechanical engineer. He then led the Technical Product Development, Vehicle Concepts, and Package department from 1989 to 2000, before taking over responsibility for the 911 model series in 2001: “The radiance of the 911 always fascinated me – its unique form and the concept. I have always been driven by the aim of preserving those aspects while nonetheless making everything better – and that approach has challenged me time and again," Achleitner recalls.

With the launch of the third 911 created under his management, the 992 – which was presented this week in Los Angeles – Achleitner is departing his role as “keeper of the grail". Frank-Steffen Walliser will take over model series responsibility for the 911 and 718 at the beginning of 2019, with the changeover taking place gradually during Q1. As Achleitner did previously, Walliser will also report directly to the CEO.

Walliser earned his stripes in terms of dealing with difficult development tasks when he was overall project manager for the 918 Spyder super sports car from 2010. The 49-year-old, born in Stuttgart, then took on responsibility for Porsche Motorsport in 2014, as well as becoming Head of Development for the GT road vehicles based on the 911 series.

The mechanical engineering graduate will also retain the role of project lead after switching to the model series. “The integration of the GT road vehicles into the 911 and 718 model series enables us to take into account significantly earlier the special features that are necessary for our uncompromising road sports cars," Walliser comments. “It also means there will be no change to the close linking with motorsport. It’s still true for our GT vehicles: they’re born in Flacht."

It’s typical for a model series to be used as an organizational unit within Porsche. It determines how the entire product creation process is coordinated and steered; not only does it manage the development work required for this, but is also the central interface for other areas of the company, such as Sales and Production.

While it’s true that August Achleitner is entering semi-retirement – a less pressured time of life, enabling him to dedicate himself much more intensively to his family and hobbies – there’s no danger that the 63-year-old will be taking things easy: as well as the 911, he lists motor biking, mountain-biking and skiing as his favorite hobbies.