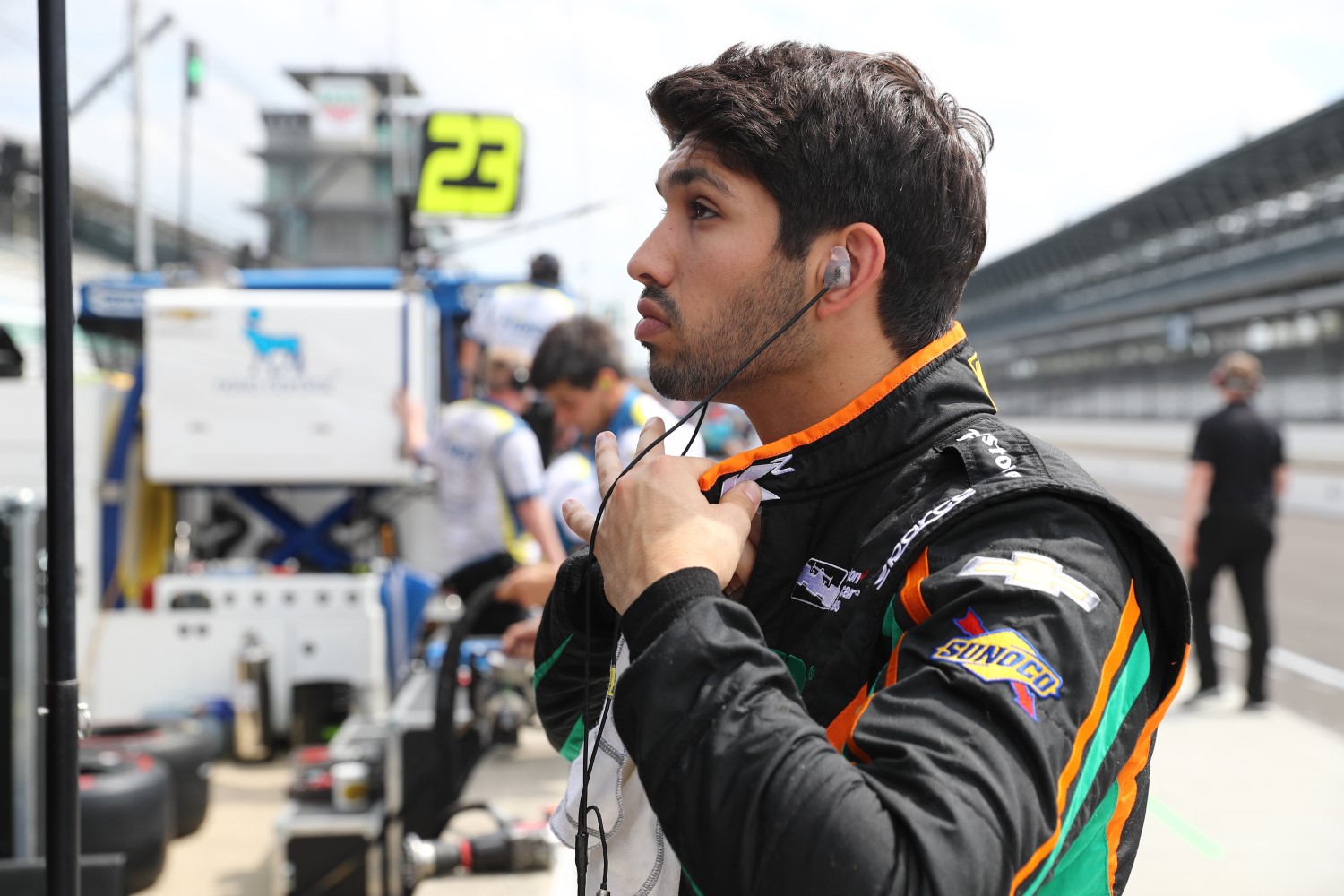 Juncos Racing announced today that Kyle Kaiser will join the IMSA WeatherTech SportsCar Championship team for the 2019 Rolex 24 at Daytona. Kaiser will pilot the No. 50 Cadillac DPi-V.R Juncos Racing entry along with Will Owen at Daytona International Speedway. Two other drivers are to be announced soon.

Kyle Kaiser (Santa Clara, California) will return to the team after a successful debut in the 2018 Verizon IndyCar Series. Kaiser competed in four Verizon IndyCar Series events with Juncos Racing, including the 102nd Running of the Indianapolis 500 where he made one of the most impressive rookie qualifying attempts.

Kaiser will make his official debut in the 2019 IMSA WeatherTech SportsCar Championship beginning with the ROAR Before the 24 in early January. At this time Kaiser will only run the Rolex 24 at Daytona during the 2019 season.

Kaiser said, “I am excited to have the opportunity to compete in the Rolex 24 with Juncos Racing. It’s very special to have my first experience in endurance racing at such a historic event with the organization I have been a part of for the last five years of my career. I have been impressed with the incredible progress the team has made over the last month preparing for the race, and I have the utmost confidence our program will be extremely competitive with the Cadillac power behind us. I am anxious to get behind the wheel of the DPi and continue our preparation for the race."

“We are looking forward to continuing our work with Kyle after many years together. We started our program with Kyle back in 2014 and have created great chemistry with him in our team over the past five seasons. Not many teams can say they have had the chance to work with the same driver in four different series during their career, which shows Kyle’s commitment and confidence with Juncos Racing. We are thrilled for the opportunity to continue our relationship with Kyle and would like to thank Kyle and sponsors for their dedication to our team."