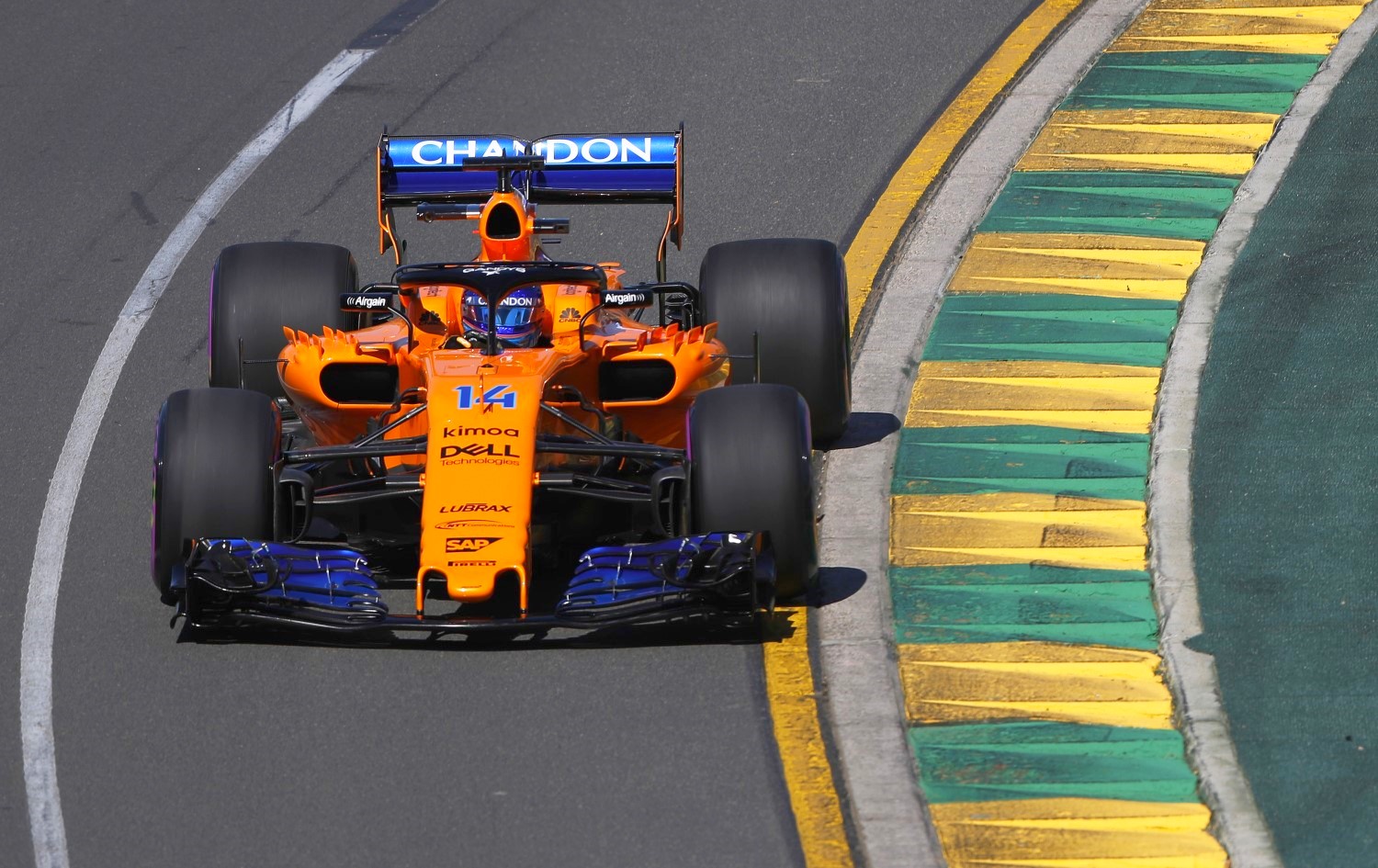 A reader writes, Dear AR1, do you ever see Fernando Alonso ever running a full IndyCar season? Lewis Clarke

Dear Lewis, Fernando said he might run a full season in 2020, but we think it will be a cold day in hell before he ever does. Let's get real and list at least 10 facts:

11/28/18 The race at the famed Indianapolis Motor Speedway will be Alonso’s main focus despite his other commitments and it is unlikely that he will add more races after he revealed he was keen to rest and recharge his batteries in 2019.

The two-time F1 Drivers’ champion was clear he is not done with racing and indicated he could drive a full season in 2020. And he admitted that the prospect of making the switch to IndyCar full-time is a possibility, while he also kept the door open for a return to F1.

“I needed a break and I need to find motivation again and relax a little bit for a year," Alonso said in Abu Dhabi, as quoted on indycar.com.

Alonso completed an IndyCar road course test in an Andretti Motorsport Honda powered car earlier in the year and has already previously driven the Indy 500 race – in 2017, when he took home the Sunoco Rookie of the Year trophy.

The Spanish racer is aware of the task ahead of him and he praised the likes of Graham Hill and Mario Andretti, who both drove in different disciplines and succeeded. And Alonso hopes he can emulate the two greats when he takes to the track at the Brickyard in May.

“Those things like Graham did in the past, they are things that are unthinkable right now in the modern era," Alonso said.

“I think in every series and every discipline in motorsport, you need total dedication and you need to grow up in that environment and develop your skills to that particular category. What Graham did and other drivers like Mario Andretti are things that are an inspiration for me and I will try to copy that."