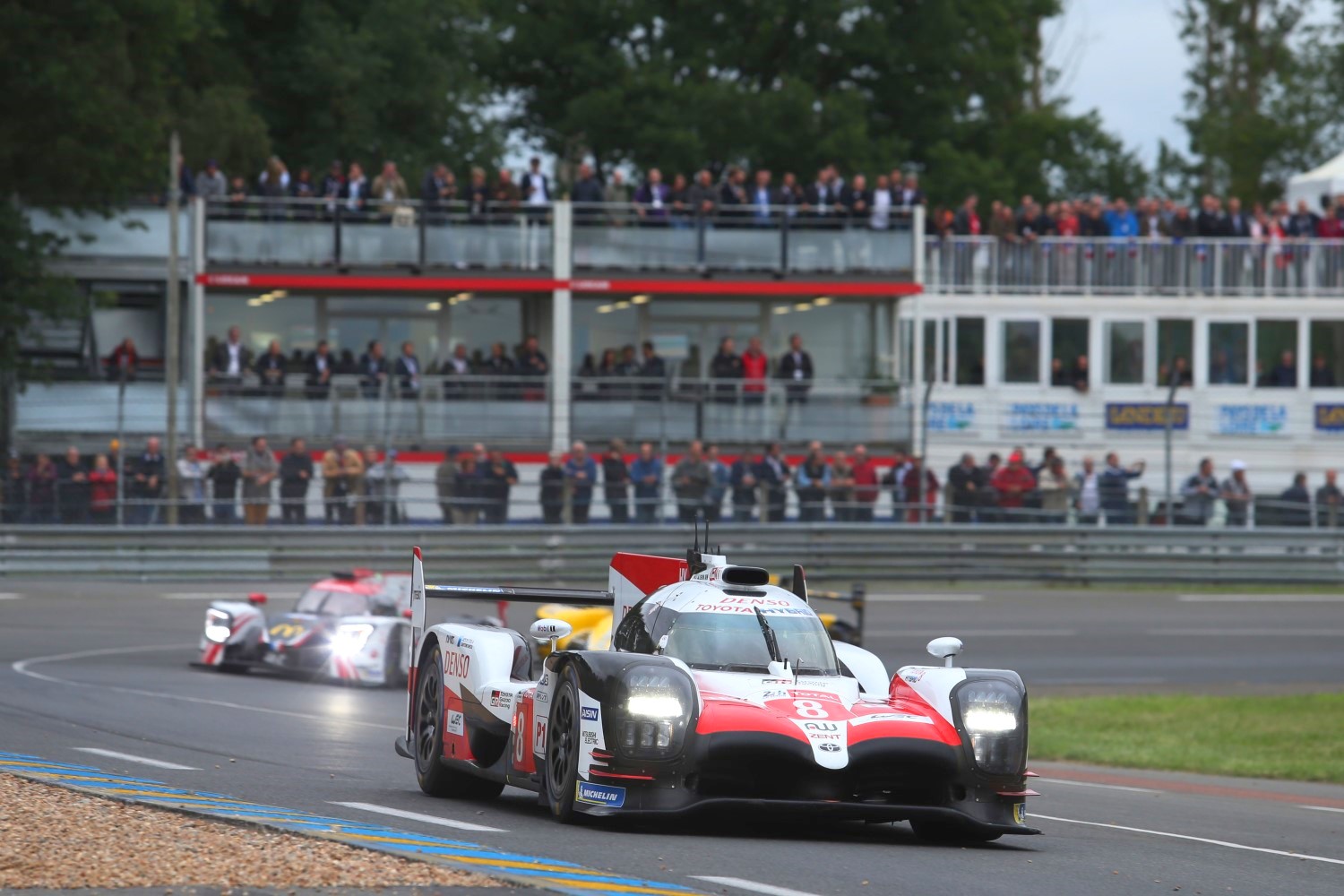 The entry list for next year’s 24 Hours of Le Mans is set for a two-stage reveal amid the FIA World Endurance Championship’s ‘Super Season’ and later-than-usual completion of the Asian Le Mans Series season, the ACO has confirmed.

An initial list of 50 entries to the French endurance classic will be announced on Feb. 11, with the final ten entries and ten reserves confirmed two-and-a-half weeks later on March 1.

According to the ACO, the change comes due to the unique nature of the 2018-19 WEC season, which kicked off at Spa-Francorchamps in May and concludes at Le Mans on June 15-16, although auto entries in the Asian LMS may not be decided until its 2018-19 season finale at Sepang on Feb. 24.

Previously, the Asian championship, which awards Le Mans invites to the class champions in LMP2, LMP2 Am, LMP3 and GT, had concluded prior to the traditional mid-February entry list reveal.

Entry requests for the race will open on Dec. 20, with a submission deadline of Jan. 31.