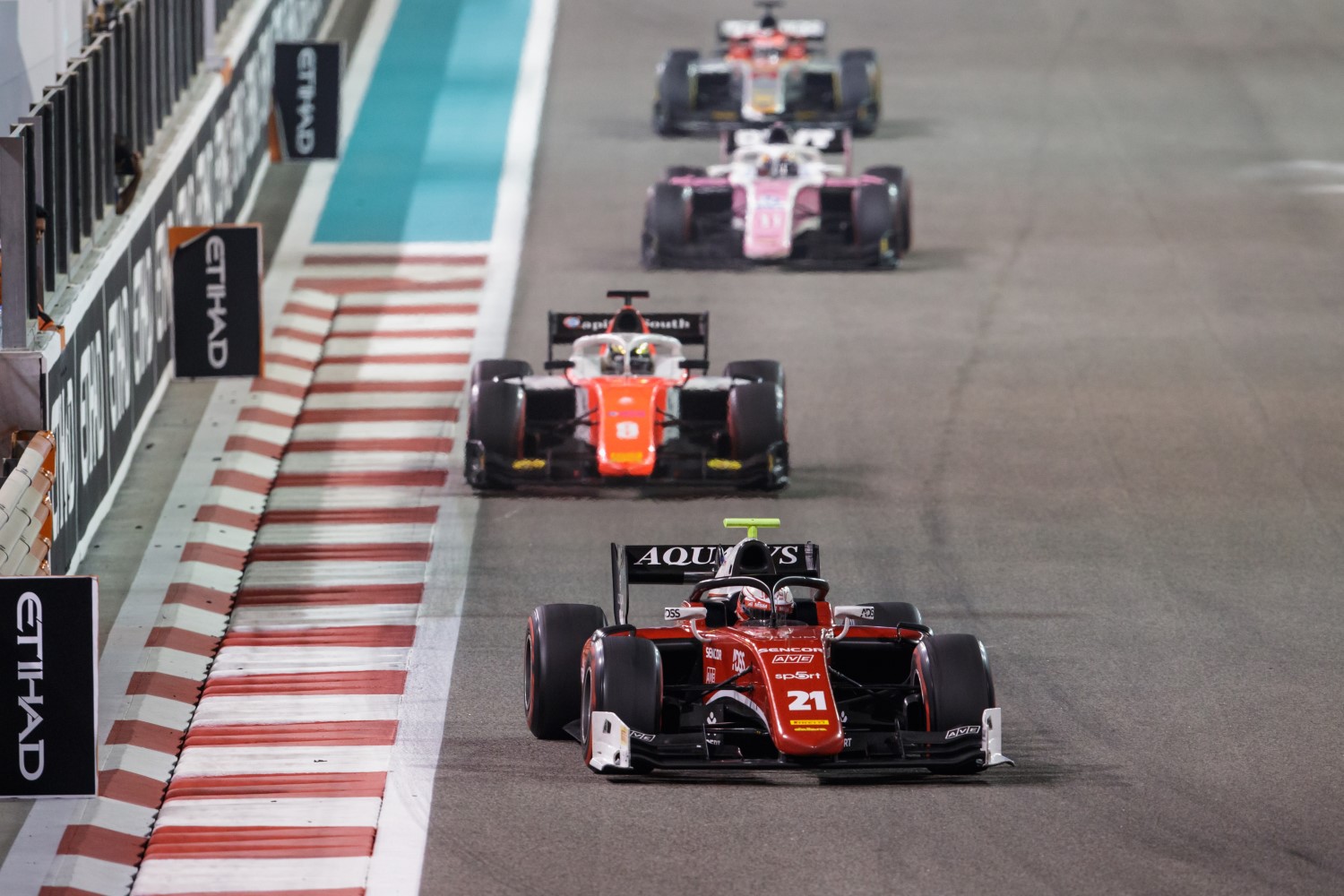 The post-season FIA Formula 2 Championship test opens tomorrow, 29th November, at the Yas Marina Circuit in Abu Dhabi, a three day test at the venue of last weekend’s final round of the 2018 season which will be the first opportunity for some drivers to work with their new teams, and others to be evaluated for a potential race seat for the 2019 season.

2018 GP3 Series Champion Anthoine Hubert will get his first taste of F2 at the wheel of the MP Motorsport car alongside newcomer Juan Manuel Correa, also fresh off his GP3 campaign. Other F2 race winners will test tomorrow: Luca Ghiotto at RUSSIAN TIME, and Sergio Sette Camara and Nicholas Latifi at DAMS.