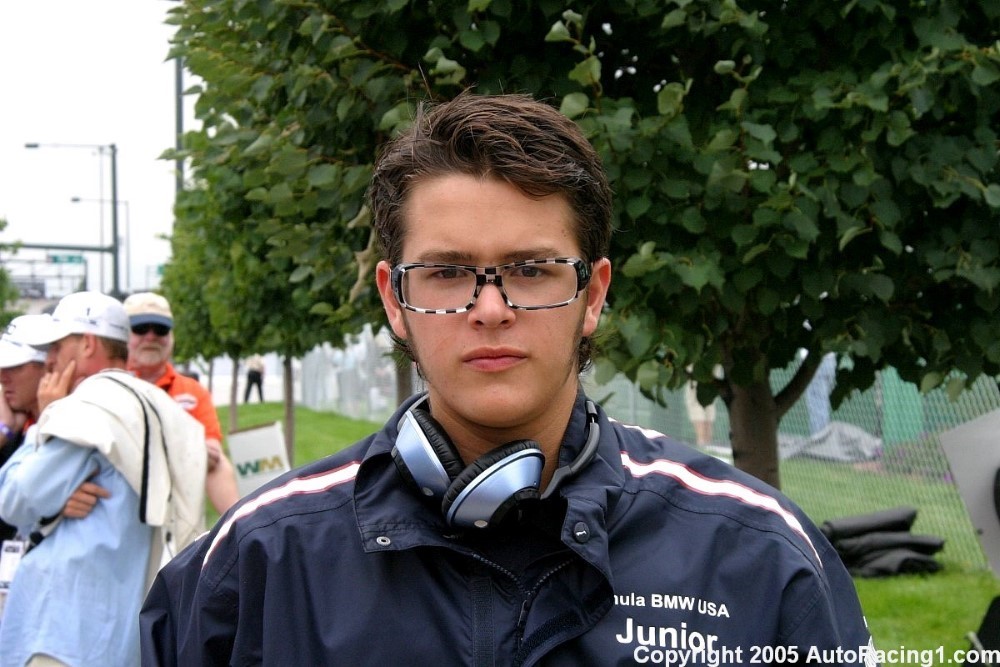 The victims were identified as the pilot, Dominican Air Force Lt. Col. Roberto Lanfranco, 38; the passengers Richard Philippe, 28, his grandfather, Luis Paul Guitay, both French nationals and the Swiss, Emery Jean- Pierre and Geraldine Moschovis, 46, according to the medical examiner Benito Kelly.

According to outlet Diario Libre, Philippe had the Swiss as his guests at his villa in Casa de Campo, La Romana.

Below is the final lap of the 2007 Surfers Paradise Champ Car race, won by Nelson Philippe. That same year, Richard was racing in the Champ Car Atlantic Series.

Richard was the youngest driver to ever win a SKUSA 125cc shifter kart event and went on to dominate the 2005 Formula BMW USA Championship.

AutoRacing1.com extends its condolences to the Philippe family.