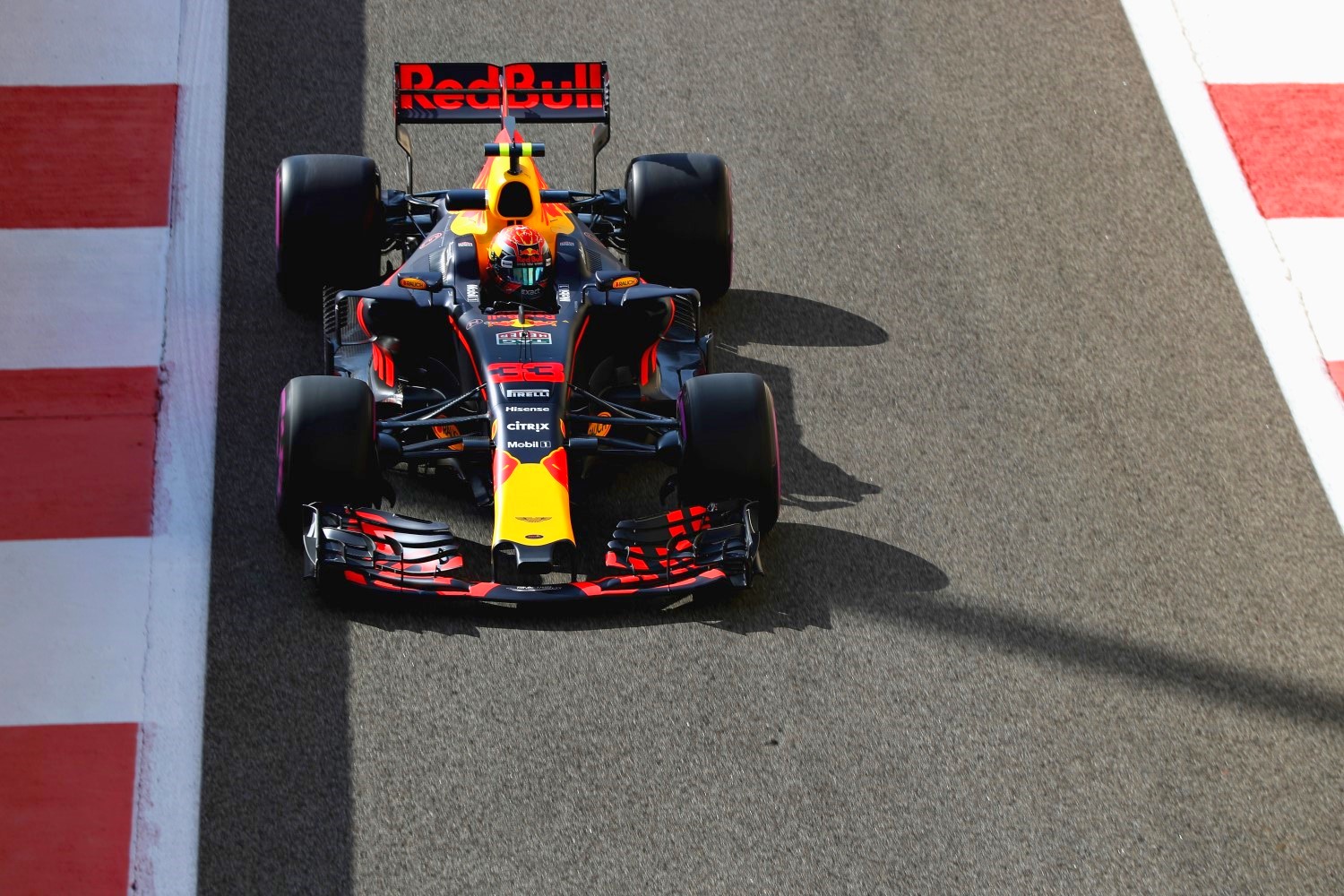 Max Verstappen led Red Bull teammate Daniel Ricciardo to take a surprise one-two in the first practice session of the Abu Dhabi Grand Prix – but let's be clear, it was a track cleaning session so the times are largely meaningless.

Abu Dhabi hasn’t tended to be good for Red Bull in the turbo hybrid era, but a strong showing for the team in Free Practice 1 saw Verstappen go fastest with a 1m 38.491s, with Ricciardo 0.454s behind the Dutchman.

Bottas himself pipped Mercedes teammate Lewis Hamilton, the British driver using the session to proudly display a metallic number one on the front of his car as a one-off for this weekend.

Both Silver Arrows will have been surprised to have a two-car buffer between them and the Ferraris, with the Force India of Esteban Ocon – the man who incurred Verstappen’s wrath in Brazil – impressing to go P5, ahead of Haas’ Kevin Magnussen in sixth.

The Ferraris – who, tend to sandbag a little on Fridays – ended up seventh and eighth, with Kimi Raikkonen, in his final outing for the team, just ahead of Sebastian Vettel. The Renault of Carlos Sainz was P9 – despite the Spaniard suffering a late-session spin in his final FP1 for the team before joining McLaren – while Magnussen’s team mate Romain Grosjean rounded out the top 10.

With Verstappen sitting on top of the timing sheet as it stands, three tenths ahead of Hamilton. Are Red Bull going to continue their strong form of late and really take the fight to Mercedes this weekend?