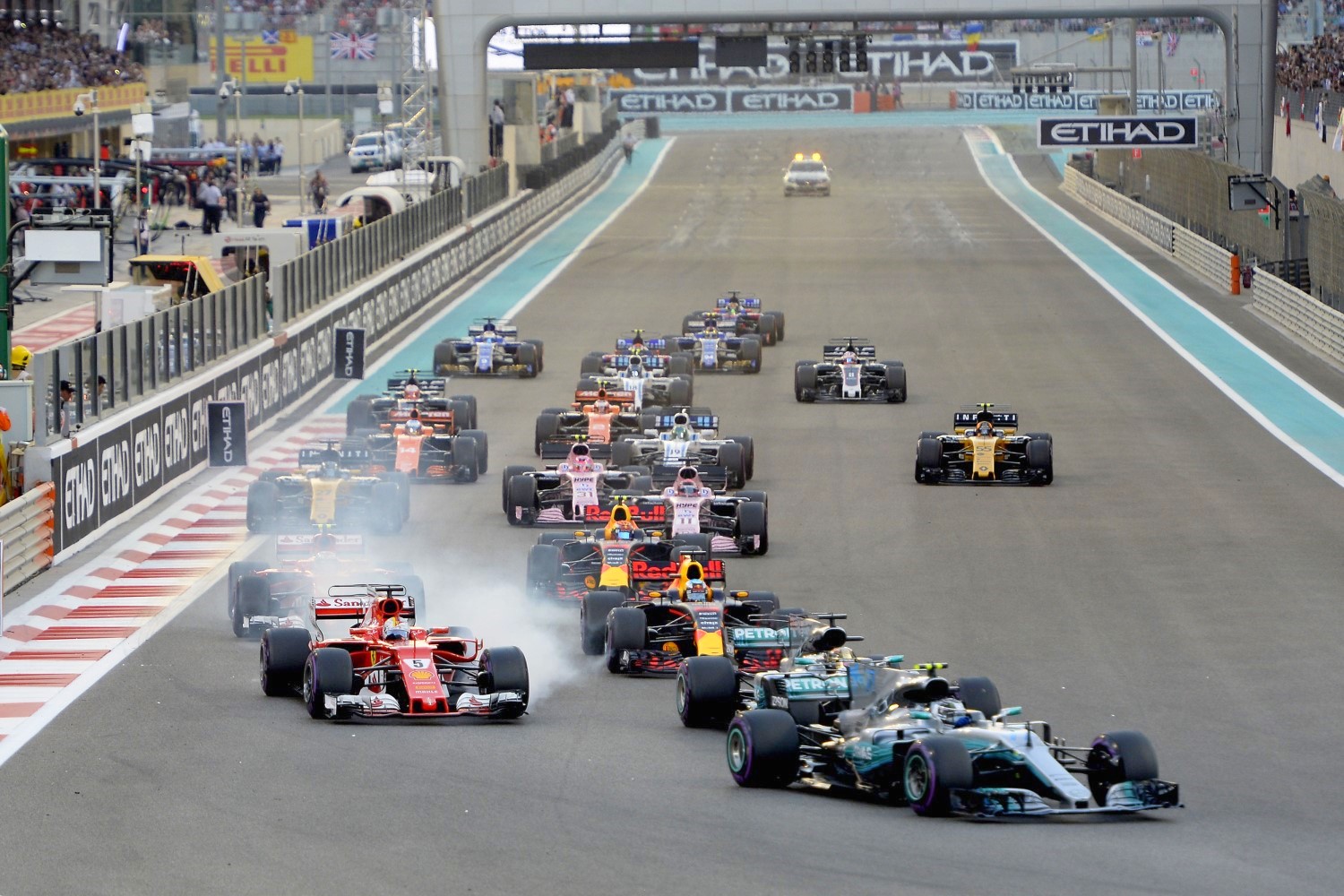 That is despite that fact that, as is the case in 2018, the world championship has already been decided.

But Yas Marina chief executive Al Tareq Al Ameri told The National newspaper that being the last race on the long calendar has other benefits.

"It works really for us to be the season finale," he said.

"The end of November window is good for us as it encourages people to come here, to enjoy themselves and to experience what Abu Dhabi has to offer."

In the past four years, the drivers' world championship has been decided by the time F1 arrives in Abu Dhabi no less than three times.

"We have seen it before that it has not taken a lot from the event," Al Ameri insisted.

"Plus it usually makes for a good race in that you see the drivers allowed to go all out for victory with no team strategy or orders to get in the way. It produces pure racing."