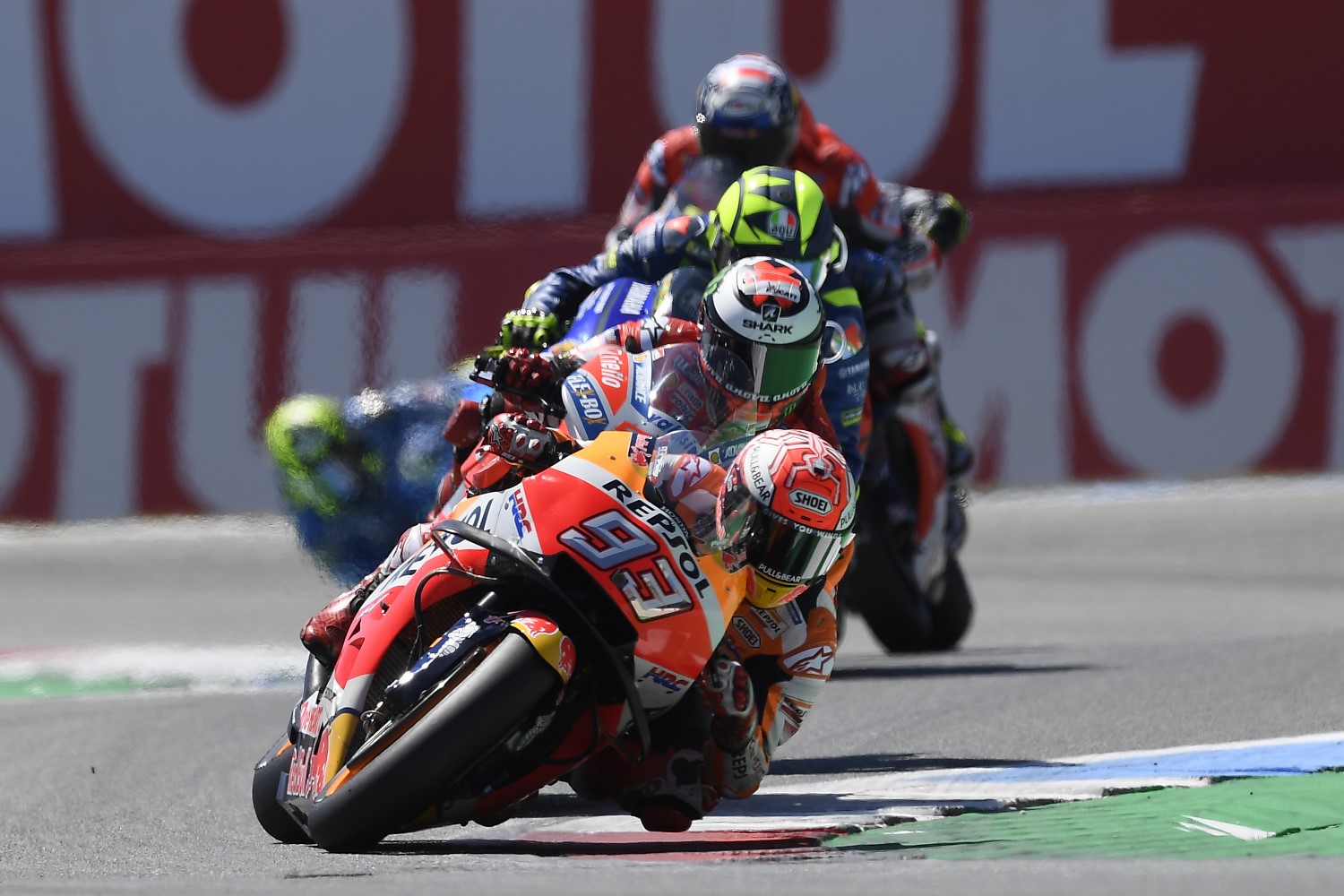 Bridgepoint, the private equity owner of MotoGP, hired advisers to "prepare the company" that owns the int'l motorcycle racing series for a sale, according to Massoudi, Espinoza & Ahmed of the FINANCIAL TIMES.

The London-based buyout group enlisted bankers at Lazard to conduct a review of Dorna, the Spanish holding company behind MotoGP and the Superbike World Championship, "in anticipation of a sale next year," according to sources.

A sale would come more than a decade since Bridgepoint acquired the asset, "which has already paid out hundreds of millions in dividends."

It was previously reported that CVC is "interested in re-acquiring the business," which it sold to Bridgepoint in '06 for about $508M. The sale was part of a condition to CVC's acquisition of Formula 1.

Any sale of Dorna may value the Madrid-based sports company at well over $1.15B including debt. FT.