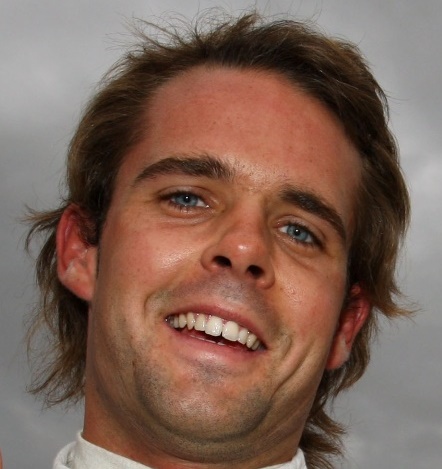 UPDATE (GMM) New F2 champion Andy Soucek has hinted he could be installed as Williams' test and reserve driver in 2010.

As his prize for winning this year's F2 series, the 24-year-old Spanish-Austrian recently tested for the British team at Jerez.

Soucek is hoping to move into a formula one race cockpit for next season, with vacancies at Campos and USF1 believed most likely.

He told the Spanish sports newspaper Marca: "I would prefer to race with any of the new teams than to be test driver with Williams.

"It is crucial to race because you learn the circuits and other things a lot better than as a tester," Soucek added.

Nelson Piquet has said he is also interested in the seat, but that the Spanish team is looking for a Spaniard to complete its inaugural driver lineup.

Spanish/Austrian Soucek, 24, would fit the bill, and he also showed an impressive turn of pace at the wheel of a Williams on Tuesday as he outpaced eleven other young hopefuls at Jerez.

He told F2's official website that he is focused on stepping up to F1 next year, and has a swathe of backers equally keen to make it happen.

"I have to say I'm really positive because I have a lot of help in Spain and from different sponsors, my manager and Jaime are doing a great job in discussions with different F1 teams," said Soucek.

Campos Meta is a new Spanish team, but Soucek plays down suggestions he is the logical choice to be Senna's teammate.

"Actually there was not much interest there. I know it's a Spanish team and I'm a Spanish driver, so it's logical. But they actually require more budget than I have. I'm not in that position now," he said.