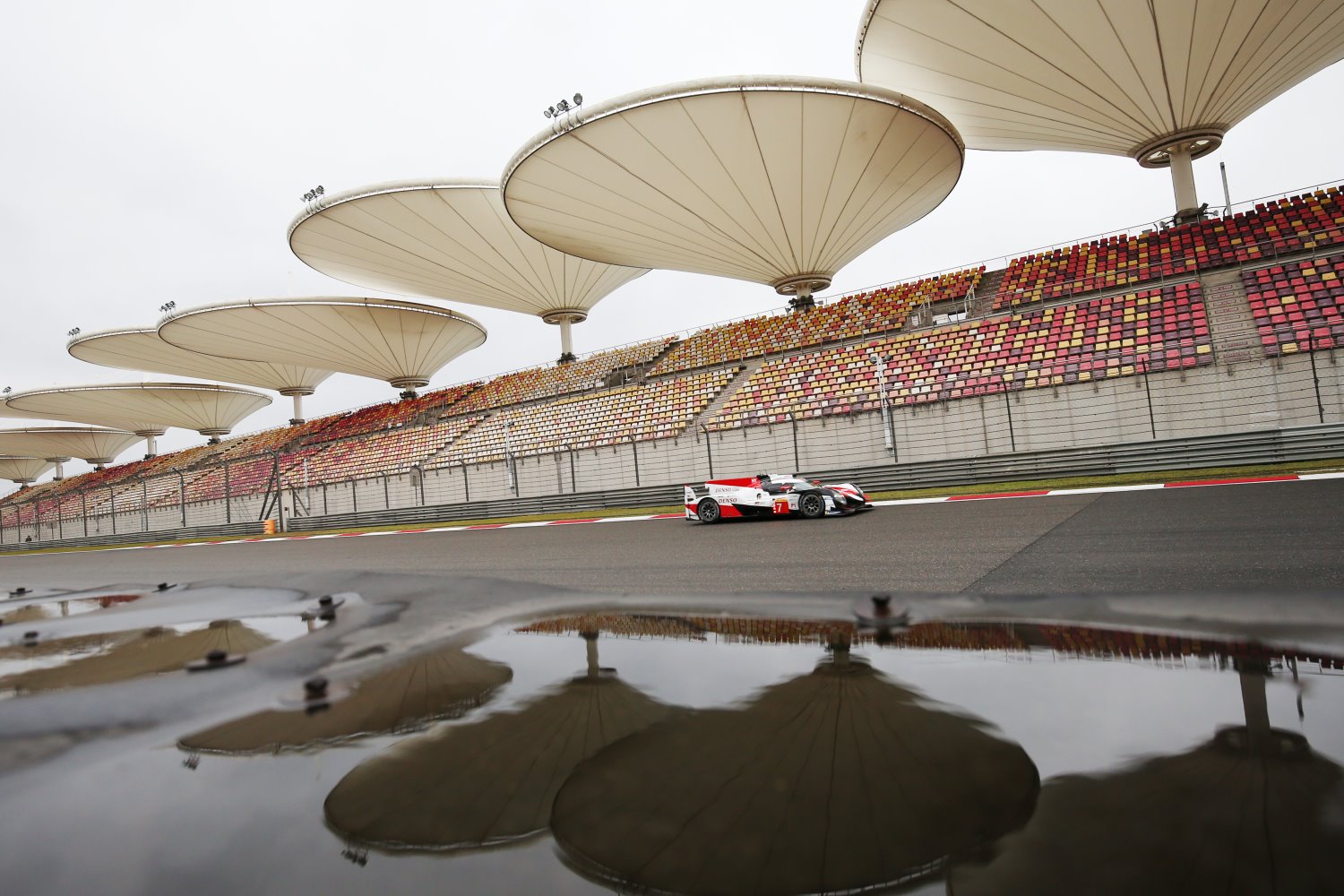 As expected, Toyota, which enjoys a huge advantage over its rivals as allowed by the FIA (so they do not leave the series) came out on top in two wet sessions of free practice for this weekend's Shanghai round of the World Endurance Championship.

Sebastien Buemi's 1m54.768s set on intermediate tires in the #7 Toyota in the first of the two 90-minute sessions stood as the fastest time of the day.

Teammates Kazuki Nakajima and Fernando Alonso were a second behind in the sister #8 Toyota TS050 HYBRID.

The other cars have zero chance of winning and were so far behind they may as well have stayed home.

LMGTE Pro saw reigning champion James Calado set the pace for AF Corse as he takes the No.51 Ferrari 488 GTE EVO to a 2m14.315s best

In LMGTE Am it was Giancarlo Fisichella who emerged top for Spirit of Race as the Italian takes his Ferrari 488 GTE to a class-topping best of 2m16.835s.