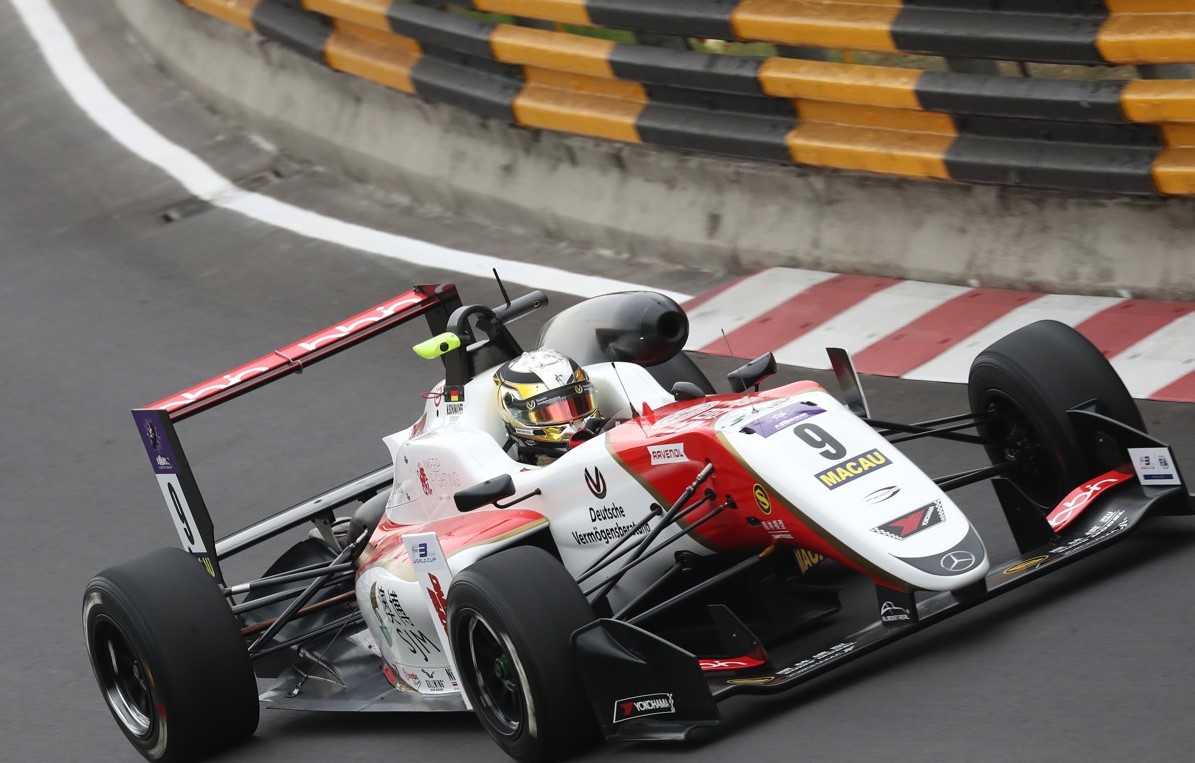 However, Motopark driver Dan Ticktum put himself on provisional pole for Saturday’s Macau Grand Prix qualification race after a series of red flags in a dramatic first qualifying session on Thursday.

With rain forecast for Friday, the front row for Saturday could already be set.

Formula Three champion Mick Schumacher had to settle for third for Prema Powerteam, after finishing top of the earlier free practice session.

"It was good but I'm not completely satisfied," said Ticktum.

"There are quite a few improvements to come for the car and the driver, and I need to be doing better than a 2m11.0s to be honest.

"The lap was good, I'm not denying that, but it can always be better – I'm not disappointed, but I'm not over the moon either."