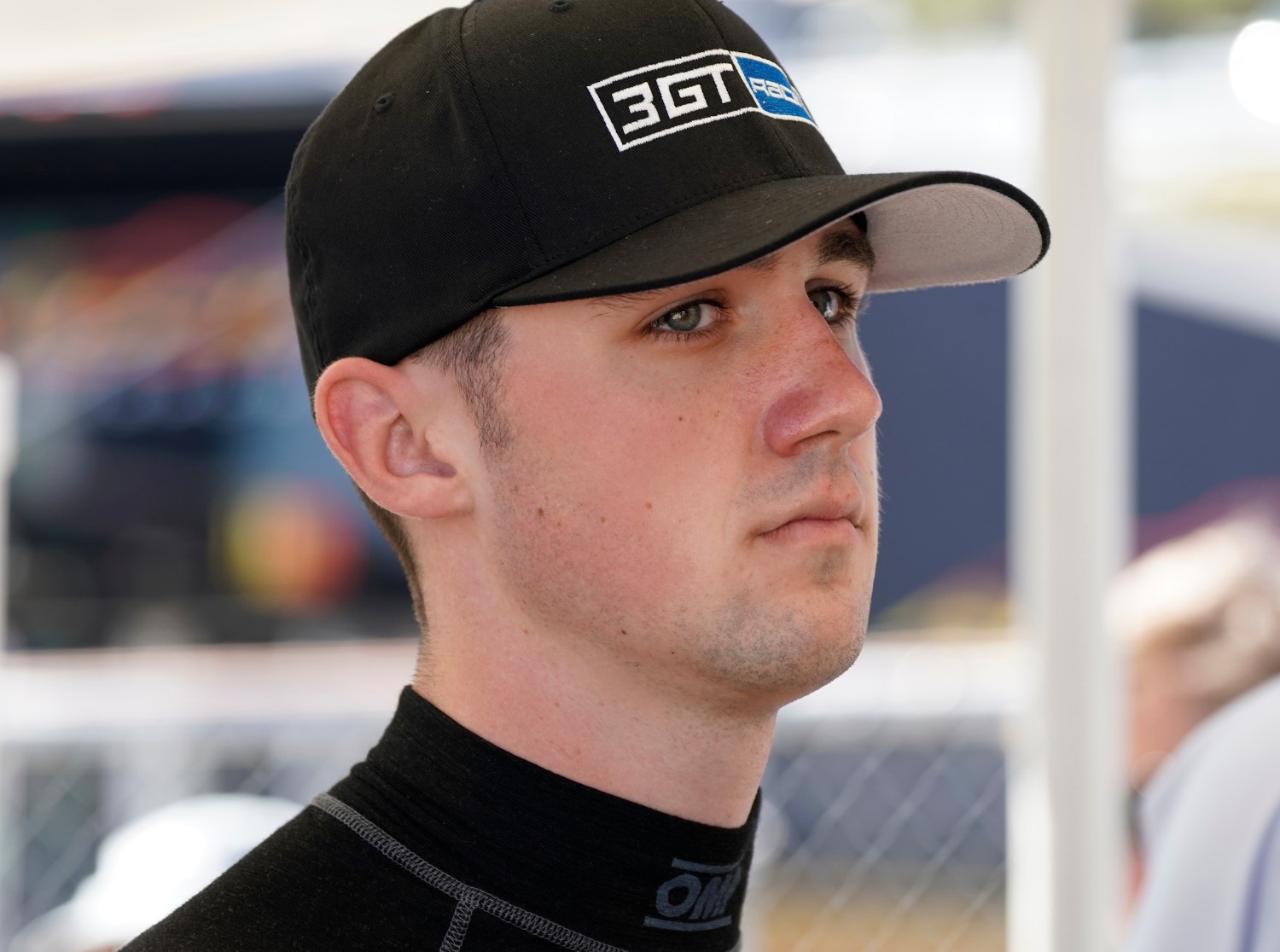 Team Penske has announced that 20-year-old Austin Cindric will compete full time in the 2019 NASCAR XFINITY Series (NXS), driving the No. 22 Ford Mustang. In the midst of completing his NXS rookie season in 2018, Cindric will get the opportunity to build on that success as he works to bring another driver’s championship to the No. 22 Ford team next season.

"I have had such a unique opportunity this year to learn from so many people, and to learn quite a lot in a short amount of time," said Cindric. “To have the chance to apply that experience for a full season with Team Penske in 2019 is a huge step in my career. I am so grateful for the confidence Mr. Penske, the 22 team, Ford Performance, Team Penske and all of their partners have put in me. I can't wait to see what we'll be able to accomplish together."

Cindric began the 2018 XFINITY Series season competing for Roush Fenway Racing and made nine starts in the No. 60 Ford Mustang over the course of the year. The Mooresville, NC driver also competed in eight races behind the wheel of the No. 12 Team Penske Ford Mustang, but the majority of Cindric’s NXS experience, and his best results, have come while racing the No. 22 Ford Mustang this season.

Entering this weekend’s event at ISM Raceway, Cindric has competed in 14 races driving the No. 22 Ford Mustang, and he has earned four of his five top-5 results and seven of his 11 top-10 finishes racing the No. 22 Ford. He has also won all three of his pole positions this season in the No. 22. Despite competing for three different teams this season, Cindric raced his way into the NXS Championship Round of 8 as the youngest series title contender and he was one of only three rookies to earn a spot in the Championship 12.

Cindric, who made the Final 4 in the NASCAR Camping World Truck Series Playoffs in 2017 and finished third in the series championship standings while driving for Brad Keselowski Racing, made his NASCAR XFINITY Series debut driving the No. 22 Discount Tire Ford Mustang at Road America in 2017. Prior to 2017, Austin found victory lane in both the ARCA and NASCAR K&N Series.

“Austin (Cindric) has done a solid job in his rookie season in the XFINITY Series under some tough circumstances. He has earned the opportunity to compete full time and fight for the championship in 2019," said Roger Penske. “We are excited to continue to see him develop his stock car skills and he should be one of the exciting young drivers to watch next season."

The No. 22 Ford Mustang team has established itself as one of the most consistent and successful units in the XFINITY Series. The team has won the NXS Owners’ Championship in four out of the last five years and it continues to fight for the fifth title this season.

Team Penske will continue to run the No. 12 Ford Mustang on a limited basis in 2019 with Brad Keselowski, Joey Logano, Ryan Blaney and Paul Menard sharing the driving duties.