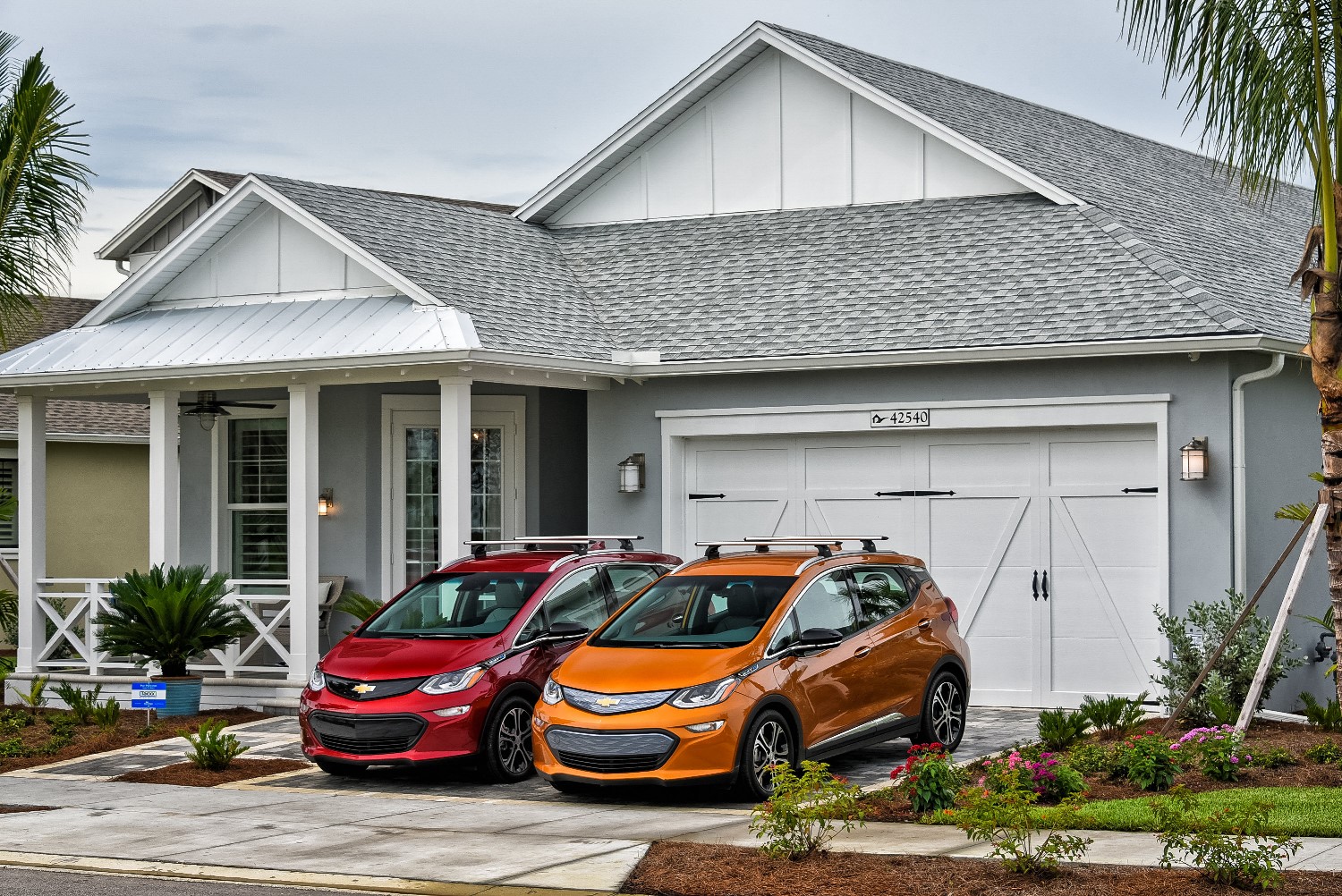 While electric vehicles get better every year, they remain beholden to battery technology. This results in a few inherent shortcomings – the most noteworthy being limited range and extended downtime while charging. While this has helped throw a wet blanket EV adoption, it isn’t the technology’s only fault. Modern car batteries are also dependent on relatively rare metals that are both morally contentious and prohibitively expensive to procure.

Cobalt, mined almost exclusively in the Democratic Republic of Congo, and often by children, is likely the worst offender. Prices skyrocketed after EV manufacturing went mainstream, and analysts have long predicted a shortage that could severely impact the long-term popularity of zero-emission vehicles. Fortunately, a new way to build batteries may be on the horizon, though this particular application could create as many issues as it solves – since it involves removing an element that’s paramount to a battery’s long-term stability.

We’ve been hearing about next-gen battery technology for years, without any giant leaps forward. It’s always “just around the corner." Instead, energy storage has grown incrementally — always better than it was, but not as good as it could be.

Still, minimizing the need for cobalt could be a good thing. The mining industry is already nearing capacity and employing children to do an extremely dangerous job creates some unique human rights issues. We’ve previously noted that kids having dangerous jobs might be preferable to their being forced into the army, but neither option sounds ideal. By all accounts, it seems like a terrible place to grow up.

Regardless, automakers may be less dependent on them in the future. According to Bloomberg, Turkish-born, Massachusetts-based tech entrepreneur Kenan Sahin has found a way to drastically reduce cobalt requirements in nickel-based batteries. His companies, CAMX and TIAX LLC, previously developed the CAM-7 graphite lithium-ion unit that was looked upon favorably by the military and adopted by BSAF.

The new system, called GEMX, is said to be applicable in a number of nickel-based power packs and has been granted patents in the U.S., the European Union, China and Japan. Currently in Berlin for an annual auto industry conference, Sahin said he’s in talks with large manufacturers, and one has already agreed to buy a license.

“We’re hoping we will get this into the hands of the major producers," Sahin told Bloomberg. The new formula is said to lower cobalt content to as little as 4 percent of battery cathodes, down from about 20 percent today.

Many automakers are already attempting to minimize their cobalt use; Tesla managed to reduce its own cobalt needs by a large margin with help from Panasonic. Unfortunately, issues can arise when you remove cobalt from the equation — it’s needed to keep cells stable. Removing cobalt entirely would effectively ruin a battery’s life cycle, making it terrible for automotive applications.

Automakers need to units capable of maintaining 70 percent (or so) of the original charge capacity over a ten-year timespan. Without cobalt, batteries run the risk of overheating. This ups the potential fire risk, makes them less predictable in extreme climates, and drastically shortens their lifespan.

Being able to use just 4 percent cobalt would be a game changer, but it’s unclear if Sahin’s new technology would be able to go the distance with such a small amount. Tesla’s Model S employs cathodes with around 15 percent cobalt content, and most long-term storage applications are closer to 33 percent. Meanwhile, we keep hearing about manganese-based alternatives that are also on the cusp of “disrupting the industry." The Truth About Cars