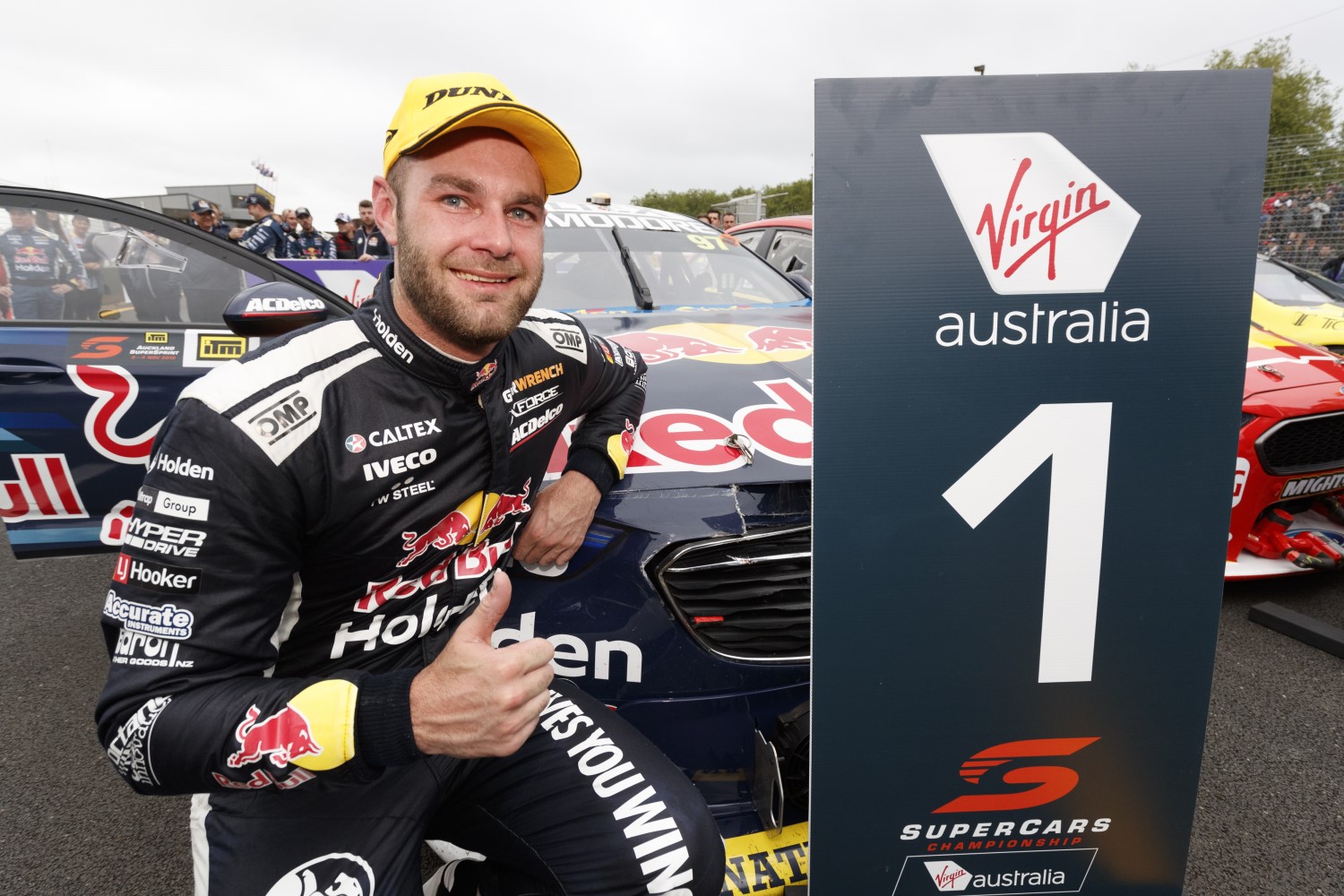 Van Gisbergen appeared to spin his rear wheels before being dropped to the ground during his second stop, which resulted in a post-race investigation.

The findings are as follows:

“Following a review of the Broadcast footage from a number of angles and Supercars data from Car #97, it was observed that the rear wheels of Car #97 did not complete in excess of a full revolution. Consistent with previous determinations of the DRD, when investigating if a breach of Rule D11.8.8 has occurred, the rear wheels must complete in excess of one full revolution for the imposition of a penalty to be recommended to the Stewards.

“As this did not occur the matter does not warrant being referred to the Stewards."