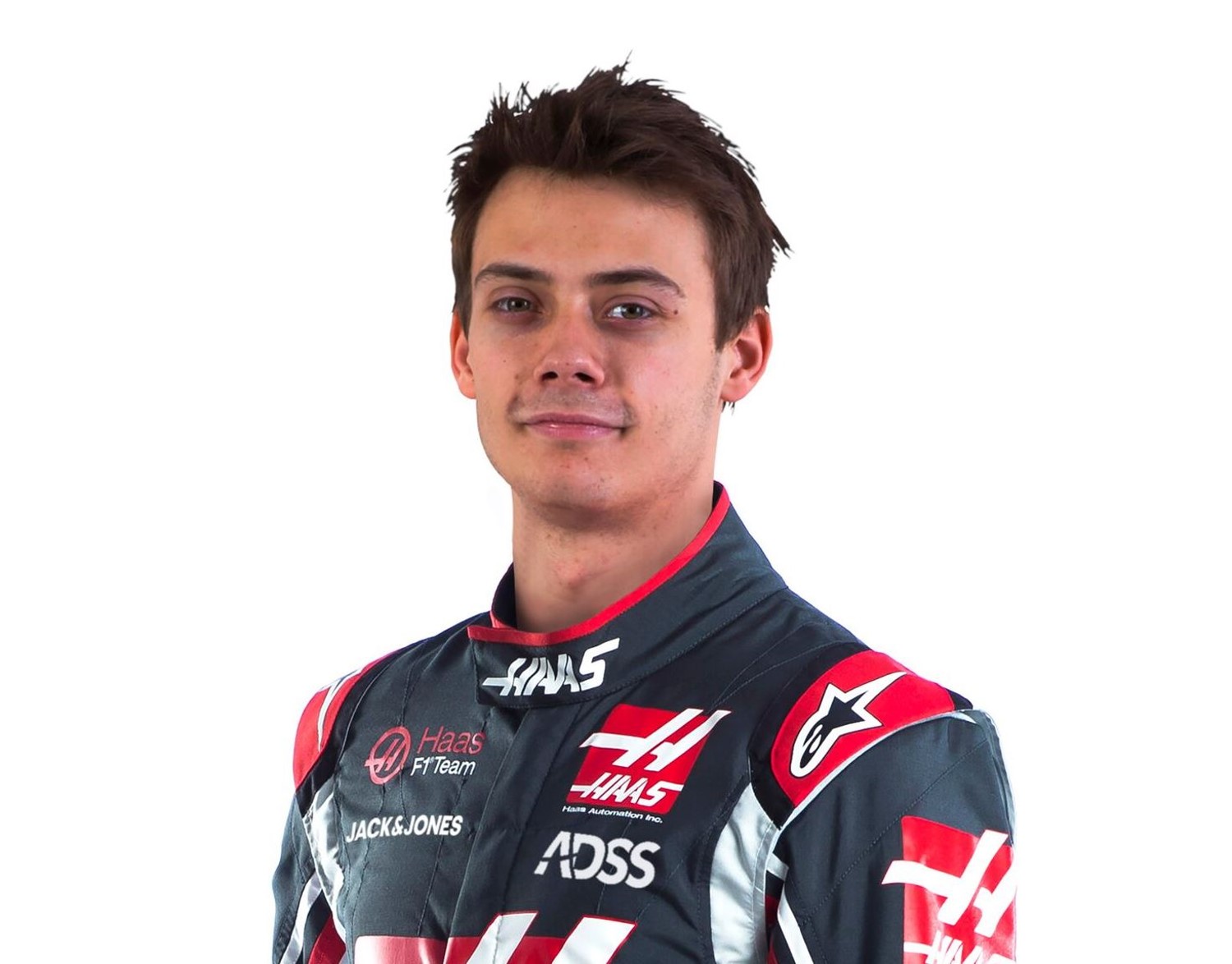 Swiss driver Louis Deletraz will pilot a Formula One car for the first time in his career when he tests for Haas F1 Team Nov. 28 at the Yas Marina Circuit in Abu Dhabi.

The 21-year-old from Geneva, Switzerland will participate in the second of two scheduled Pirelli test days, Nov. 27-28, running the Italian company’s 2019 tire compounds. Deletraz, a two-time podium finisher in the 2018 FIA Formula 2 Championship with Charouz Racing System, will begin his preparations by spending the Brazilian Grand Prix, Nov. 9-11, and Abu Dhabi Grand Prix, Nov. 23-25, embedded with Haas F1 Team familiarizing himself with team personnel and operations.

Deletraz’s participation in the test is supported by Abu Dhabi-based ADSS Group – the logo of the financial services company featuring on both Haas VF-18s for the season-ending Abu Dhabi Grand Prix and the following test.

“I’m naturally very excited to make my Formula One debut testing in Abu Dhabi," said Deletraz, who scored second-place podium finishes in Monaco and France this season in the FIA Formula 2 Championship. “I’m grateful to both Gene Haas and Guenther Steiner for giving me the opportunity to test with Haas F1 Team. I’m equally appreciative of ADSS Group’s support in what is another key step in my overall goal of becoming a Formula One driver. It’s the perfect way to end my 2018 season, one in which I’ve continued to develop and showcase my credentials. I’m looking forward to spending time with Haas F1 Team in Brazil and Abu Dhabi prior to driving the VF-18. I’m sure it will be a memorable experience as I work with the team running Pirelli’s 2019 tire line-up."

“This is a good opportunity for Louis Deletraz to progress his racing career and it’s always a special occasion earning your debut in a Formula One car," said Guenther Steiner, team principal, Haas F1 Team. “He has enjoyed a solid 2018 season competing in the FIA Formula 2 Championship, amidst possibly one of the strongest fields in recent years. We look forward to welcoming Louis into the team along with ADSS Group at their home Grand Prix. I’m sure he will acquit himself with the same drive and determination that has brought him success throughout his career to-date."

A multiple karting champion in his native Switzerland, Deletraz graduated to open-wheel racing in 2012 competing in the BMW Talent Cup. He then contested the Formula Renault 2.0 NEC Championship in 2013, before finishing runner-up in the series a year later, collecting one win and five podiums along the way. In 2015 he was crowned Formula Renault 2.0 NEC Champion, taking nine wins from a total of 12 podium finishes across 16 starts. That same season he competed in the 2015 Formula Renault 2.0 Eurocup, scoring three victories to clinch the runner-up spot in the fiercely contested championship. Deletraz progressed to the Formula V8 3.5 Championship in 2016 where he earned ‘Rookie of the Year’ honors in a campaign that netted two wins and nine podium appearances on his way to second place in the standings. A rookie season in the FIA Formula 2 Championship followed in 2017, with Deletraz becoming a front-runner in the category in 2018. He currently sits 11th overall in the points, with the final double-header round hosted at the Abu Dhabi Grand Prix, Nov. 23-25.