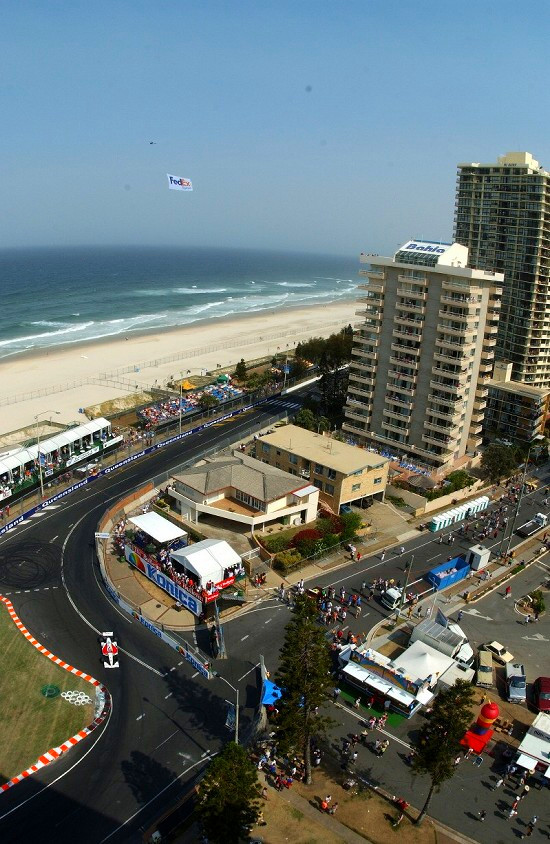 Brett Murray, a Supercars veteran who organized a Gold Coast team to race in the historic 100th Indy 500 in the US said he wanted to see IndyCars back as much as anyone.

But Mr Murray and others involved with motorsport say a return would require another 1.5km of track on top of the existing Supercars circuit in Surfers Paradise and Main Beach.

“I don’t want to be a naysayer but there are enormous obstacles," Mr Murray said.

“You have to push it into Main Beach because you can’t go further south because it would interfere with tram lines," he said.

“Then you have another bunch of residents you have to go into battle with."

Queensland Premier Annastacia Palaszczuk has launched an ambitious bid to get IndyCars back to the Gold Coast, confirming she’ll host talks with Indy top brass in weeks.

A source formerly involved with Supercars told the Bulletin any track extension headache could be solved by doing something along The Spit and wasn’t insurmountable.

“But on the whole Main Beach people would be very supportive of Indy because of the caliber of people it brings.

“The majority of people in Main Beach are pretty well used to being disrupted and I don’t think it would make that much difference," she said.

But Domani’s owner Neil Fisher whose restaurant is on Main Beach’s Tedder Avenue said he believed it would not sit well with most residents.

“It would be a bit too much to ask. I don’t think locals are going to be too happy to be locked in here.

“As for business, I don’t know — we’d have a locked in crowd all weekend so there is good and bad," Mr Fisher said.

After Indy — which drew an international crowd and big global audience on TV — ended in 2008 with half the track fencing and concrete barrier blocks sold off as Supercars didn’t need so much.

Hurdles identified so far include reacquiring that, freight costs to bring the cars and teams over from the US and finding a promoter willing to run the event and take on the financial risk.

IndyCars CEO Mark Miles told RACER website Surfers Paradise remained high on the series wishlist as it looked for opportunities to add a “flyaway" to the schedule.

“IndyCar has a great history in Queensland. It is still thought of as a spectacular race venue by our competitors all these years later. We are looking for one or two races outside North America and we are looking forward to exploring the feasibility of returning to Surfers Paradise as we develop calendars for 2020." Gold Coast Bulletin