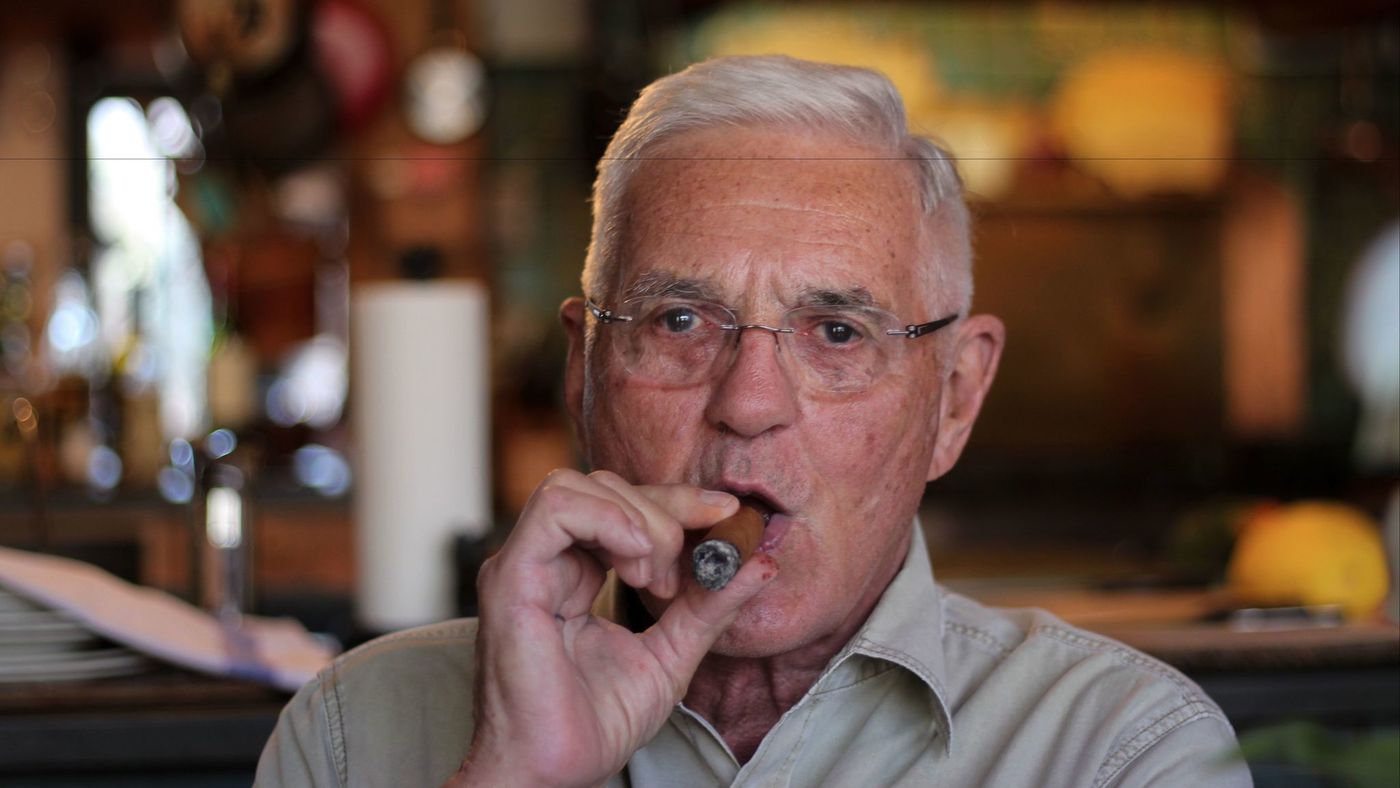 As a former Vice Chairman of General Motors, Bob Lutz is often called upon to comment on Tesla. Just last month he said that "Tesla is headed for the graveyard." One of the biggest mistakes investors can make is to ignore those with whom they disagree. With that in mind, let's examine why Bob Lutz will end up swallowing his cigar.

The main reason Lutz is negative on Tesla is that he expects there will soon be a lot of competition:

Global competition is coming. The Audi e-tron is not a surprise. We've known it was coming for the last two and a half years. Mercedes is going to have one. BMW. Porsche is going to have a four door sedan with a 300 mile range. General Motors has announced 20 different electric vehicle models.

There certainly have been a lot of product announcements, but where are the cars? Only GM's Chevy Bolt is on the market and it is no Tesla-killer. The other cars look good on paper, but if you can't buy them, they are not competitors.

Lutz goes on to say:

The thing about all of these is they can all be sold at a loss for environmental compliance reasons and the losses on the electric vehicles can be recouped on the internal combustion ones which are the ones that 95% of Americans still want. Tesla has no ICE vehicles on which to recoup their EV losses.

If it is true that electric cars are money-losers, it is easy to understand why the leading car companies aren't in a hurry to sell any. If they believe, as Lutz does, that 95% of Americans prefer an ICE car over an electric one then it makes sense for them to slow walk their electric cars to market.

However, since this interview aired, Tesla reported earning $311 million last quarter, so not all electric cars are money-losers. In addition, we've learned that Tesla is outselling Mercedes-Benz, Audi, Acura and Infiniti in the U.S.

Lutz's views are understandable given the information that was available last month. However, facts have since emerged that contradict two of his major assumptions — that Tesla loses money on each car, and that Americans prefer ICE cars.

In five years, it may well be that ICE cars are the niche product because no one will want to spend $50/week for gas.

In 2007, the leaders of the mobile phone handset industry scoffed when the iPhone was introduced then spent the next five years trying to compete without cannibalizing their existing products while Apple ate their lunch.

Ballmer laughed at the iPhone because it was $500 and didn't have a keyboard so it wasn't any good for email. But Apple's CEO, Steve Jobs, had a much better feel for what customers wanted and over the next five years the mobile phone industry was completely changed.

The same thing is happening now in the auto industry. None of the current auto industry leaders has a car that is competitive with Tesla. They act as if electric cars are a money-losing product that will never appeal to more than 5% of the market. They are mistaken and they are running out of time to do something about it.

Don't stand in the way of companies like Tesla, that are changing an industry. Ken Kam/Forbes