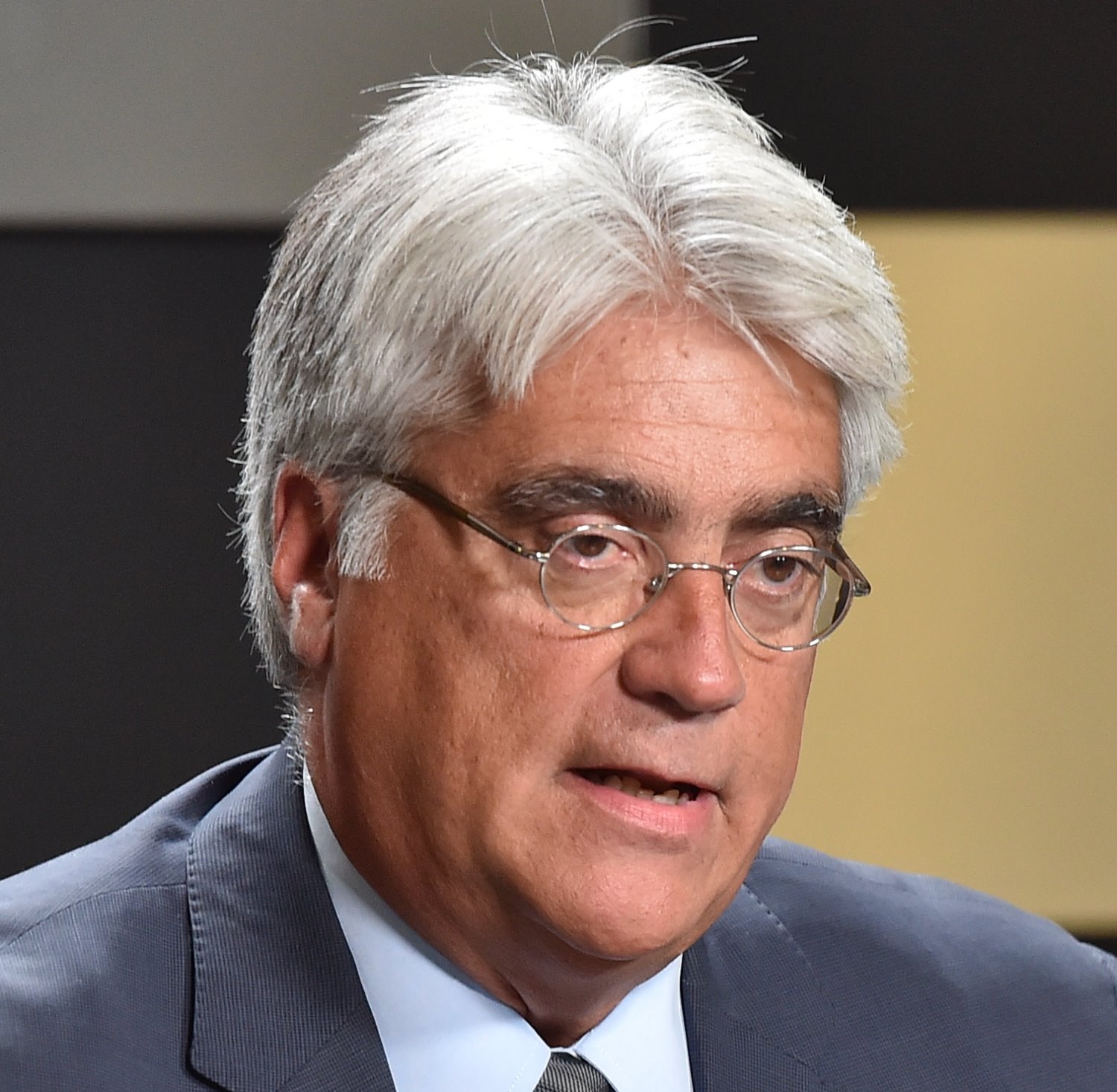 IndyCar President and CEO Mark Miles reportedly believes the odds of a full-time McLaren entry for the 2020 season are strong, whether or not star driver Fernando Alonso is on board.

Sports Business Journal writer Adam Stern quoted the executive's statement on the matter in a tweet on Monday.

But why would they come in 2020 when new engines, and perhaps new cars are coming in 2021? Why make an investment for one year and then throw everything away? Logic would dictate they would wait until 2021.