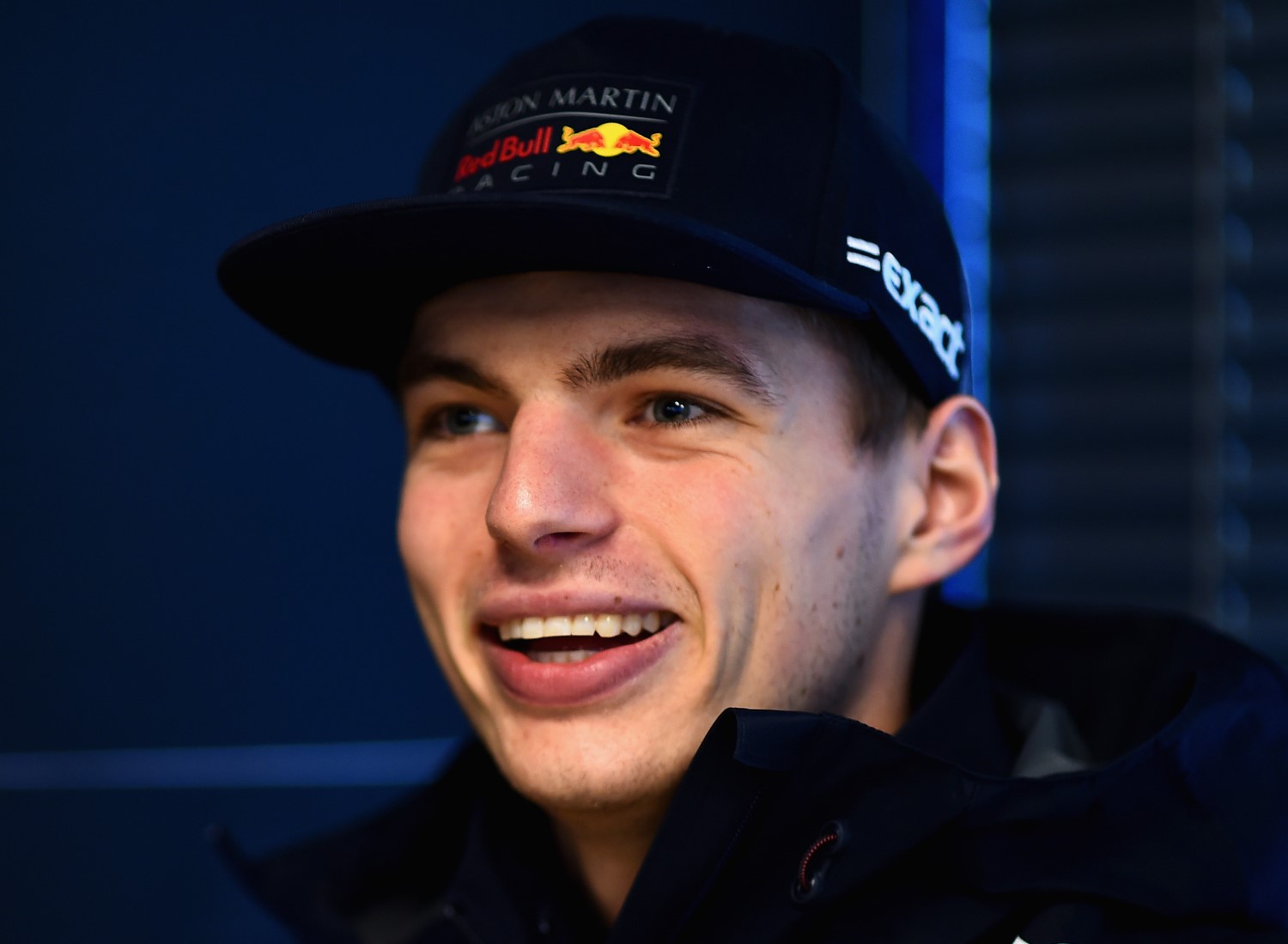 The Red Bulls of Max Verstappen and Daniel Ricciardo easily ran 1-2 in opening practice for the Mexican GP. In the thin air and with dust flying up from the track, the Red Bulls appeared to be making the most downforce and were over 1-second faster than the rest of the field.

Carlos Sainz Jr. ran third for Renault ahead of his teammate Nico Hulkenberg.

The Ferraris of Sebastian Vettel and Kimi Raikkonen were really struggling over 2-seconds back.

Red Bull expected to be competitive here and so it looks based on that first session. Renault were the surprise package with Sainz and Hulkenberg ahead of Mercedes and Ferrari. But FP2 will be more representative of the conditions expected in both qualifying and the race – so expect a shakedown at the top of the leader board later on today.

Hamilton needs to finish 7th or higher this weekend to win the title regardless of where title rival Vettel finishes.

Mercedes need to out score Ferrari by 20 points to wrap up the constructors' title.