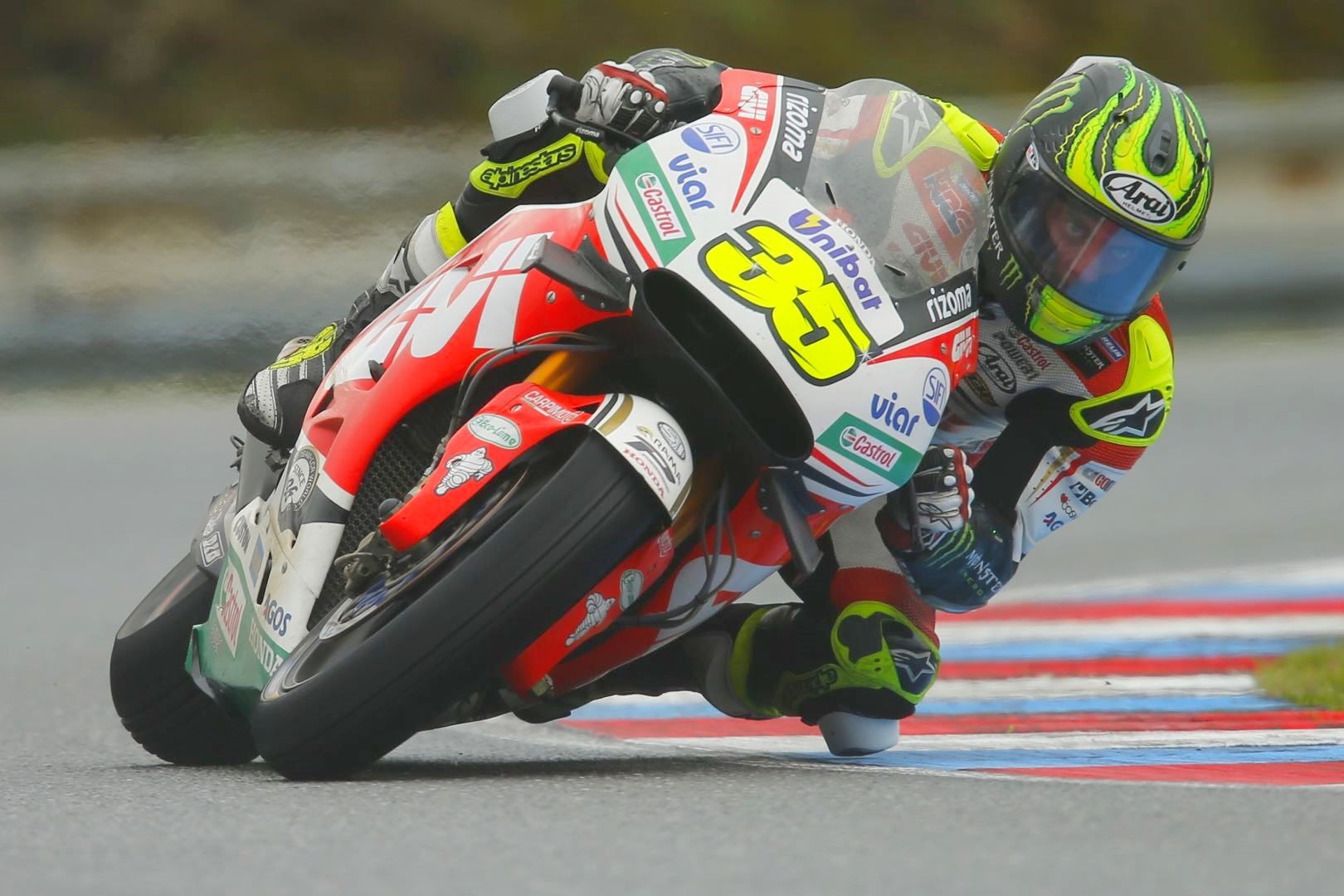 Cal Crutchlow will miss the remainder of the MotoGP Australian Grand Prix weekend after breaking his right ankle in a fast crash during FP2 on Friday.

The British rider had set the early pace in FP2 and was running second when he crashed going through the fast Turn 1 at Doohan corner.

Crutchlow had to be stretchered off track, and was subsequently taken to the medical center where scans revealed he had suffered a bimalleolar and anterior tibia part right ankle fracture.

The Briton has been flown to Melbourne where he will undergo surgery on his ankle, with his Malaysia Grand Prix participation next weekend now in doubt.

2016 Phillip Island race winner Crutchlow came into this weekend's 17th round of the 2018 season as one of the favorites for victory, and was fifth fastest overall at the end of FP2 despite his crash.

His Phillip Island absence will come as a major blow to his hopes of usurping fourth-placed Maverick Vinales, having cut the Yamaha rider's advantage over him to just seven points after finishing second last time out at Motegi.

Crutchlow is now also at risk of losing the lead in the independent riders' championship, which currently stands at 15 points over Pramac's Danilo Petrucci – who was second on the combined times on Friday – and Tech3's Johann Zarco.

The Briton's teammate Takaaki Nakagami also crashed late on in FP2, but the Japanese rider was unharmed in his Siberia spill.

Crutchlow is the second high-profile name absent from this weekend's Phillip Island race, with Ducati's Jorge Lorenzo sidelined with a wrist fracture – which was operated on last week – sustained in a crash during FP2 in Thailand. motorsportweek