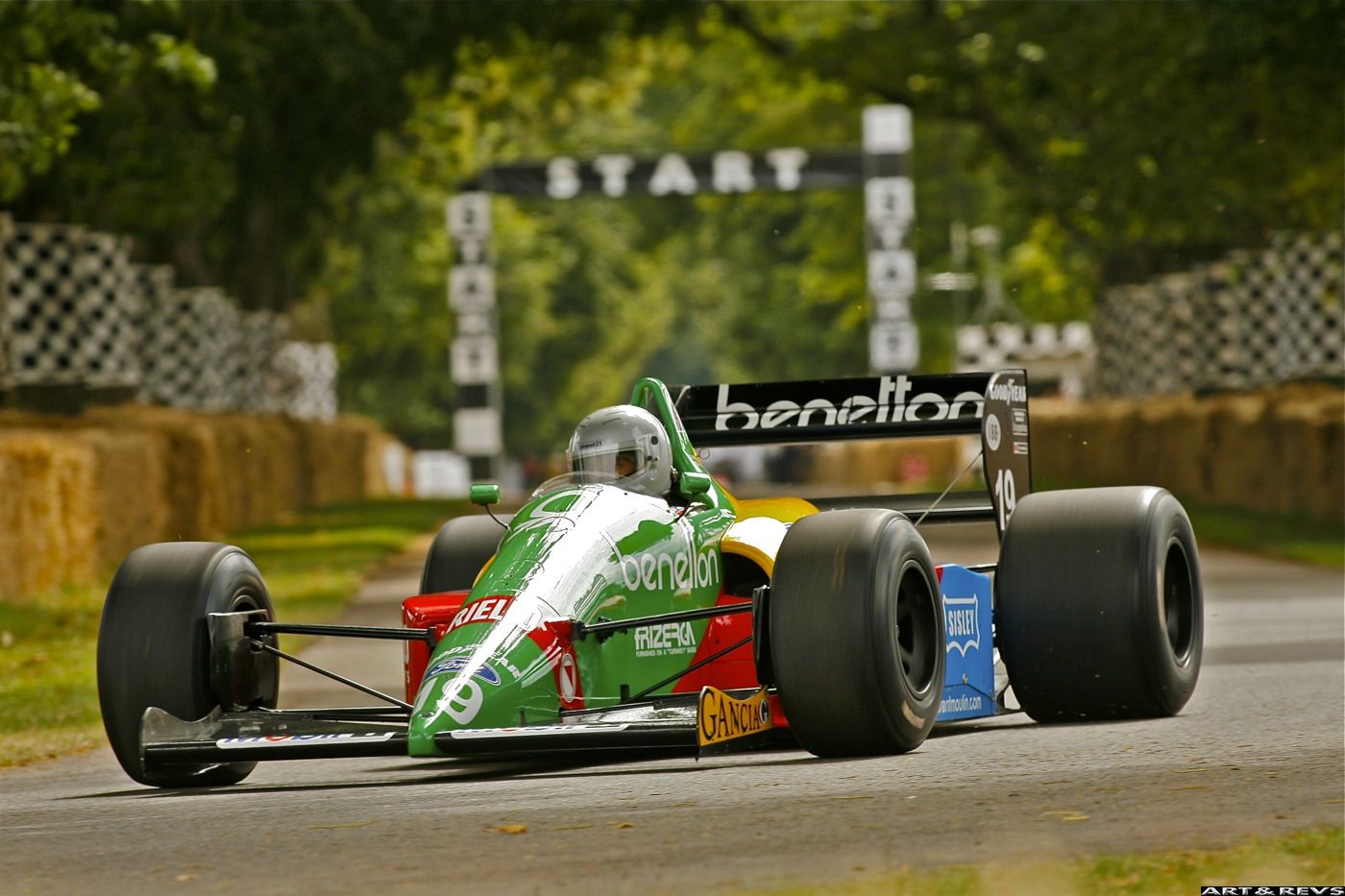 Gilberto Benetton, one of the four founding siblings of the iconic Benetton fashion brand known as much for its provocative ad campaigns as its colorful knitwear, died Monday evening at age 77, his family announced. The Benetton company was a big sponsor and team owner in F1 in the late 1990s and early 2000s.

The family said Benetton's wife, Lalla, two daughters, Barbara and Sabrina, and son-in-law Ermanno were by his side at his home in the northern city of Treviso, near where the fashion company is based. The news agency ANSA said he had suffered an undisclosed illness.