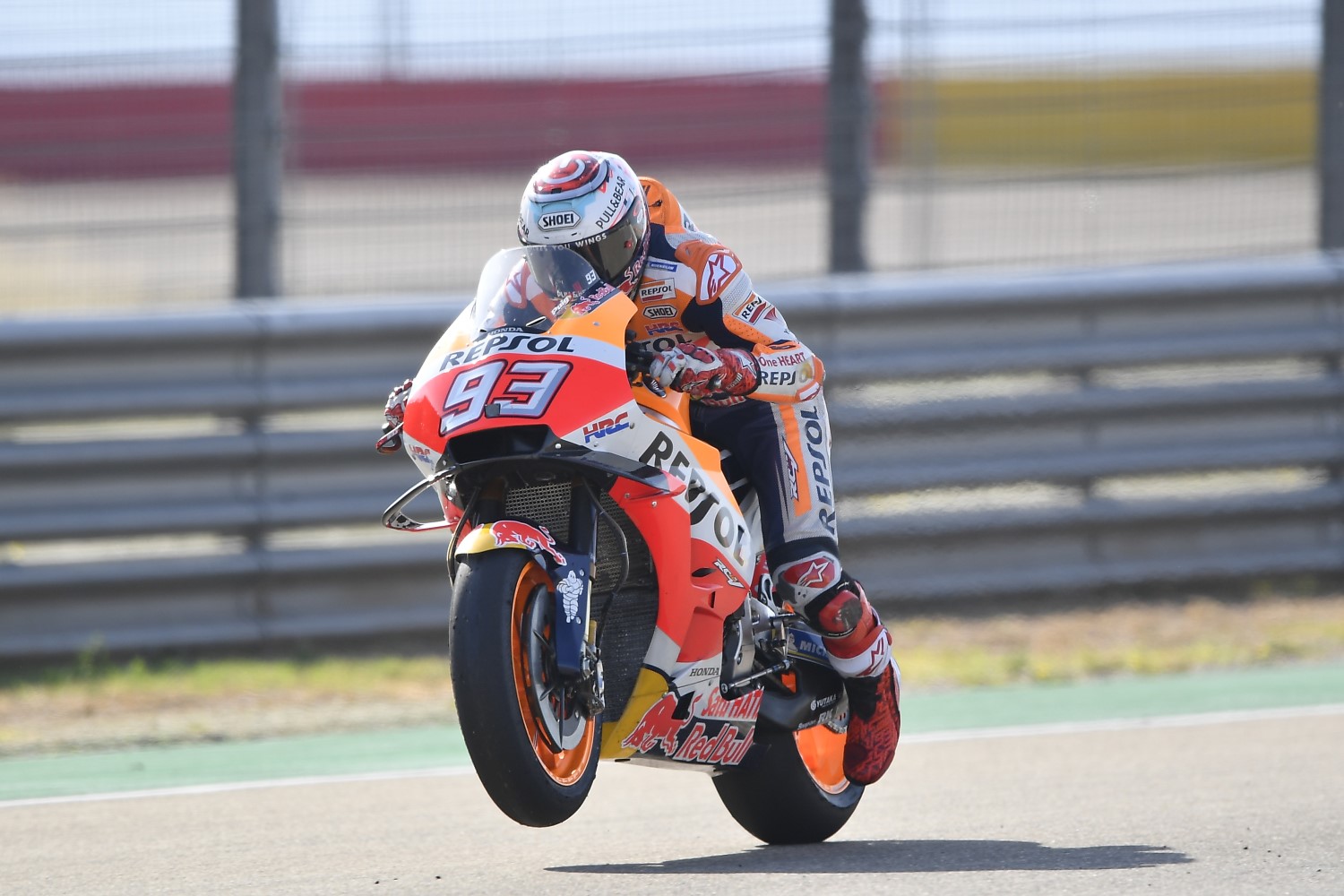 Marc Marquez has prepared for his attempt at a fifth MotoGP World Championship title on Sunday with a trip along Japan's famous Hakone Turnpike on a Honda RC213V. Here is all you need to know:

– If the Spaniard concedes less than two points to title rival Andrea Dovizioso and no more than 24 points to Valentino Rossi at the Japanese GP, he will clinch a staggering fifth MotoGP World Championship crown during just six years in motorbike racing's elite class.

– Should he manage to seal a fifth title, it will leave him level with Australian Mick Doohan in the all-time records and two behind Italian legend Rossi, who currently sits third in the 2018 rider standings.

– Ahead of his title tilt at the Motegi track, the 25-year-old MÃ¡rquez was given the chance to take a Honda RC213V road bike along the famous Hakone Turnpike, which runs along the side of the Mount Hakone volcano.

– MaÃ¡rquez did not get a free ride, though, as the Repsol Honda rider encountered Japanese vehicles from various eras such as a soba bike, traditional Japanese trucks, street bikes from the 1980s/1990s and a drift car.

– The Hakone Turnpike is a popular pass road about 90 minutes south of Tokyo otherwise known as Japan’s NÃ¼rburgring with many films of the iconic Japanese drifter culture produced there.