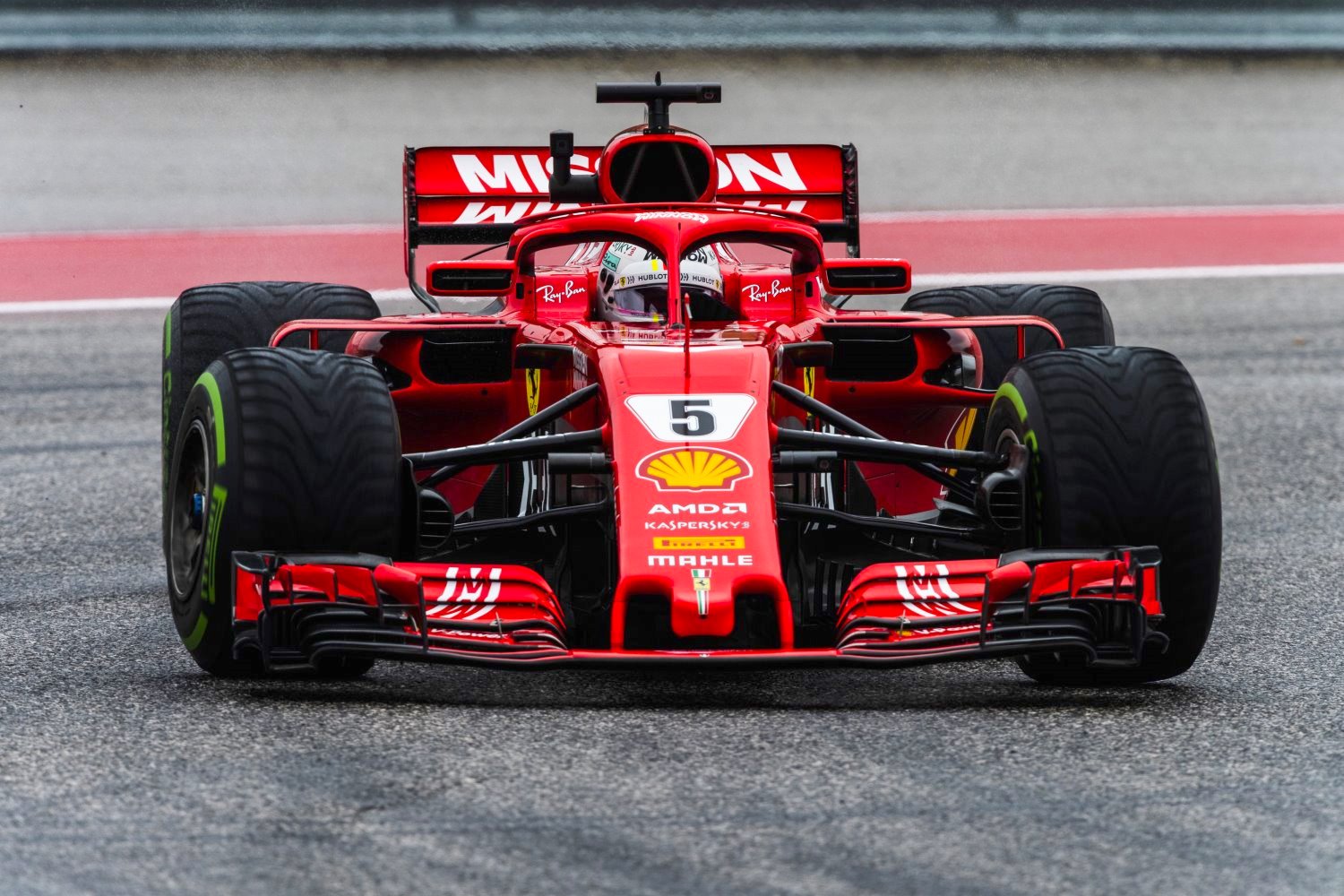 Ferrari's Sebastian Vettel continues to choke under pressure. He has received a three-place grid penalty for the United States Grand Prix for failing to slow for red flags during practice.

Vettel was summoned to the stewards for not responding appropriately to a red flag period in the opening practice session at Austin on Friday.

Stewards have hit Vettel with a three-place grid drop and two penalty points on his license.

Vettel's grid penalty, which means he will start no higher than fourth. he can kiss his title hopes goodbye.