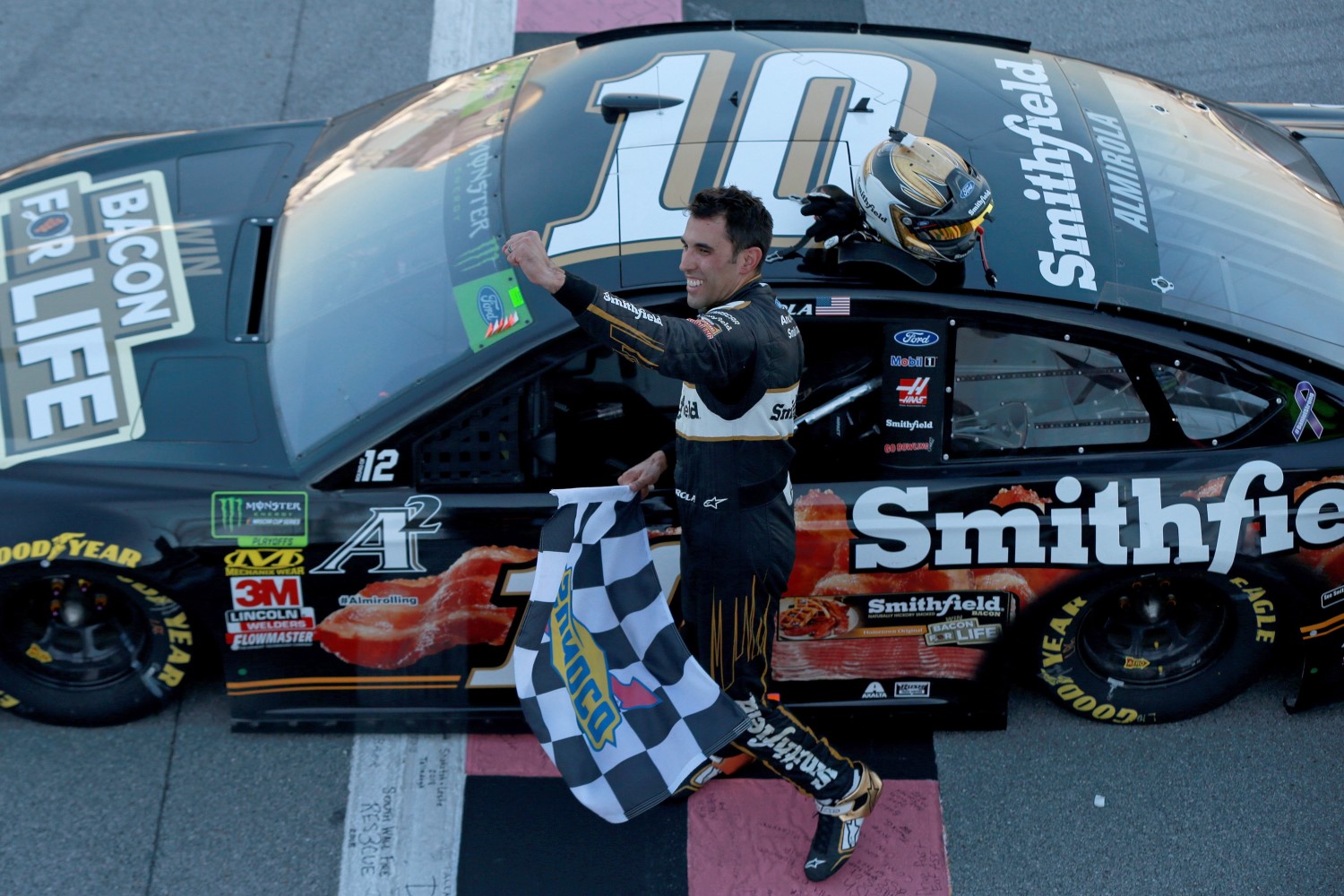 10/15/18 The overnight TV ratings for this past weekend's NASCAR Monster Cup race at Talladega on NBC plummeted 21.4%.