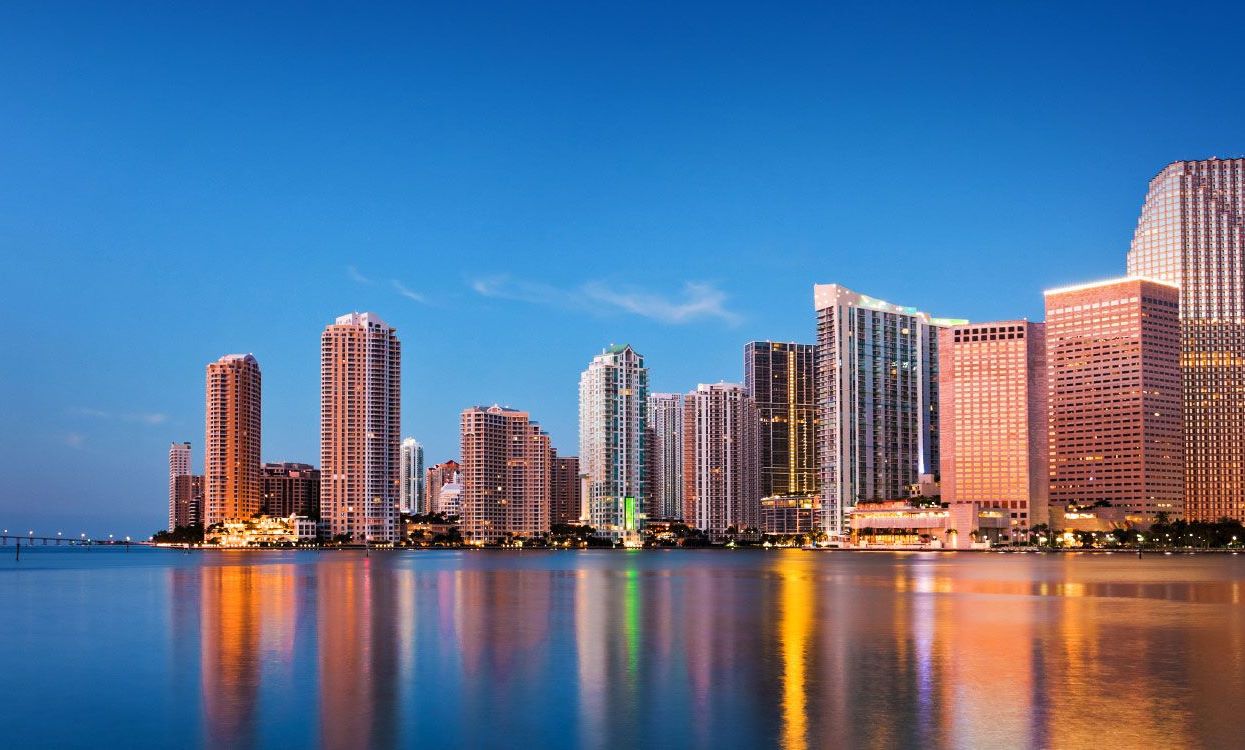 The 2019 F1 season will again begin in Australia, a week earlier than in 2018, while the campaign will conclude in Abu Dhabi at the start of December.

The schedule will feature the same 21 Grands Prix as this season after contract renewals were reached with Germany (for one year) and Japan (for three years).

A proposal for a Grand Prix in Miami, that was poised to join in an October date, was indefinitely put on hold.