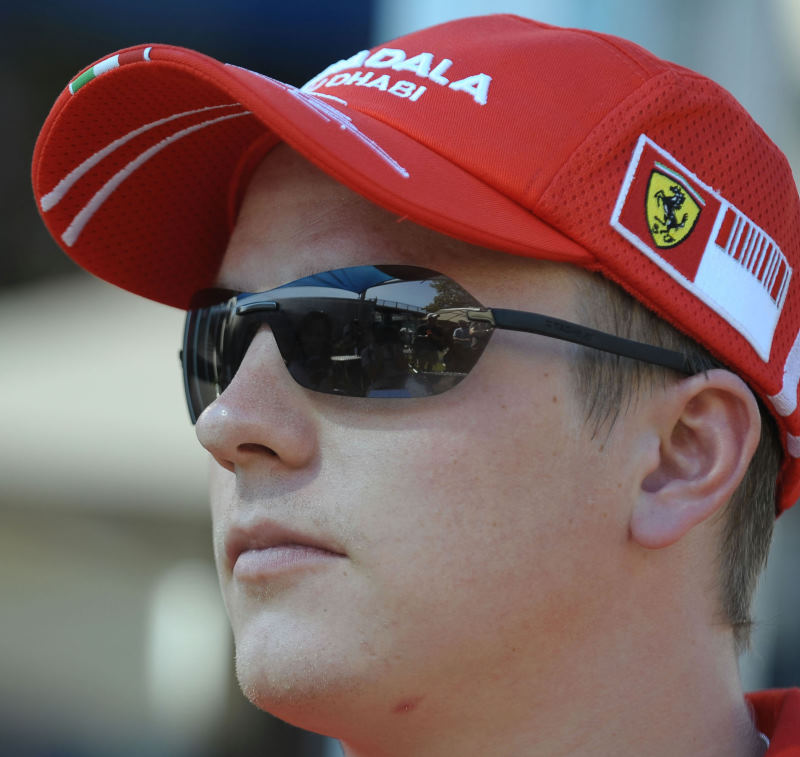 UPDATE #3 (GMM) Kimi Raikkonen on Thursday said it is possible he will launch a full time rallying career in the future.

"Yes, definitely," the Ferrari driver told reporters at Jyvaskyla ahead of his World Rally Championship debut this weekend in Finland.

"I am still in F1 and still have one more year's contract but everything is open," Raikkonen added.

"It all depends on which way F1 is going. Nobody is exactly sure how it will be. I am in no hurry."

He said he might contest more rounds of the WRC next year.

"I don't know. "If I have the time then maybe. I like learning different things so if I have no testing, and the time, then I will do more rallies — I enjoy it and there is no harm in it," said Raikkonen.

In the wake of Felipe Massa's Budapest accident, Raikkonen also commented on his new teammate for the remainder of the 2009 season: Michael Schumacher.

"For me it makes no difference who drives the second car," said the Finn. "I don't think it is 100 per cent sure that he will drive as he is still checking things out.

"But it will be nice to have him as a teammate. It nearly happened before," Raikkonen said, referring to mid 2006 when Schumacher was still deciding whether or not to retire.

07/17/09 (GMM) Yet another member of Kimi Raikkonen's entourage has dismissed speculation the Finn is set to leave Ferrari at the end of 2009.

"That stuff is pure rubbish," his manager Steve Robertson is quoted as saying by the Finnish broadcaster MTV3.

He said the rumors, suggesting 29-year-old Raikkonen might switch to world rally while his seat is filled by Fernando Alonso, are "groundless".

"I think a lot of it comes from Spanish journalists but there is no truth in it," Robertson insists.

Indeed, the latest reports are emerging from Spain, as the sports newspaper Marca claims that Robertson and his father David were seen in the motor homes of Brawn, Toyota and Renault last weekend at the Nurburgring.

07/15/09 (GMM) Kimi Raikkonen's Finnish agent as well as Ferrari team boss Stefano Domenicali have fended off the latest round of rumors regarding the 2007 world champion.

It is increasingly reported that the 29-year-old driver, who is shaping up to make his World Rally debut late this month, intends to quit formula one in order to switch codes full time from 2010.

But Riku Kuvaja, who is the Ferrari driver's agent and media spokesman in Finland, told the Iltalehi daily: "The contract is valid and we will adhere to it."

In another Finnish newspaper, Turun Sanomat, Domenicali was also asked about the rumors linking Raikkonen with a team exit, and Fernando Alonso to the seat.

"There is nothing new," the Italian insisted. "Surely everyone remembers last season, when the rumors were the same.

"Believe the team and the facts, not rumors," Domenicali added, when asked why it is so strongly believed in the paddock that Fernando Alonso is set to replace Raikkonen.

The 2007 world champion has recently contested three minor events in Finland and Italy, and will make his world rally debut in Finland at the end of this month.

It is suggested that while top teams can contractually forbid their drivers from participating in dangerous pursuits, Ferrari is keen to let the 29-year-old develop his rallying hobby in order to make room for Fernando Alonso at the team next year.

A friend of Raikkonen is quoted by Veikkaaja as saying: "Kimi doesn't talk about formula one anymore. He just talks about rally."