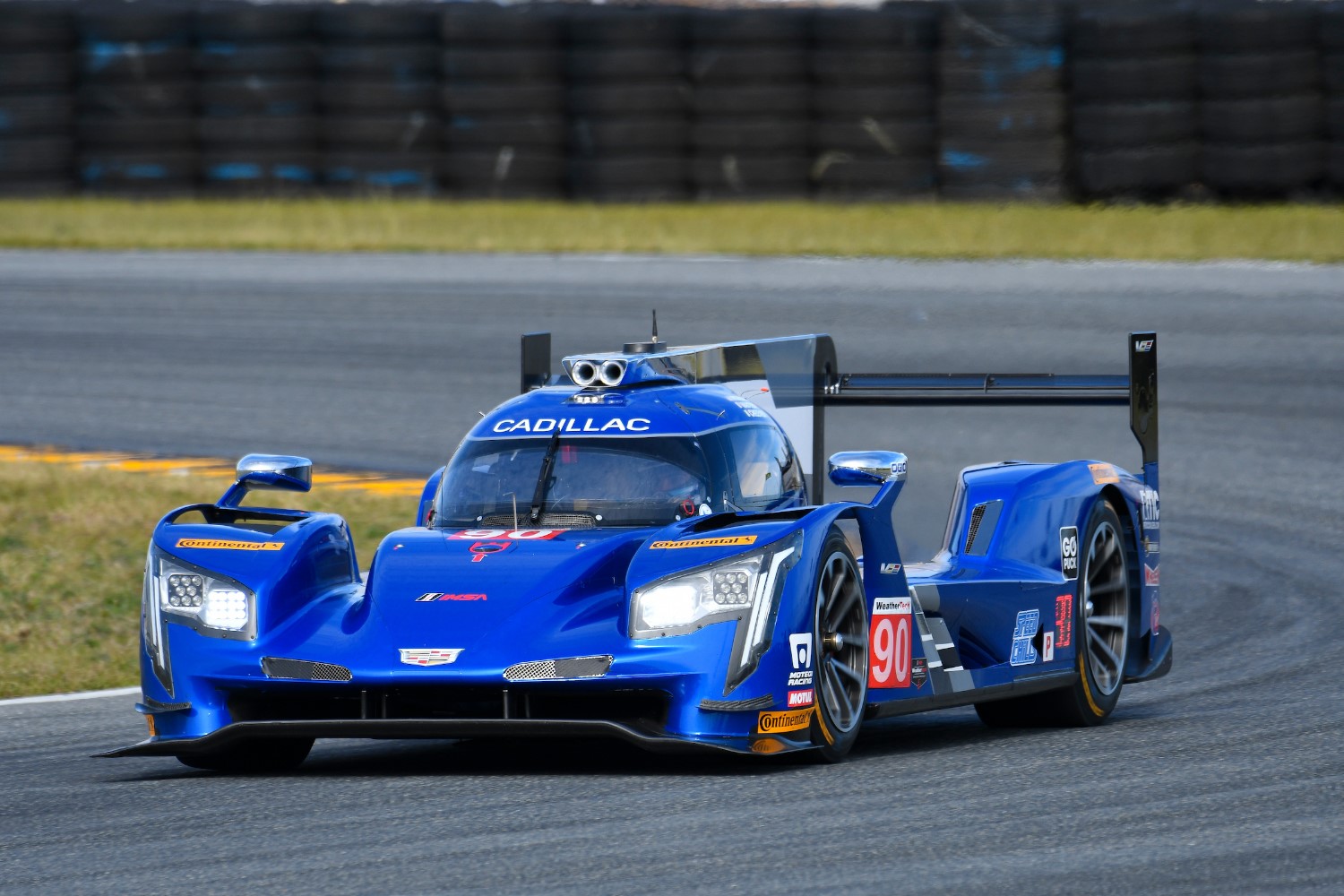 While forced to miss this weekend’s Motul Petit Le Mans, Spirit of Daytona team owner Troy Flis says they are working on options to return to IMSA competition next year, ideally as a full-time Cadillac DPi.V-R entrant.

“We’ve got everything we need to go racing," Flis told Sportscar365. “We’ve just got to get some budget, get a partner. We’re looking to see what’s out there.

“If we have to, we will do other things too, other projects. We’re look at that as well."

While Flis said it’s their “number one goal" to mount a full-season program with its Cadillac DPi, he admitted they could look elsewhere within the IMSA umbrella should the necessary funding for a top-level program not materialize.

“I don’t think we’ll go anywhere other than [IMSA], but if we could do something, even a limited LMP3 program or [Michelin Pilot Challenge] or something like that, we can do it," he said.

“We have people to do it, we have everything to do it. We’re just trying to figure out what makes sense.

“For us, as a smaller team, to get the budget to do it right… I don’t want to come and just run. I was like that but when you get out of that, you don’t want to go back!

“We’ll see what we can put together. We’ve got some good things in the works, and our main goal is to come back [to DPi]."

Flis said he could see a combination of sponsorship and funded drivers to potentially continue the DPi program next year, although said it’s too early to make any definitive commitments.

He indicated they hope to have a “good direction" on their 2019 prospects by November or early December.

“It’s taken me a long time to build the guys we have, and right now they’re all staying and we’re all going to stay as a team.

“That’s big to me because this is the best team I’ve ever had.

“I really wish we could show what we’ve done this year but we just didn’t have the opportunity. Hopefully we get something and we can.

“Our goal is still to win the championship and we still want to complete that."