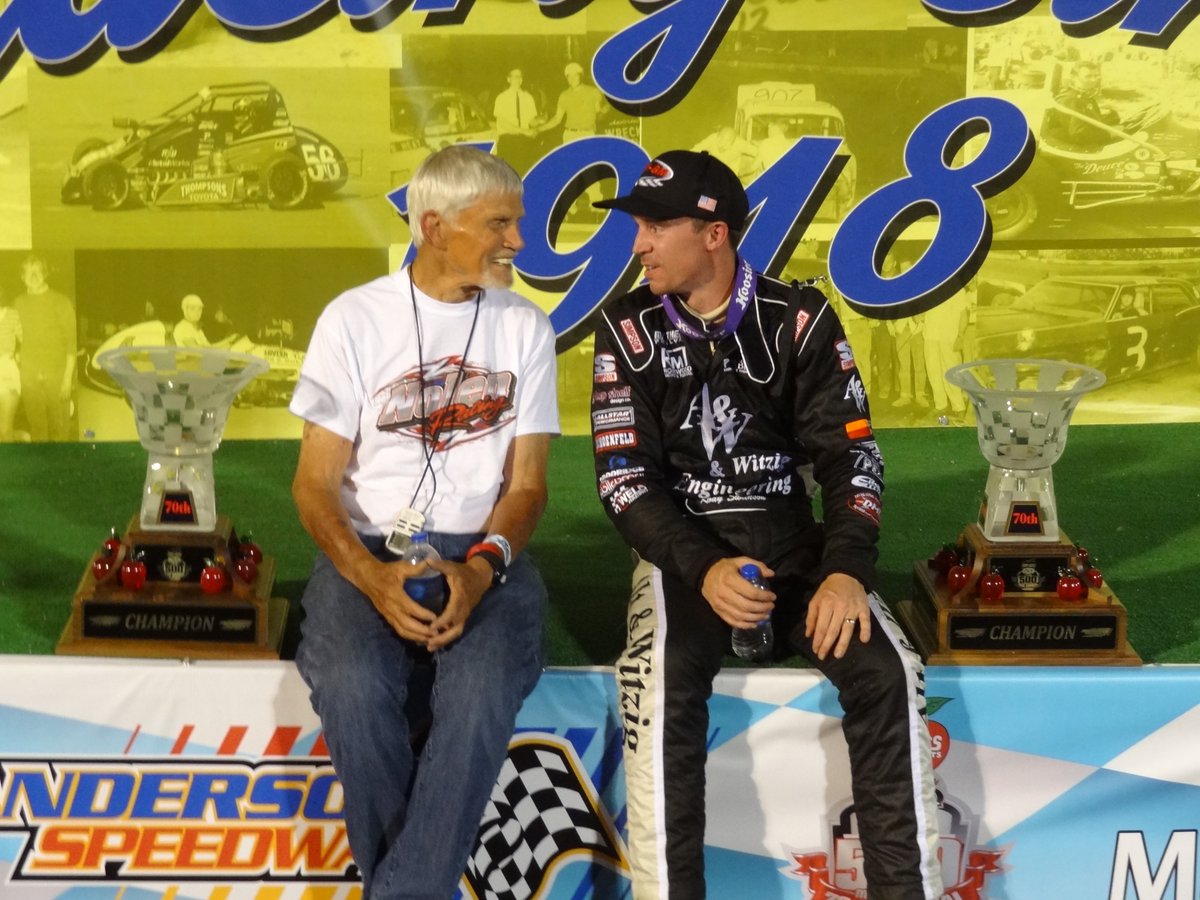 Nolen Racing announced today that it will downsize from a two-car to a one-car USAC Silver Crown team in 2019, and that car will be driven by the winningest driver in series history, four-time and reigning champion Kody Swanson.

Team owner Gene Nolen also said he will field two asphalt sprint cars next year, not three as he has done in recent seasons. That program’s primary focus is the Pay Less Little 500 at Anderson (Ind.) Speedway, and Swanson and Shane Hollingsworth will drive those cars. Swanson gave Nolen his first Little 500 victory in May, while Hollingsworth finished third.

“We want to publicly thank Jerry Coons Jr. and Chris Windom for driving for us," Nolen said. “We really appreciate Jerry driving for us for all these years. They are both champion drivers, they’ve both been winners with us, and they are both very talented. Any team would be lucky to have either one. But we need to cut back the number of cars we’re fielding for a variety of reasons, and we hope that by making this difficult decision early, they will have time to find other good opportunities for 2019."

Swanson, a native of Kingsburg, Calif. who currently lives in Zionsville, Ind., led the USAC Silver Crown point standings all year enroute to his fourth title driving for another team. He broke a 32-year-old record when he won five races in a row (four on pavement tracks and one on a dirt track) this summer. His victory at the Salem (Ind.) Speedway in August was his 24th career victory in the series, breaking Jack Hewitt’s record for all-time wins in USAC’s premier series.

Gene Nolen has been a top USAC Silver Crown team owner for 28 years. He has won USAC’s prestigious Robbie Stanley Award, and he is a member of the Little 500 Hall of Fame.

Nolen said that veteran team manager Kevin Noblitt and right-hand-man Rick Laughlin will be staying with the team, and it will still use Chevrolet engines prepared by Bill Tranter.

The team’s headquarters are in a 5,500-square-foot shop in Whiteland, Ind. The team is sponsored in part by KECO Coatings and Indy Race Parts, and it would welcome additional marketing partners.