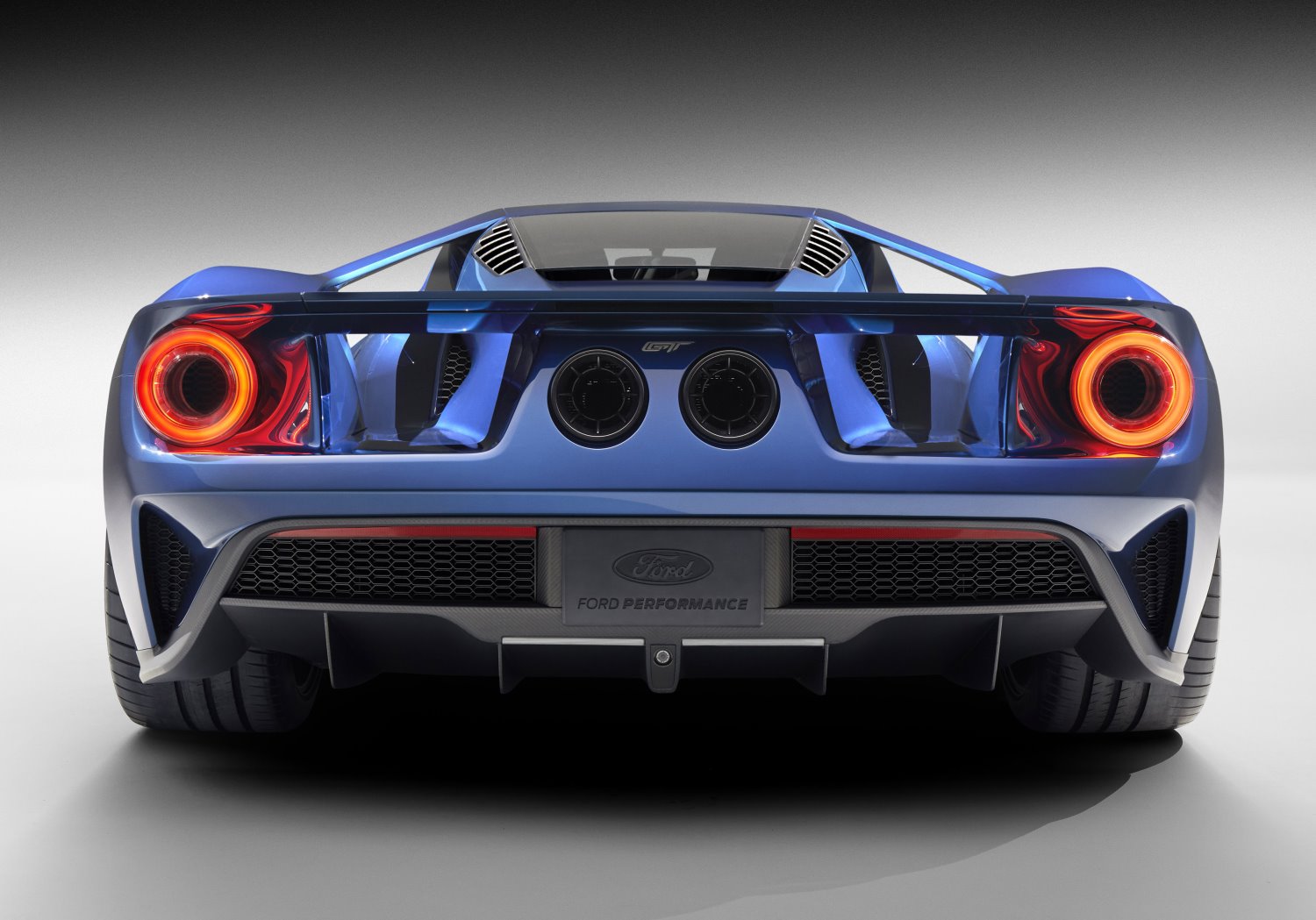 The Ford GT supercar, which will be recalled due to a problem that could cause a fire.

Ford says that hydraulic valves beneath the GT's adjustable rear wing could leak hydraulic fluid. The fluid would leak onto the exhaust, which could cause a fire if the exhaust is hot. In fact, Ford says it has a report of just such a fire occurring in a Ford GT in Germany. Fortunately that fire didn't cause any accidents or injuries.

To remedy the recall, dealers will install a software update to the Ford GT which is designed to prevent "excessive" hydraulic-fluid pressure from building up at the affected valves. Some cars might also receive new pump O-rings and and hydraulic fluid check-valve, too, if they're not already equipped with the hardware.