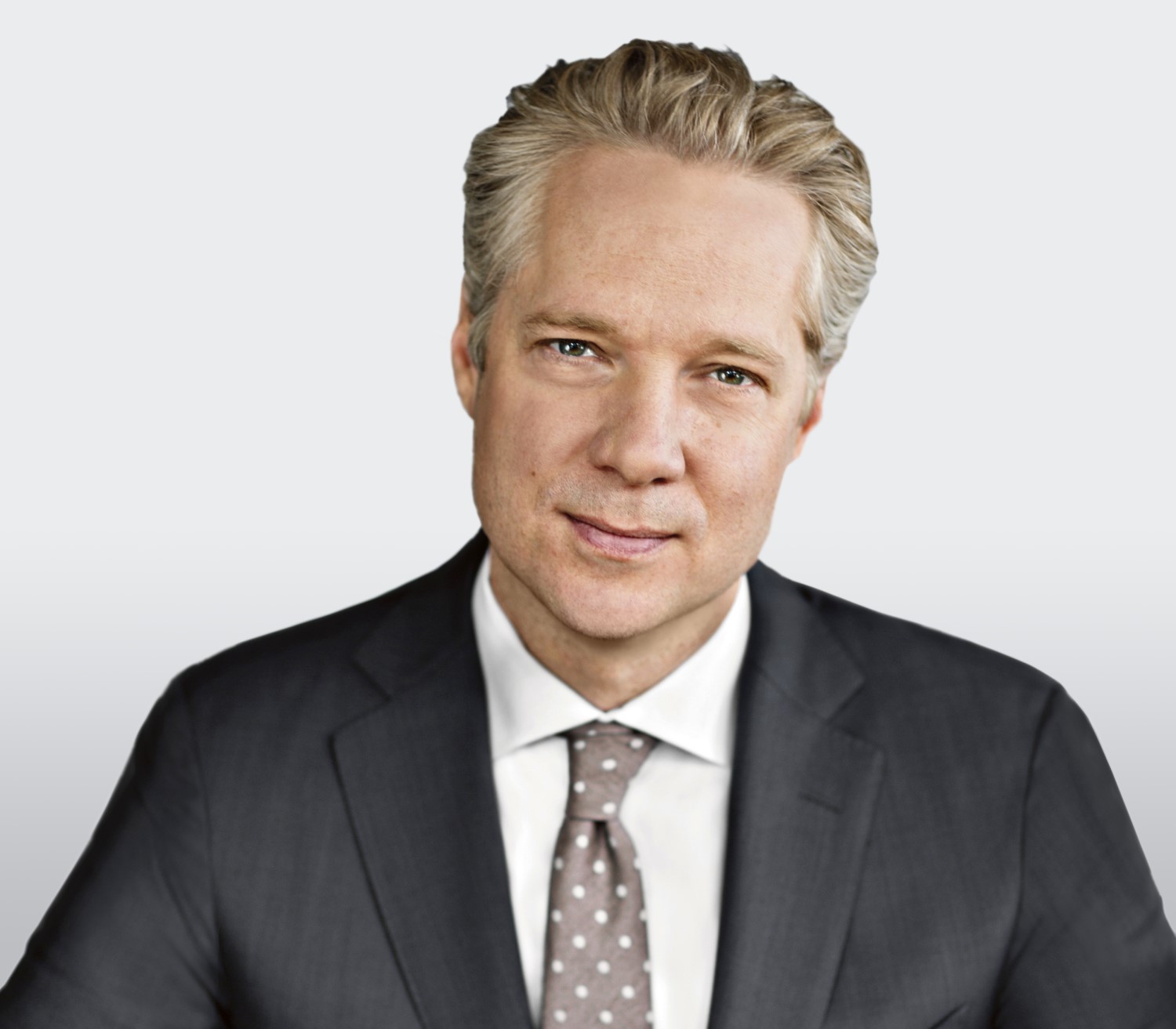 Scott Keogh, president of Audi of America, is leaving Audi to take on leadership of the Volkswagen Group in North America as well as the VW brand in the region. Mark Del Rosso, head of Bentley Motors Inc., Americas, since 2017, is returning to Audi as president. Keogh and Woebcken's new roles are effective Nov. 1. Del Rosso joins Audi Dec. 1. His replacement will be subject to a future announcement.

Keogh, 49, joined Audi in 2006 as chief marketing officer where he led the revival of the Audi brand with innovative marketing tactics that led to record awareness and brand strength. In 2012, he was appointed president, building on the momentum to help increase customer satisfaction and double sales from 2010 to 2015.

"Audi is well-positioned to capitalize on its rich product portfolio in spite of a tightening market,'' Keogh said. "I can't imagine a better person to take the wheel and continue to lead the Audi brand, its dealers and our employees than Mark.''

In his nearly nine years leading the U.S. sales operation at Audi, Del Rosso, 54, recorded seven consecutive years of record sales, strengthened the financial health of the dealer network and managed profitable growth to ensure greater franchise value. His efforts resulted in one of the most optimistic dealer groups in the premium market, as measured by the NADA survey. His strong history in working with dealers during a challenging market, will play prominently in the future success Audi of America.

"It is an honor to return to Audi and lead such a talented team of employees and great dealers," Del Rosso said. "We will continue the success of the brand with the launch of the A8, A7, A6, the all-new Q8 and, of course, our first electric vehicle, the e-tron."

Woebcken, 58, was named CEO of the newly created North America region of the Volkswagen brand in 2016 and then president and CEO of Volkswagen Group of America. During his tenure, he set the VW brand’s course for success and will continue to serve as an adviser to VW in the region.