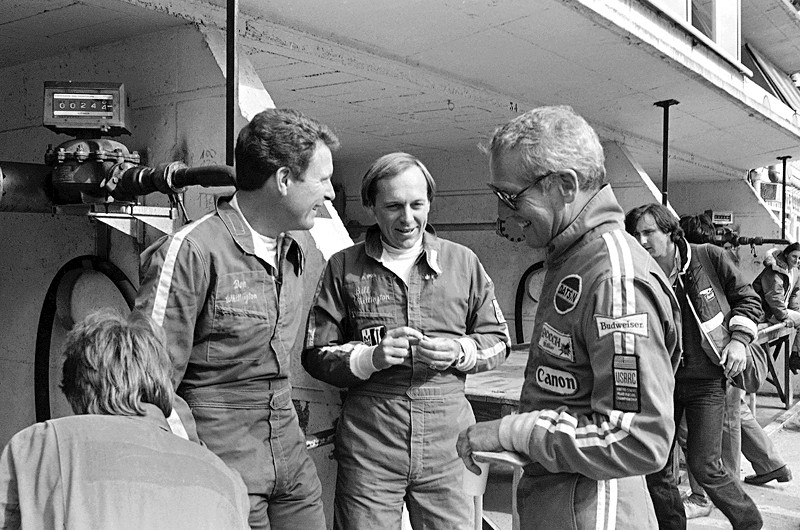 William ‘Bill’ Whittington, the former owner of a Pagosa Springs resort and former professional race car driver, was sentenced to 18 months in prison for tax fraud.

Whittington’s sentence was announced Tuesday in a news release from the U.S. Department of Justice and the U.S. District Attorney’s Office.

Whittington, who now lives in Scottsdale, Arizona, pleaded guilty in May to a charge of filing a false tax return.

Whittington was prosecuted for under reporting income in two ways.

First, from 2010 to 2012, Whittington had over $1 million of personal expenses paid by a business — the Springs Resort & Spa, in Pagosa Springs — managed at the time by Whittington and members of his family.

Second, from 2003 to 2010, Whittington failed to report $9.7 million in investment income generated through two offshore bank accounts in Liechtenstein.

Between the two activities, Whittington was accused of avoiding the payment of $1.8 million in taxes.

As part of his plea agreement reached in May, Whittington agreed to pay approximately $1.8 million in restitution to the Internal Revenue Service.

Whittington previously spent time in prison for tax evasion and drug smuggling in 1986. Bill, his brother Don, and two other men were investigated and arrested for importing marijuana from Colombia into the U.S. by plane to support their Indy car racing teams from 1980-85.

Bill and Don raced in the Indy 500 each of those years. A third brother, Dale Whittington, raced with Bill and Don in the 1982 race. Don Whittington finished sixth that year.

Bill Whittington was part of a three-driver team that won the 24 Hours of Le Mans in 1979. He also raced twice in NASCAR in 1980, including the Daytona 500.

Bill and Don Whittington were investigated again in 2013 by federal agents for allegedly running drugs by plane.