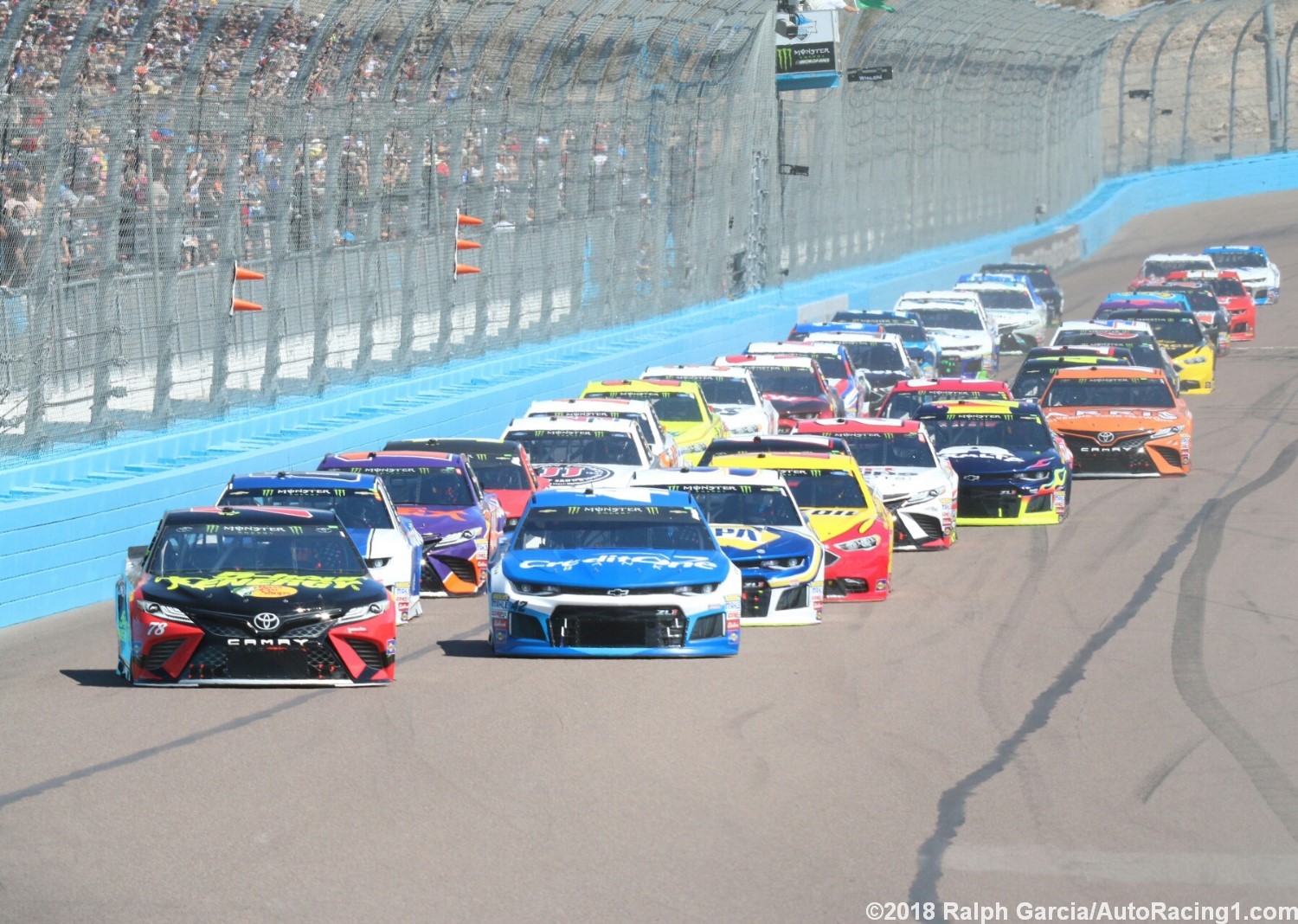 "A key part of our effort to enhance the venue for fans includes great social gathering spots for them to enjoy the race," said Scott Rovn, Vice President of Sales and Communications at ISM Raceway. "We're excited for our fans to experience the new Infield during Opening Weekend in November."

New amenities available to fans include:

â€¢ The Miller Lite Beer Garden, located inside the new turn 3 near the Monster Energy NASCAR Cup Series Garages, will feature Miller Lite, the Official Domestic Beer of ISM Raceway, along with other MillerCoors brews. It will also offer mouthwatering menu items such as the pub burger and the Miller Lite Beer Brat.

â€¢ Brought to life by the Official Outdoor Cooling Provider for ISM Raceway, the Portacool Chill Zone is located inside the new front stretch. The Chill Zone will provide fans a great view of the racing action and a place to keep cool with Portacool portable evaporative coolers throughout the area. Fans will also be able to taste a variety of different bites at this location, including the monstrous 623 Nachos and a Turkey Bacon Swiss Melt with Tater Tots. The Chill Zone also features cotton candy for visitors with a sweet tooth.

â€¢ Modern Margarita Tequila Bar, the Official Margarita of ISM Raceway, is located behind Gatorade Victory Lane under the new leaderboard. It will feature the "2-Time ManGOrita," a special frozen margarita created by Michael Waltrip, as well as other icy beverages, beer, wine and specialty cocktails. The location will also offer small bar snacks such as chips and roasted nuts. Modern Margarita will also debut the exclusive Modern Margarita Fish Taco which will be available at adjacent INfield food stands.

Fans can add an INfield wristband to their daily admission tickets for only $129 which will provide access during the entire Opening Weekend. Access can be purchased online at ISMRaceway.com, by phone at 1-866-408-RACE (7223) or in person at the ISM Raceway ticket office. ISM Raceway