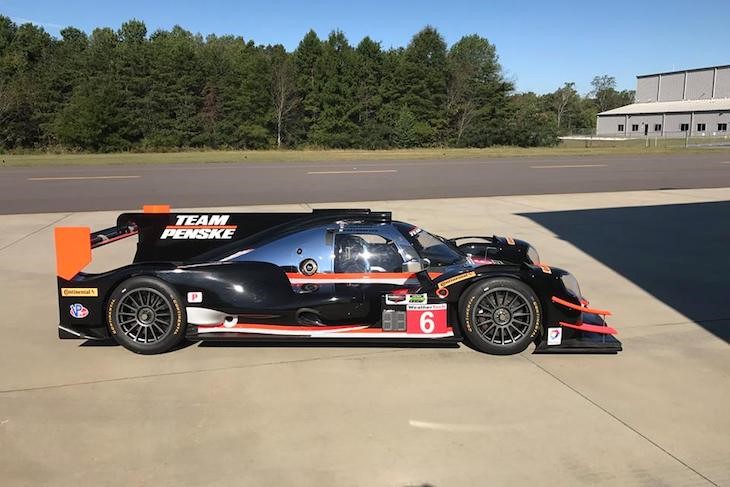 Confirmed in the release of the latest Balance of Performance by IMSA on Wednesday, the Acura DPis will have a slight boost in turbo pressures at the top-end, between 6200-7550 RPM.

It marks the first performance-related change to the Acura DPi since its breakthrough first victory at Mid-Ohio in May.

The Acura DPi has also been given a 2 liter increase in fuel capacity, along with adjustments to the LMP2 entries (+3 liters), and Mazda RT24-P (+1 liter).

The 10 kg weight increase for the LMP2 cars, introduced prior to last month’s penultimate round of the season at WeatherTech Raceway Laguna Seca, remains for the ten-hour enduro.

While no other changes have been made to the Prototype class, IMSA has opted to make several adjustments to the production-based ranks.

Porsche’s 911 RSR has received a 0.7 mm larger air restrictor, although countered by a 15 kg increase in minimum weight.

The BMW M8 GTE, which is coming off back-to-back GT Le Mans class victories in fuel conservation runs, meanwhile, will have a 6-liter reduction in fuel capacity, with the Porsche gaining 1 liter.

GT Daytona sees a 10 kg increase in minimum weight for the championship-contending Acura NSX GT3, while the Audi R8 LMS has been handed a 1 mm smaller air restrictor and 2-liter reduction in fuel capacity.

It is the same configuration that the Audi was in during Montaplast by Land Motorsport’s most recent WeatherTech Championship race at Watkins Glen. sportscar365