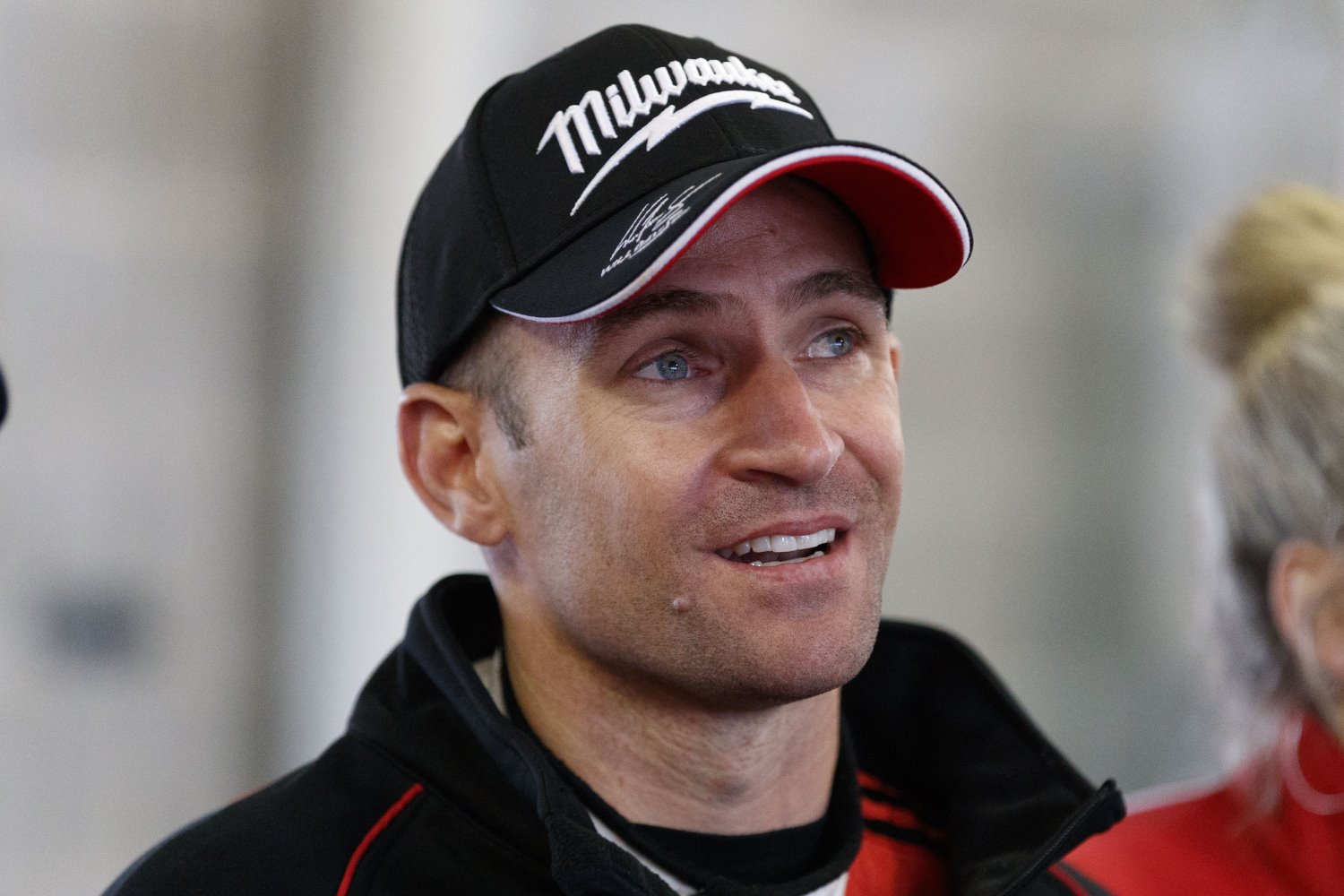 Two-time Bathurst Champion Will Davison clocked the quickest lap time of the day in the opening session before Frenchman Alex Premat, the co-driver of Scott McLaughlin was quickest in P2 and Tickford’s kiwi rookie Richie Stanaway was quickest in P3 this afternoon.

“It’s really hard to learn much when it’s greasy like that," Davison said.

“You make a few changes to the car and can’t learn too much, other than tyre pressures.

“We read the conditions, made changes, there was not too much risk."

“We basically left it as a dry car, almost, and just tried to learn as much as we could," McLaughlin said.

“It felt comfortable, very predictable, which is nice, but we’re probably not pushing the limit just yet."

All three practice sessions were affected by rain, with many drivers including defending Bathurst Champion, David Reynolds, electing to avoid the wet weather and any risk on the opening day of the event.

“We have got a program to run so we will get out there in the dry tomorrow to pick up the rest of it," Whincup said.

“We worked bloody hard on our program so we want to stick to it and see how it works this weekend."

Current Virgin Australia Supercars Championship leader Shane van Gisbergen was the quickest of the Holden drivers today, while the Nissan’s of Andre Heimgartner/Aaren Russell and Michael Caruso/Dean Fiore were also quick in the wet.

Drivers will now prepare for tomorrow’s final practice and ARMOR ALL Qualifying, which will determine just who makes it into this year’s ARMOR ALL Top Ten Shootout.

There were no major dramas as drivers took extra care in the wet. Craig Lowndes, in his final Bathurst event as a Championship driver, skidded off the track at the bottom of The Chase in the final practice session of the day.

His Commodore wasn’t damaged and he will be looking for an improved result tomorrow as he chases his seventh victory at Mount Panorama.

It's an early start on track tomorrow, with practice four beginning at 8:30am AEST. The final practice session begins at 11:15am before ARMOR ALL Qualifying gets underway at 3:50pm.