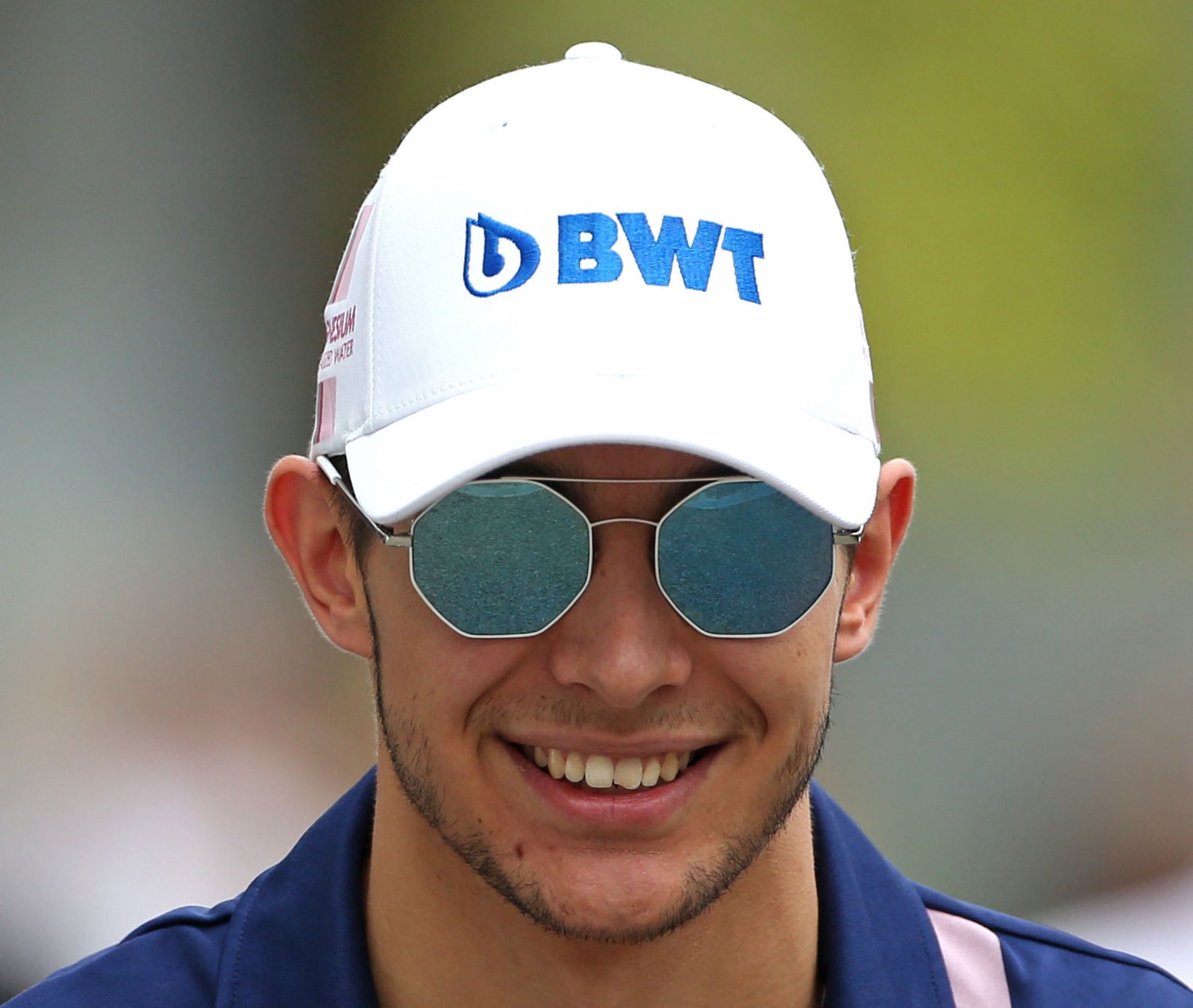 Esteban Ocon has ruled out a switch to Formula E or IndyCar for next season despite the almost definite exclusion from the Formula One grid.

Lance Stroll is all but definitely going to replace Ocon at Force India, following his father's purchase of the team.

Ocon, however has claimed his "only target" is staying on the F1 grid.

Toro Rosso is the only real chance for Ocon if he did stay on the grid, with Brendon Hartley's future looking more uncertain by the day at the Red Bull sister team.

Ocon looked set to move to Renault a while back but the sudden availability of Daniel Ricciardo was too much for Renault to turn down, so the move fell through.

The Frenchman has said that he is "not interested" in moving to America to undergo a race program in IndyCar and his "only focus" is on staying in Formula One.

"I think it (IndyCar) is a great series but the only thing I look at is Formula 1," Ocon told Crash. "It's my only target – my only target is to be world champion one day. There is nothing else that counts really."

Ocon was asked about the Formula E option: "I don't think so, no. We never know what can happen in the future, but I've been in that situation of waiting, but I was in a different situation.

"I didn't try Formula 1 before. I didn't race, I didn't drive and do results or be prepared. When you are in those kind of transitions, you try to get as much experience before you go to F1."