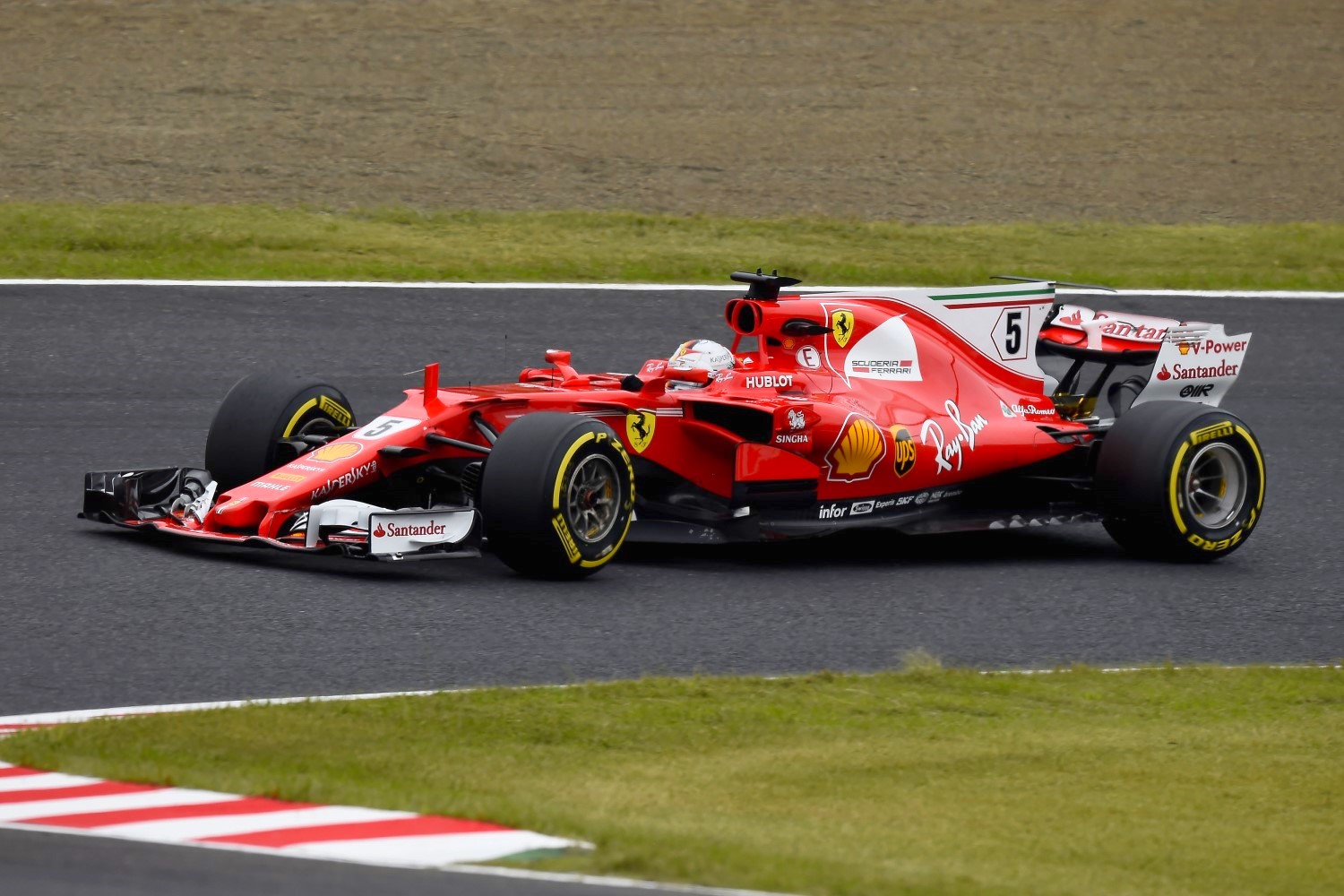 Ferrari will unveil a revised livery tomorrow ahead of the Japanese Grand Prix weekend.

No details of the changes to its livery have been confirmed other than that it is being done in conjunction with its sponsor Philip Morris International. PMI produces the Marlboro cigarette brand, whose logos previously featured on Ferrari’s cars.

Ferrari announced an extension of its PMI sponsorship deal last year. It said in February the partnership between the two “will be exclusively focused on advancing the cause of a smoke-free world".

PMI also produces an electronic tobacco-based cigarette alternative called Iqos, which it markets as being “smoke-free". However Iqos branding – green and blue against a while background – would be difficult to incorporate with Ferrari’s traditional red coloring in an elegant fashion.

Ferrari changed its livery at the beginning of the year following the departure of Santander. It replaced the bank’s largely white coloring with red and a thick grey stripe under the nose. Italian Moto GP team Ducati, which is also sponsored by PMI, feature similar grey coloring on their bikes.

Tomorrow’s revision to the Ferrari SF71-H’s livery is expected to involve new graphics on its wing endplates, engine cover, bargeboards and other areas. racefans.net