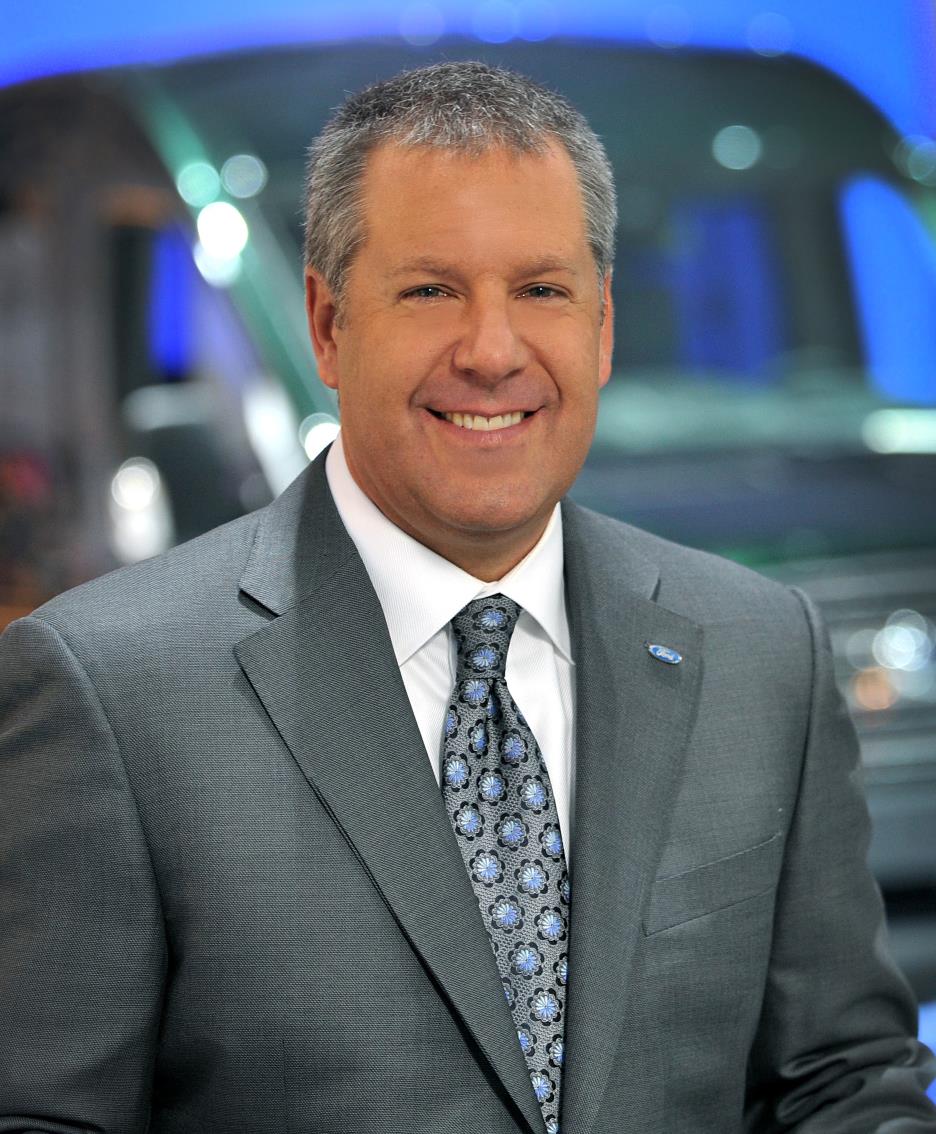 “Ford is very encouraged by today’s announcement, and we applaud all three governments for working together to achieve free and fair trade in a strong regional agreement. We stand ready to be a collaborative partner to ensure this agreement is ratified in all three markets because it will support an integrated, globally competitive automotive business in North America. The benefits of scale and global reach will help to drive volume and support manufacturing jobs."

The update of the North American Free Trade Agreement— agreed to late Sunday and rebranded as the US-Mexico-Canada Agreement, or USMCA — came just hours before an artificial deadline set by the Trump administration.

The refreshed version of NAFTA will include increased labor protections for workers, increased standards for duty-free auto shipments, increased access to the Canadian dairy market for US farmers, and a slight tweak to the deal's dispute-resolution system.

Most business and lobbying groups signaled approval of the USMCA, especially given Trump's threat to cut out Canada from the agreement. While the tone was upbeat, several groups cautioned that full support would come only after they digested the deal's technical details.

Here are a few initial reactions from Washington and beyond: