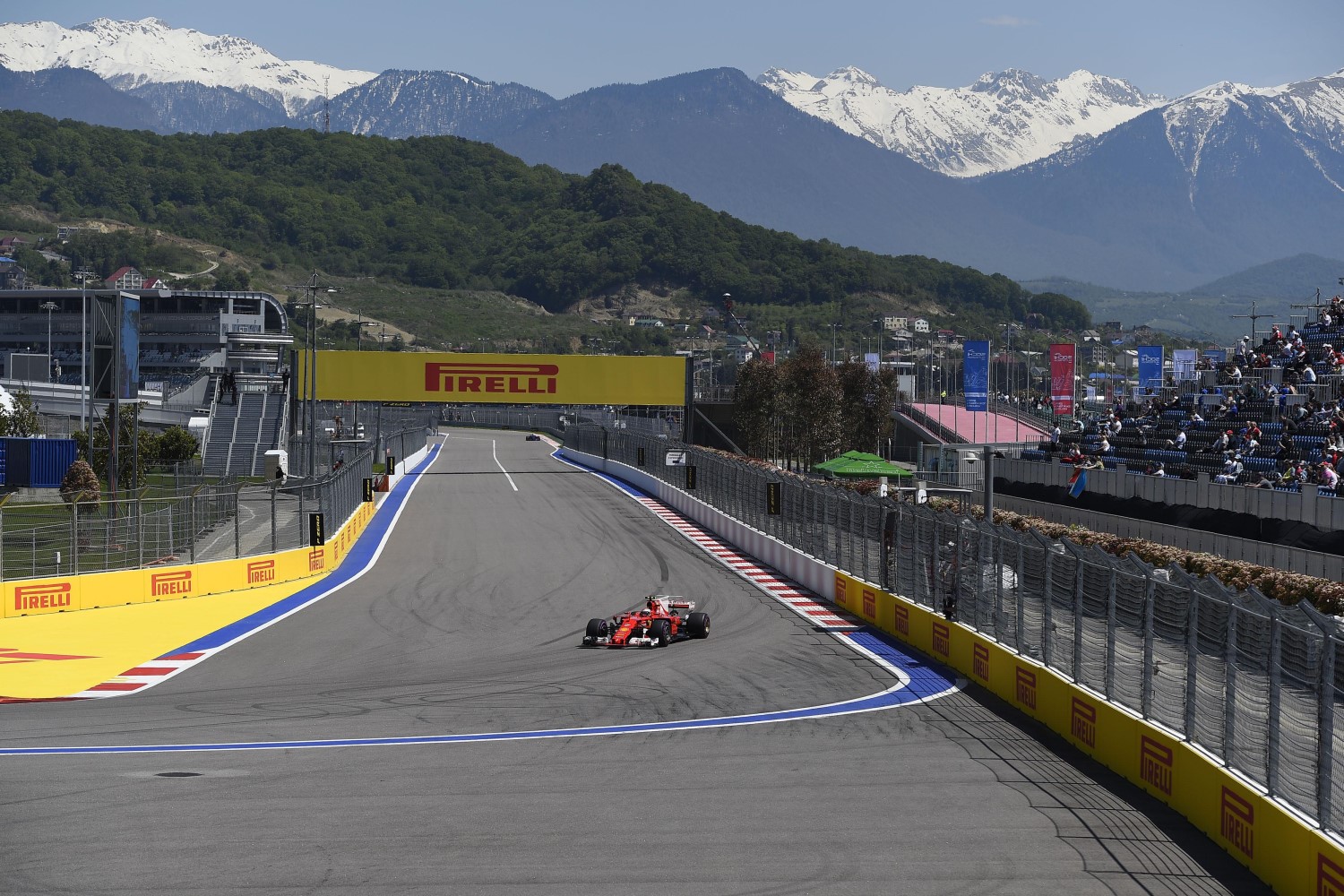 The Russian Grand Prix is being held much later in the year than last season but weather conditions are likely to be similar for this weekend’s race.

Tomorrow’s first practice session will begin with a slight risk of rain – currently estimated at around 30%. The chances of further rain during the weekend will decrease from there on, and race day is expected to be dry.

Conditions are expected to be overcast for much of the weekend, though the sun may break through briefly late on Saturday. Otherwise the first two days of running are unlikely to see temperatures much above 22C.

Sunday will be a bit warmer, potentially as high as 26C, though with little sunshine the track temperatures may not reach the 40-plus peaks seen last year.

This could be significant, as previous races this year which featured higher than expected track temperatures saw some teams encounter problems with their tires. However the low-abrasion Sochi track has rarely presented teams significant problems when it comes to managing their tire life.

The race begins at 2:10pm local time which is earlier than many rounds of the world championship this year. This is because sunset is due to fall at 6:04pm.