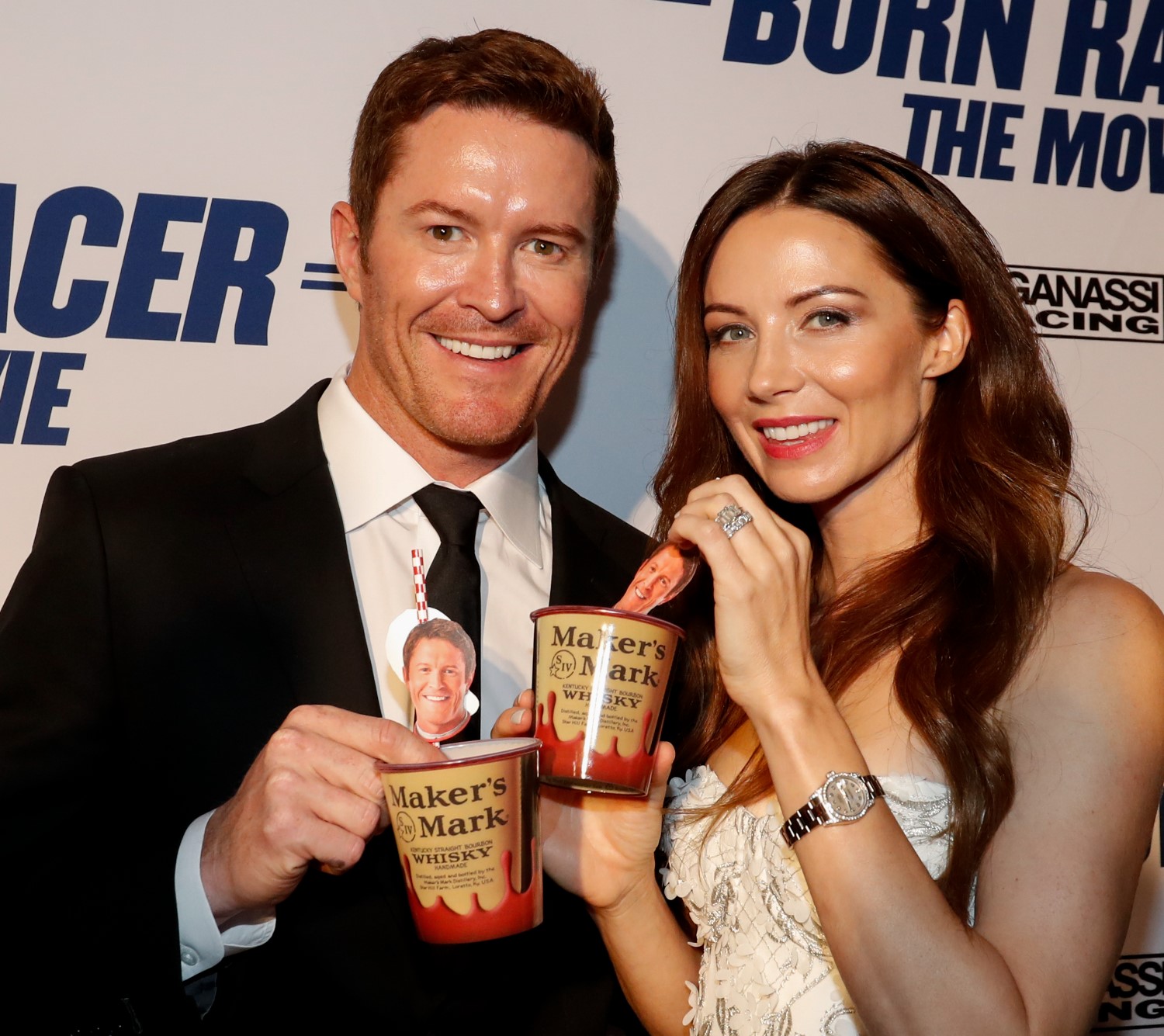 To the victors go the spoils. In this case, Scott Dixon and Chip Ganassi Racing, to the tune of more than $1 million.

Dixon, who laid claim to his fifth Verizon IndyCar Series championship nine days earlier, was honored with his championship-winning team this evening at the INDYCAR Victory Lap celebration. By becoming just the second driver in Indy car history to win five or more titles – and the first in more than five decades – the 38-year-old from New Zealand earned the $1 million bonus and a replica of the Astor Challenge Cup that bears the name of all season champions dating to 1909.

Dixon's previous Verizon IndyCar Series titles came in 2003, '08, '13 and '15. He trails only the great A.J. Foyt, whose seven championships are most in the sport's history.

Driving the No. 9 PNC Bank Chip Ganassi Racing Honda, Dixon won three races this year to move his career total to 44, which ranks third all-time behind only Foyt (67) and Mario Andretti (52). Dixon snatched the points lead when he won the DXC Technology 600 at Texas Motor Speedway in June and held first place in the standings through the final nine races of the 17-race season.

He was challenged by a myriad of contenders, holding off Andretti Autosport's Alexander Rossi by 57 points for the championship.

Team owner Chip Ganassi was also presented an Astor Cup replica during the celebration at the posh Union 50 Restaurant & Bar in downtown Indianapolis. Dixon also received a Jostens champion's ring and the Sunoco Diamond Performance Award ($50,000) given to the driver with the most race wins in the season. Dixon was one of four drivers to record three victories in 2018 and earned the award on the tiebreaker for placing highest in the final point standings.

Schmidt Peterson Motorsports driver Robert Wickens was named the Sunoco Rookie of the Year for the season, to go with the same honor he won at the 102nd Indianapolis 500 in May. Karli Woods, Wickens' fiancee, accepted the award and $50,000 check on his behalf as he continues recuperating at an Indianapolis rehabilitation facility following a crash at Pocono Raceway in August.