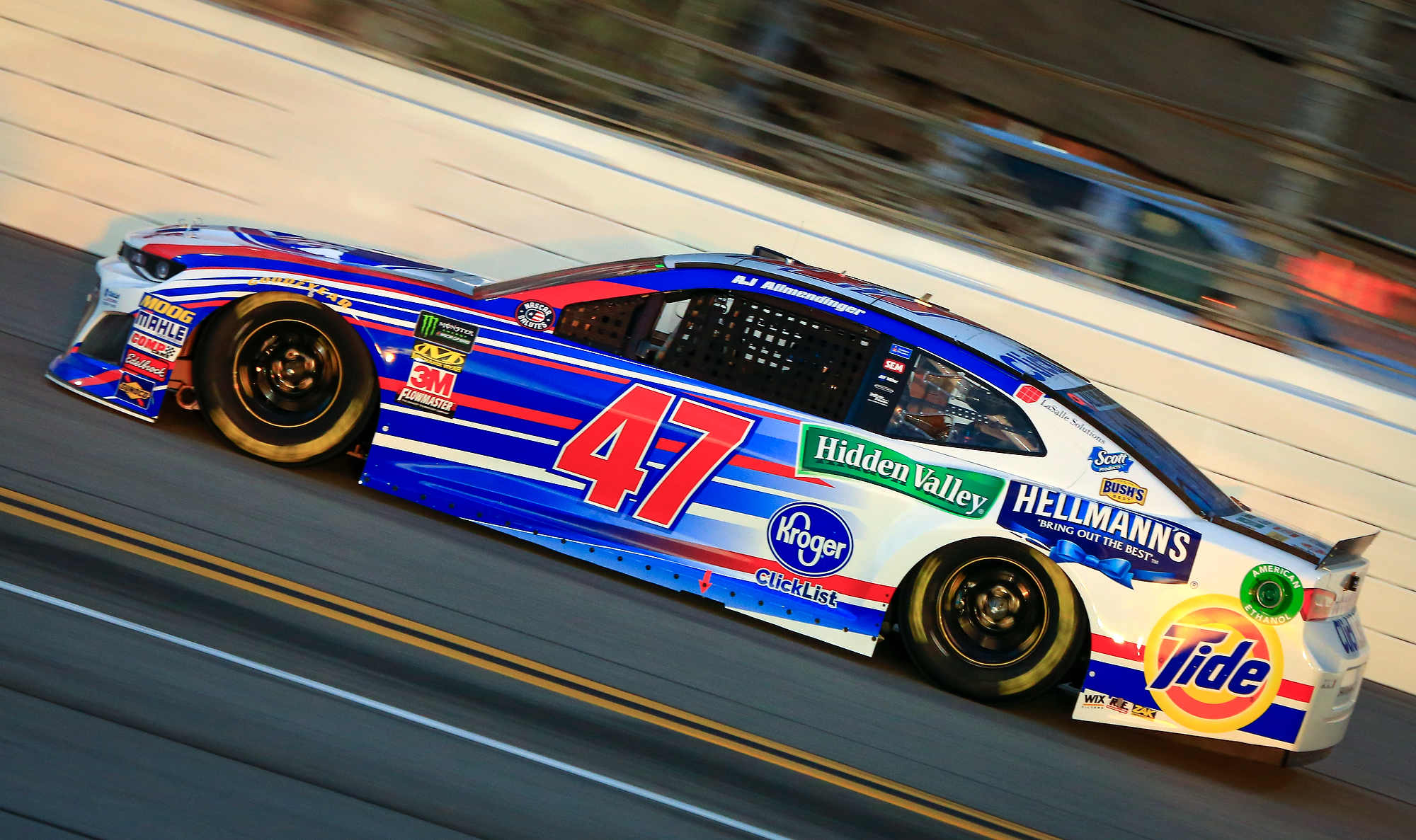 JTG Daugherty Racing has announced that A.J. Allmendinger will not return as driver of the No. 47 Chevrolet Camaro ZL1 next season.

“A.J. Allmendinger has been a valuable asset to the growth of our company, and we are grateful for his professionalism with our brands and the passion he has shown for this race team over the years," team co-owner Tad Geschickter said. “As hard as it may be, we’re moving in a different direction for the 2019 Monster Energy NASCAR Cup Series season and will be parting ways at the end of this season. It’s not an easy decision and change is never easy. We wish him the very best in his endeavors and he will always be family to us."

Allmendinger first joined JTG Daugherty Racing for nine races during the 2013 season before joining the team for the full Monster Energy NASCAR Cup Series schedule in 2014.

During his first full season with the team in 2014 Allmendinger earned his lone Monster Energy NASCAR Cup Series victory at Watkins Glen (N.Y.) Int’l, qualifying for the NASCAR playoffs in the process. It was also the first Cup Series victory for the team.

Allmendinger has earned one victory, six top fives, 26 top 10s and two poles for JTG Daugherty Racing. He earned a best finish of 13th in the Monster Energy NASCAR Cup Series standings in 2014.

JTG Daugherty Racing has not announced Allmendinger’s replacement, but multiple media outlets have reported that Ryan Preece is most likely to replace Allmendinger. The team has scheduled a press conference Friday at Charlotte Motor Speedway to announce the driver of the No. 47 for 2019.