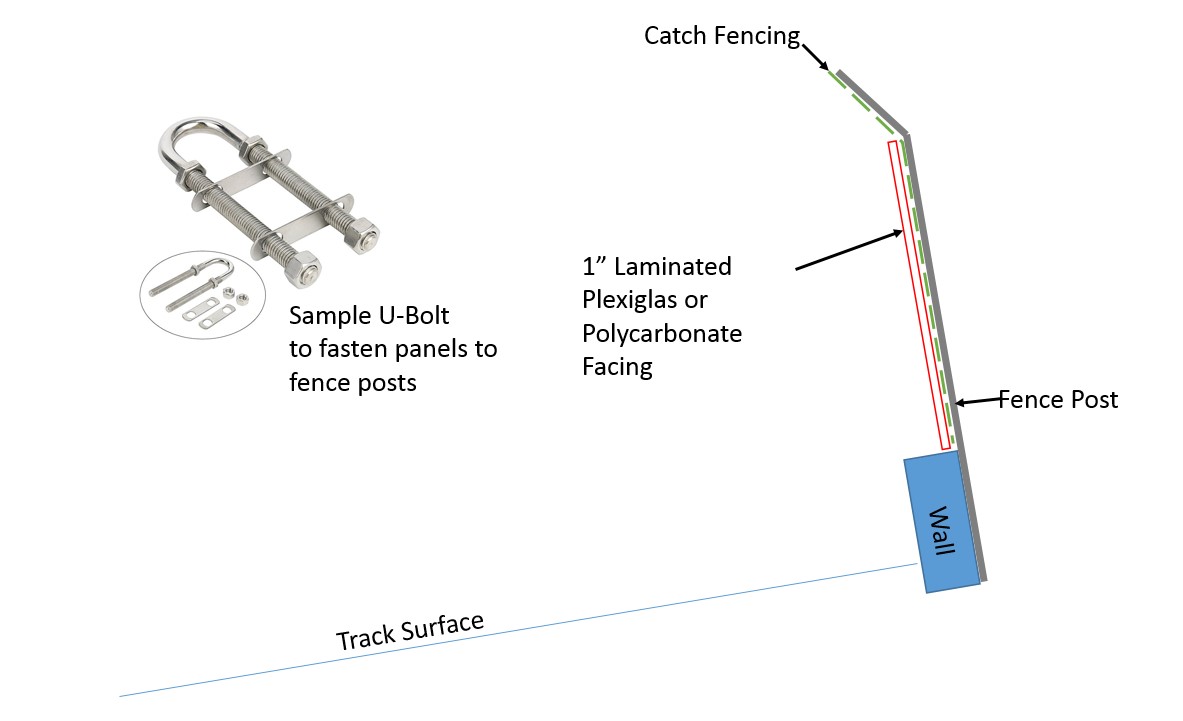 When it comes to racing safety, drivers, sanctioning bodies, safety organizations, clubs, series, track owners, circuit designers, safety personnel, equipment manufacturers, coaches/HPDE groups, insurance companies, journalists and every other motorsport constituent play an important role. Stakeholders may perform different jobs, but they all converge on a race course. That’s why a diverse group of safety advocates has united to form a cohesive, collective and more impactful voice for the greater good of everyone in motorsports.

Racing’s history is studded with shining moments, but is also fraught with terrible tragedies. There have always been heroes on the track, yet there have also been many others behind the scenes. Over the years, a handful of brave souls have championed for safety improvements and saved many lives, but progress has been painfully slow.

Because the industry is so diverse and siloed, safety changes don’t easily proliferate. Thus, the necessity for an all-inclusive platform comprised of influencers from an array of motorsport segments.

The idea to form an industry-wide advocacy group was originally spearheaded by RJ Valentine, a racer with over 400 pro starts, multiple podiums, top 10 finishes, and a 24 Hours at Daytona championship, who personally witnessed much devastation on tracks. The final straw was losing Jim Fitzgerald to basilar skull fracture and, since then, Valentine has been on a quest to evoke track safety improvements. He envisions a future where serious racing casualties are rare if not a thing of the past.

The working title for this unofficial alliance is Racing Safety United (RSU). Motorsports has many participants, but RSU has only one mission—To make racing as safe as possible, protecting lives and vehicles by reducing damage, injuries, concussions and casualties for drivers at all levels, and paving the way for the next generation.

RSU is currently made up of 27 members, but the list is growing by the day. Independently, each advocate is outstanding in their respective field, and many are safety leaders in their own right. Together, they form a dynamic force campaigning toward a unified safety goal.

RSU initially plans to focus on track safety, particularly the need for improvements at race courses and speedways nationwide. The first order of business is to raise awareness about antiquated walls as the root cause of many injuries or fatalities. As expenses can be a sticking point, RSU has already begun working on financial aid options for underfunded tracks in need of safety upgrades. Another immediate priority is to identify ways of minimizing racing-related Traumatic Brain Injuries (TBIs). Additional RSU initiatives include research surveys, educational outreach, seminars, track safety analyses, creating guides and resources like comparisons or buffering strategies, consulting on safety product development, and other programs. RSU’s scope of services is expected to evolve as the group continues to expand.

The depth of member involvement will vary based on availability and expertise, but could include disseminating information, social media messaging, spreading the word via broadcast interviews or articles, presenting safety solutions to drivers or tracks, collaborating on proposed safety projects, public speaking engagements, medical advisement roles, etc. In turn for supporting the group’s racing safety cause, RSU will assist its advocates in furthering parallel safety initiatives, resulting in a cooperative ecosystem universally geared toward increasing driver protection.

Valentine recently created an RSU micro site, which also highlights its Medical Advisors, as well as advocates who are making inroads into preventing, diagnosing and treating motorsports concussions and TBIs. For now, this will be home to RSU details and developments. http://www.impactsafetybarriers.com/racing-safety-united-alliance.php

Though altruistic, the RSU alliance isn’t unrealistic about the industry’s adversity to change. Racing will continue to be inherently dangerous despite safety advancements. But every participant has an obligation to do what they can to eliminate unnecessary risk and preventable harm. RSU represents an outlet for safety activists, and all are welcome to join. The greater the number of voices, the better the industry will hear, and the more drivers will survive.