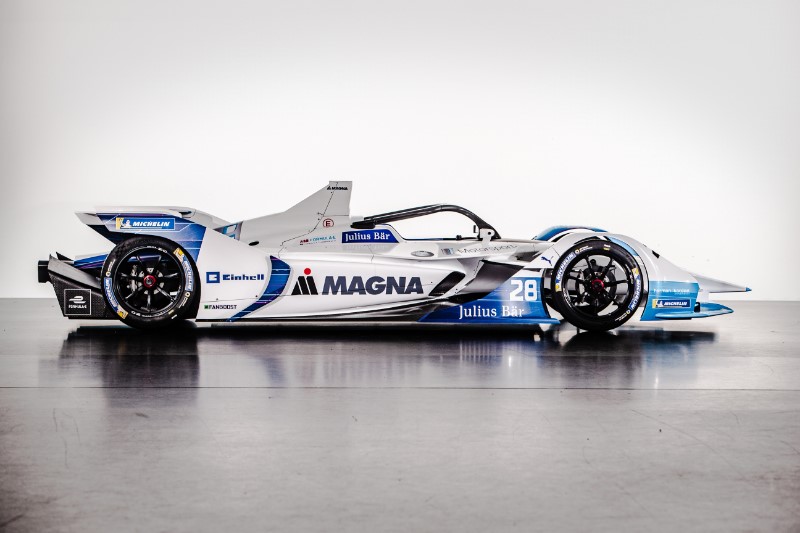 Magna announced it will join BMW i Andretti Motorsport as a primary partner for its Formula E team.

The collaboration with BMW i Andretti Motorsport demonstrates Magna’s commitment to making a positive social and environmental impact.

Magna’s involvement in Formula E marks the most significant engagement with a motorsports team in the company’s history.

Magna manufactures auto parts that are primarily supplied to General Motors, Ford Motor Company, and Chrysler LLC. In addition to the Big 3 U.S. automakers, Magna's major customers include Tesla Motors, Volkswagen, BMW and Toyota. In Europe, Magna Steyr holds contracts for the assembly of the Peugeot RCZ and Mini Countryman.