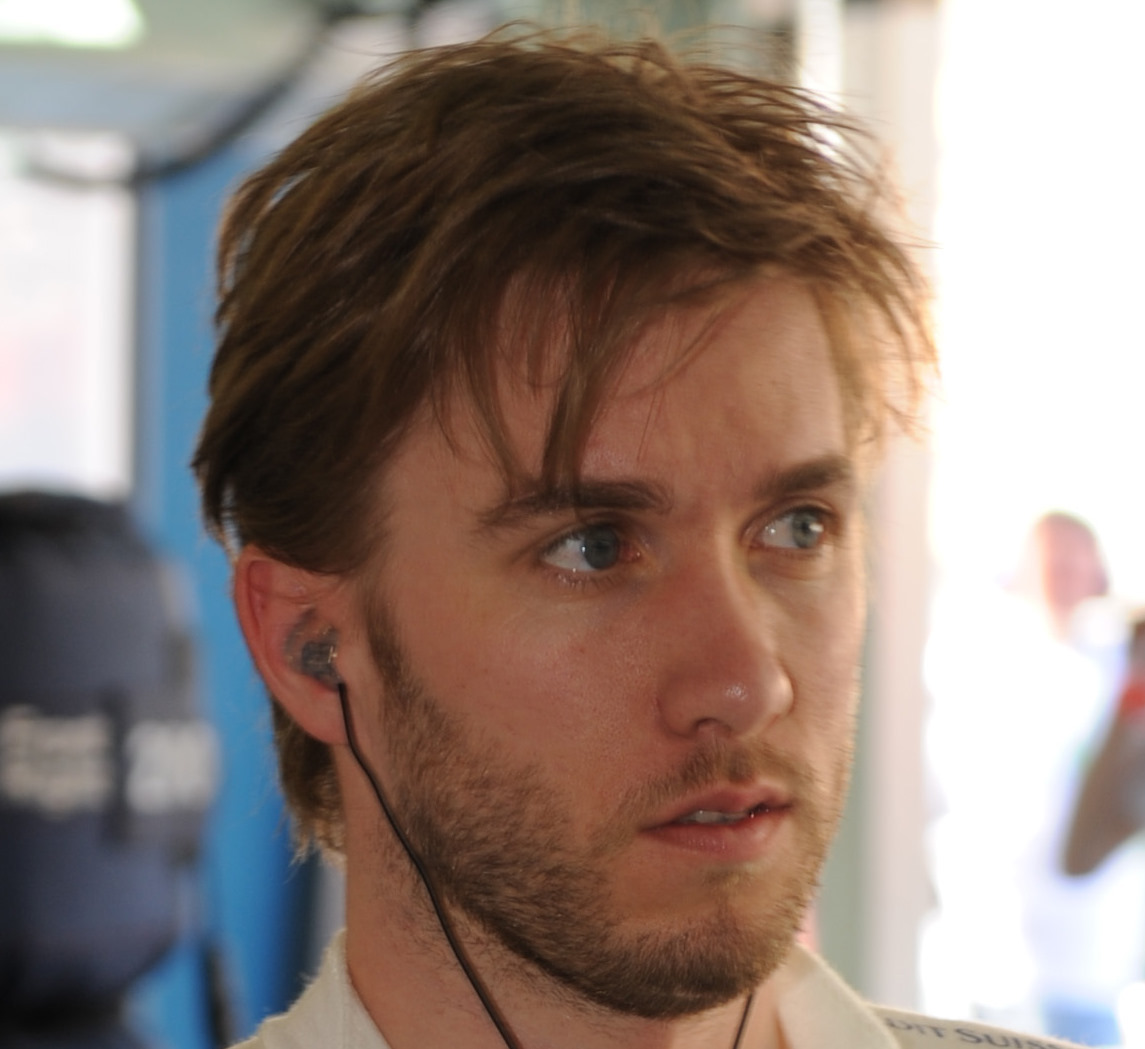 UPDATE #3 (GMM) Talks about 2010 with teams other than BMW-Sauber are currently taking place, German driver Nick Heidfeld has admitted.

The 32-year-old, who despite racing in his tenth season in F1 is yet to achieve a single win, admitted recently that he does not have an assured contract with the Swiss-based team for next year.

"I am talking with several teams — not just BMW," Heidfeld is quoted as saying by the German-language Eurosport.

He hints he wants to stay, despite BMW's lack of competitiveness this season. "Together we have achieved a lot compared to other new teams."

Rumored as his possible replacement at the team next year is Heidfeld's young countryman Nico Rosberg, who is out of contract at Williams and openly eyeing potentially vacant seats at works teams including BMW and McLaren.

But Heidfeld, although with 160 grands prix already under his belt, is not ready to walk away from F1.

"I still want to be world champion," he insisted, "even if it only happens when I am 40.

"If you look at the past few years, drivers are staying until they are 38, 39, so I have a few years still in front of me," added Heidfeld.

06/28/09 IMG Schweiz, the company’s Swiss division, will represent Formula One driver Nick Heidfeld in the country. The BMW driver lives in Switzerland, and his Formula One team is half-based in the country. BMW has confirmed it intends to make extensive use of Heidfeld in advertising campaigns in Switzerland, but partnership with IMG is likely to open up a range of new opportunities for him, despite the fact he is far from troubling the top of the world championship table.

Germany's Bild newspaper on Saturday reported that the 32-year-old veteran has been earmarked for replacement after the 2009 season, while teammate Robert Kubica can expect to be retained.

But in Monaco, the scene of a disastrously uncompetitive outing for the Hinwil based team, the German driver hit back at the speculation in conversation with the SID news agency.

"I don't know why they would get rid of a driver who has scored six out of the six points," said Heidfeld, referring to the fact that Pole Kubica is yet to open his 2009 account.

"I could only say bad things about our drivers if our car was faster," Theissen continued, "and anyway we usually only think about the lineup for the next year in September."

Also responding to early 'silly season' rumors, Mercedes' Norbert Haug on Sunday said the McLaren team is not unsatisfied with Heikki Kovalainen, but admitted that Nico Rosberg is "on the list" of many teams for 2010.

05/23/09 (GMM) Nick Heidfeld faces a struggle to keep his BMW-Sauber seat beyond the end of this season, according to a report in the German press.

Bild newspaper claims the 32-year-old, to start his tenth Monaco grand prix on Sunday, has been earmarked for replacement by the Hinwil based team.

Triple world champion Niki Lauda commented: "Nick is in a trap. His contract is running out and he should be fighting, but with the car he has he is not able to show what he can still do."

Heidfeld added: "The whole team is not happy with our situation, and the same is true for me as well."