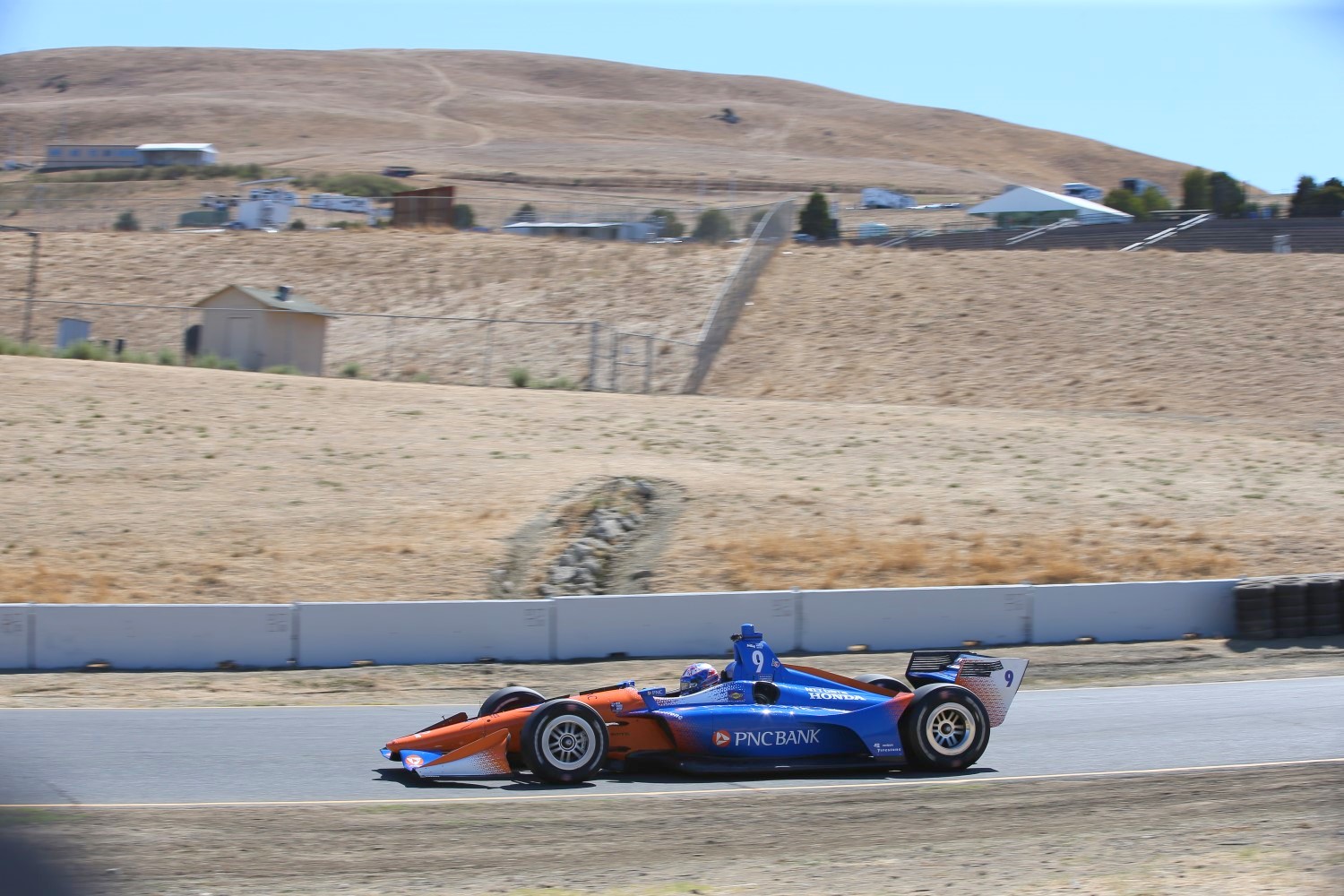 Good morning from the beautiful area around Sonoma Raceway. The Verizon IndyCar Series returns to Sonoma Raceway for the final time for the series finale to the 2018 racing schedule. The competition will be hotter than ever as double points are on the line, and a solid performance in Sonoma will determine whether four time champion Scott Dixon or the 2016 Indy 500 winner Alexander Rossi will reign as this year's champion.

Also running for that championship is the 2014 Champion Will Power and last years' Champion Josef Newgarden. Their chances are pretty slim for these two drivers unless Dixon and Rossi both do not start the race or have a horrible day on Sunday.

The INDYCAR Grand Prix of Sonoma will be the 15th Indy car race at Sonoma Raceway. Simon Pagenaud is the defending race winner. This will be the seventh race on the 12-turn, 2.385-mile layout. The Verizon IndyCar Series competed on a 12-turn, 2.303-mile layout from 2005-2011.

Sebastien Bourdais, a four time champion who has never won here in Sonoma, expressed his feelings about this track. The Frenchman stated that there is no grip here because the track has not been resurfaced in a long time. Tire wear should not be a factor during the race.

Stay tuned to updates during the day.