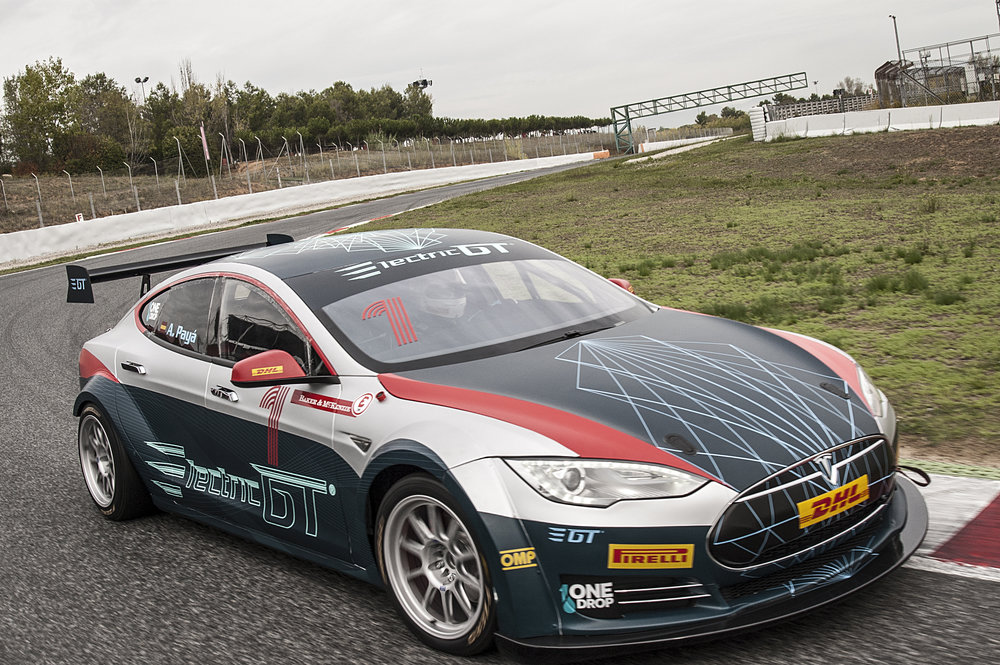 Electric GT and its Electric Production Car Series have been postponed to a likely 2019 debut, with the company currently searching for a lead investor.

The series has revealed to e-racing365 that it will push its debut back to next year while it works on “confirming a great lead investor" in the meantime.

It was originally set to debut later this year with an opening round at Jerez slated for Nov. 3-4 in the provisional schedule released in April.

“The final ingredient is confirming a great lead investor who shares our vision of clean energy and transport, which is fundamental to launching the championship at the highest level possible.

“The championship start date will be set once this lead investor has been confirmed."

Gemmell hopes for an inaugural event, which will include the EPCS, eKarting and eSports championships, to be held early next year.

“Jerez is going to get pushed back to 2019, because of this reason," he told e-racing365 earlier this week.

“It’s still not clear, and we’ve got to allow ourselves some time when that investment is done, to really get up to speed.

“We’re certainly aiming for the first half of 2019, it’s just a case of finding out when the money actually gets done and we’re ready to rock.

“We’re absolutely certain of next year. There’s a lot of opportunities to race next year and the remaining steps are essentially just down to this one step."

He expects to find a lead investor soon and plans to launch the series shortly after with a similar schedule of around ten races.

“As any startup, we adapt and test our strategy to make sure the timing is right and the market ready," the statement read.

“In creating an engaging and inclusive championship, we want to be open with our fans and supporters as we close in on this final step to bring the racing we all want to see."